By the look of her, you would never think that this dog is aggressive or violent. But that's exactly what they said at the animal shelter when Matt Montes went to collect her.

Montes owns Mission K9 Rescue in Texas. He went to the kennel to pick up little Toto in March, and the pup began to growl at him almost straight away. 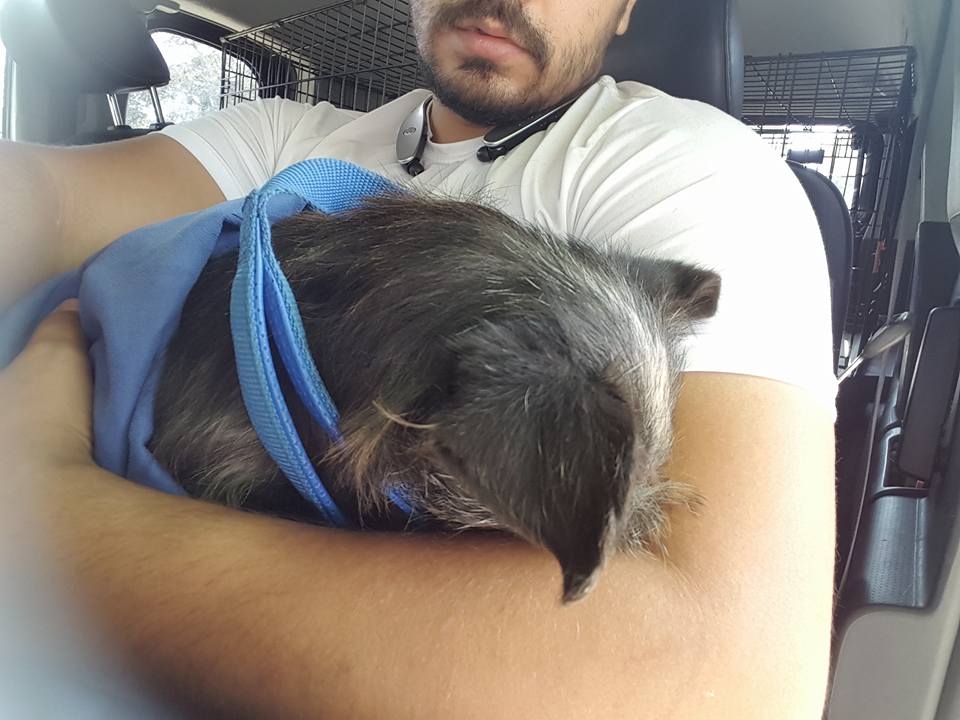 Though they recommended using a snare to pick Toto up, Montes was having none of it. Instead, he put on his gloves and reached straight into the cage.

And he got the best surprise he could have wished for:

As soon as she was in my arms she relaxed – I'm not talking about learned helplessness, I mean she relaxed. 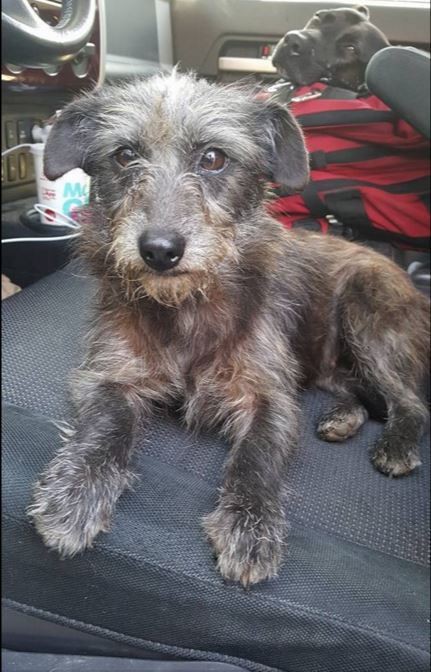 With a little love and compassion from the rescue shelter, Toto almost completely transformed from the terrified dog Montes found in the shelter. He says:

Today, after no real work at all just simply letting her decompress in a quiet environment this is what we have. She's a super sweet girl who was simply overwhelmed by being where she was."

Montes gave her a chance. And it paid off: he announced on July 9 that Toto has been adopted and is happily settling into family life in Maryland. 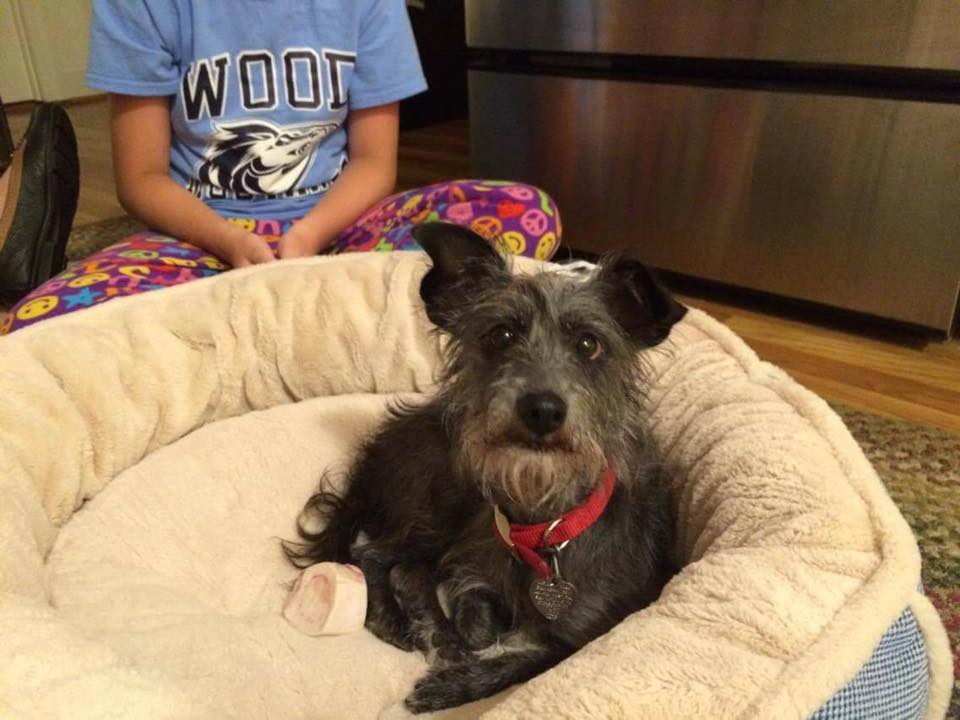 She gets on fantastically with the daughter of the family, who is happy to read her bedtime stories. So much for "aggressive"! 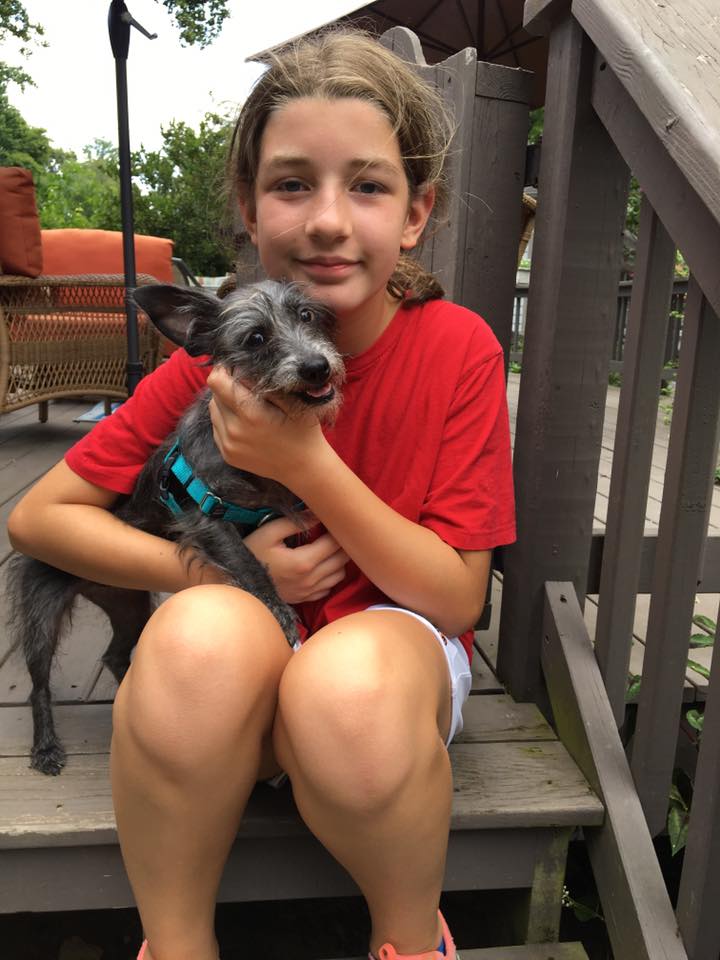 It's proof that just about any dog can blossom in a safe and happy home. As Montes writes, we must remember that shelter dogs have been abandoned and "their entire world has been turned upside down". All they need is some tender loving care.

So that more of these animals can have a second chance at life, you can help support the ASPCA in the US or the RSPCA who help rehome abandoned pets in the UK.