Percy is an amazing Indian sloth bear with the saddest past. He was snatched from his natural habitat when he was just a cub and has ever since been forced to dance for people. 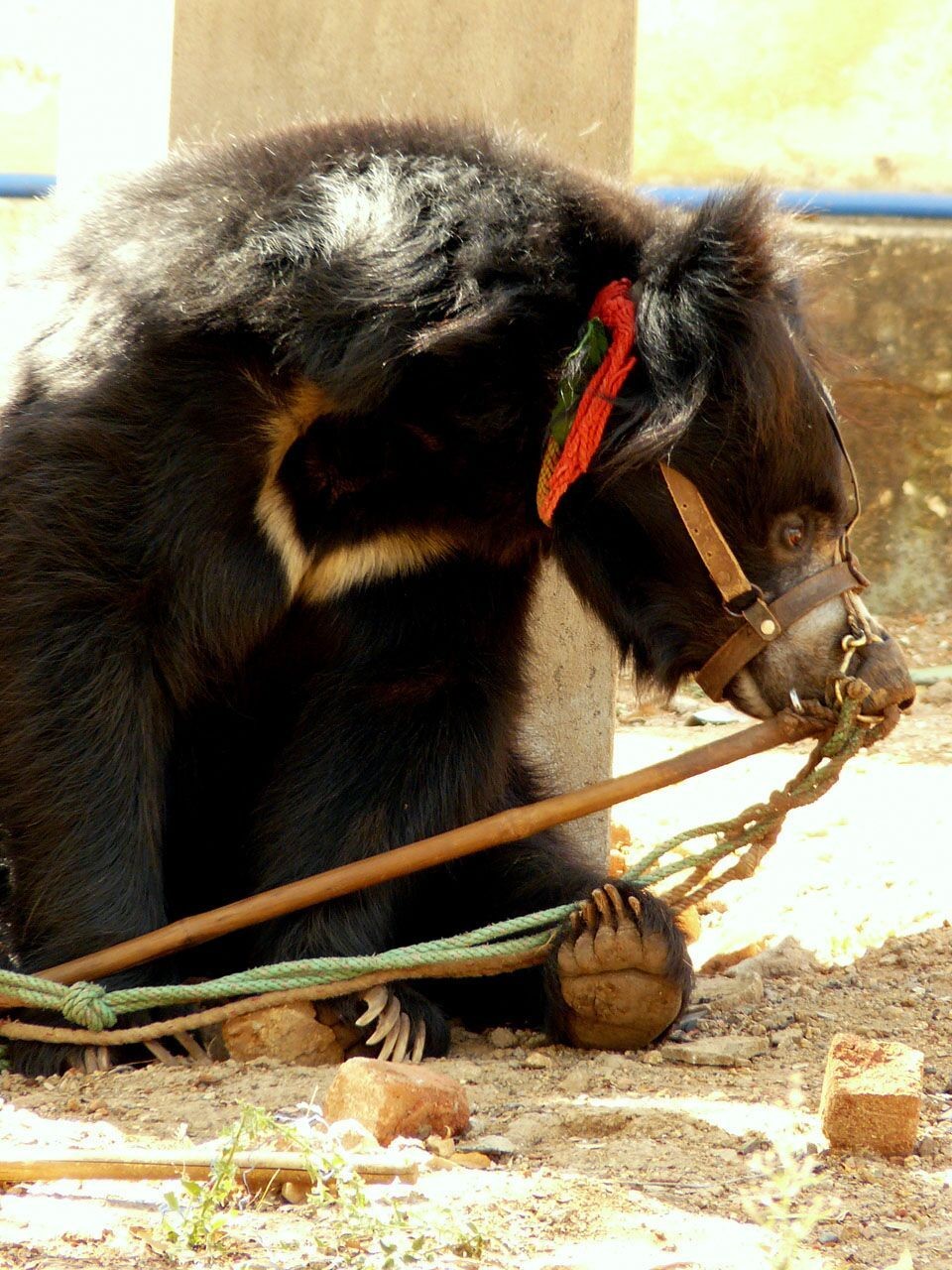 The practice of dancing bears, illegal in India since 2009, is the most humiliating and sad way for these creatures to live. They are separated from their mothers and trained so that they can dance on command.

In order to get these animals to dance, the trainers often resort to cruel methods. Percy was one of those who lived through hell. Lis Key, spokesperson for the organisation International Animal Rescue (IAR), told The Dodo:

He had had a large metal ring inserted through his nostril and out through a hole in his muzzle. 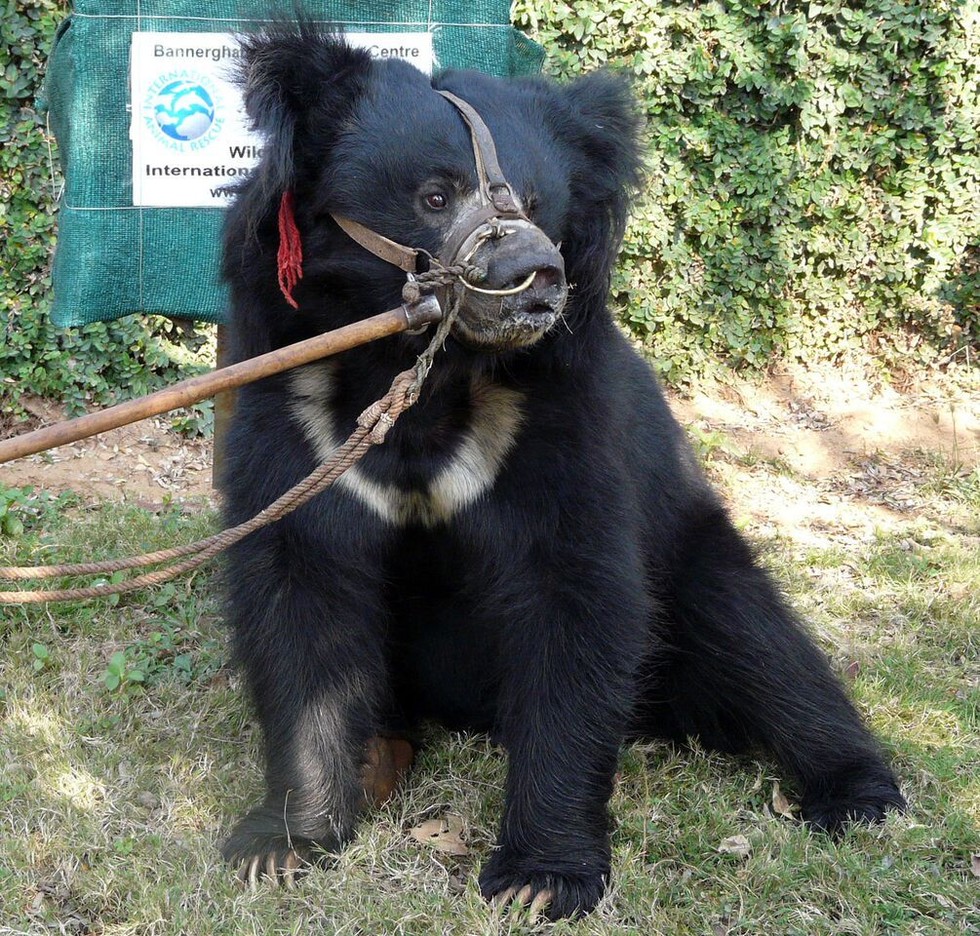 The ring, used during the training process, would be put in by piercing their flesh with a red-hot metal rod, and all their teeth were removed as a safety measure. This rendered these poor bears completely defenceless. 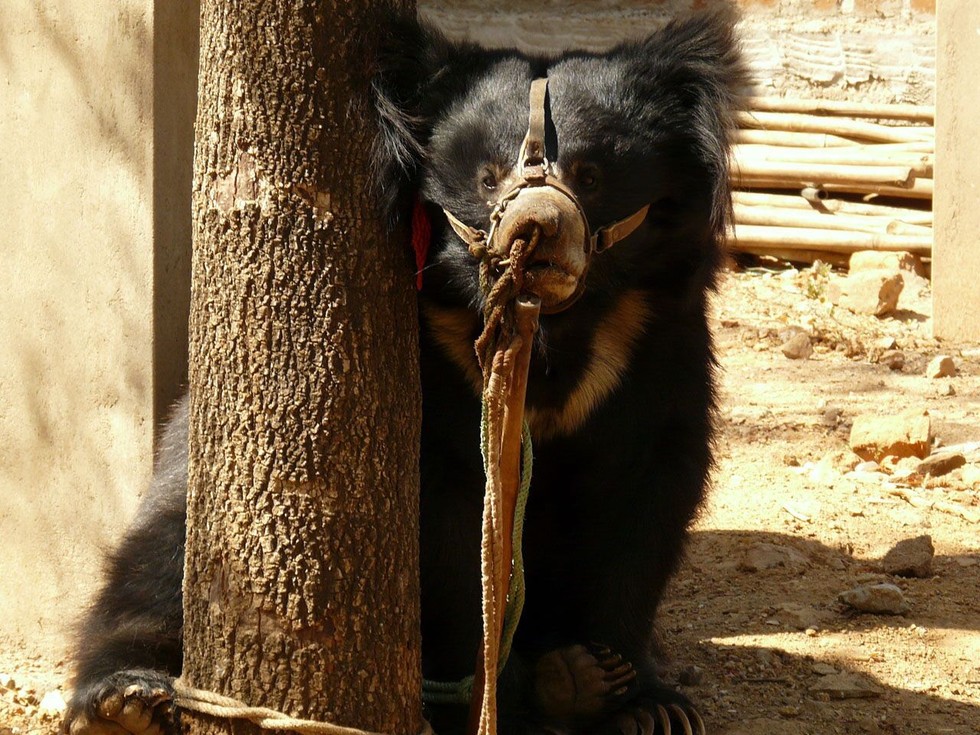 Percy was destined to live out his days in this sad state of affairs before being rescued by the IAR and taken to a bear protection center in Bannerghatta, India. On arrival he was physically destroyed and heavily traumatised.
When he first arrived in his new surroundings, explains Lis key, Percy was shy and nervous. But his fears would soon become a thing of the past as he spent more and more time with his caring rescuers. 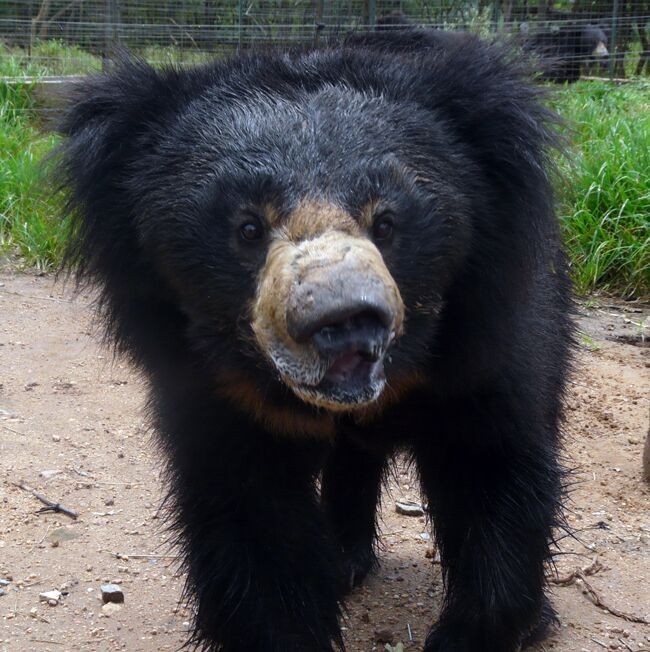 The most symbolic part of the animal's rescue rescue was the removal of the ring which had now become almost like a part of his body. Taking it out was a symbol of the end of his slavery. There are permanent scars on the poor bear's muzzle that will always remind people of his painful past.

But he is happy and free, spending his days amongst huge trees in the sanctuary, almost like being in his natural habitat. He is also free to wander in the vast forestry zone surrounding the sanctuary. Lis affirms:

Percy is now a healthy bear with a beautiful, shiny coat and big bright eyes. Only the scars on his nose tell the tale of his terrible past … However, like the majority of the 350 rescued bears, Percy has been able to leave the trauma of the past behind him and is now living life to the fullest. 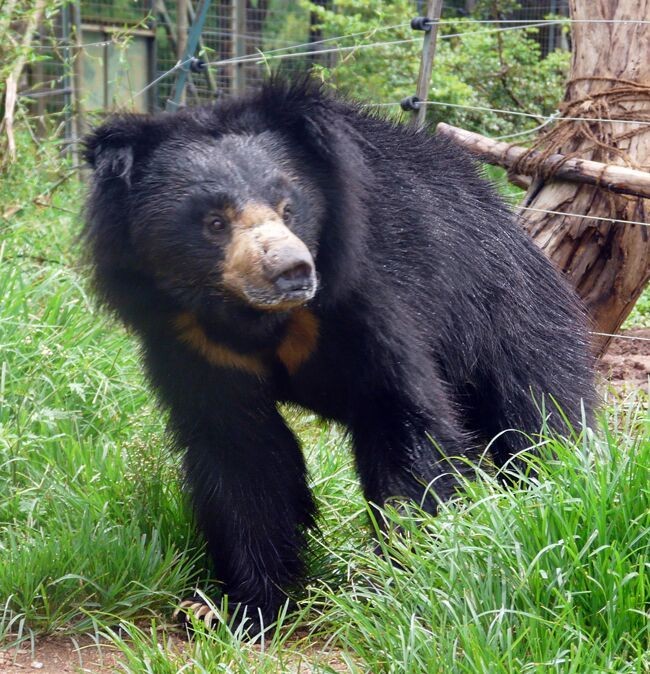