Nobody ever thought they would stumble upon an abandoned blue sports bag in the middle of the Californian desert. But fate had different plans. 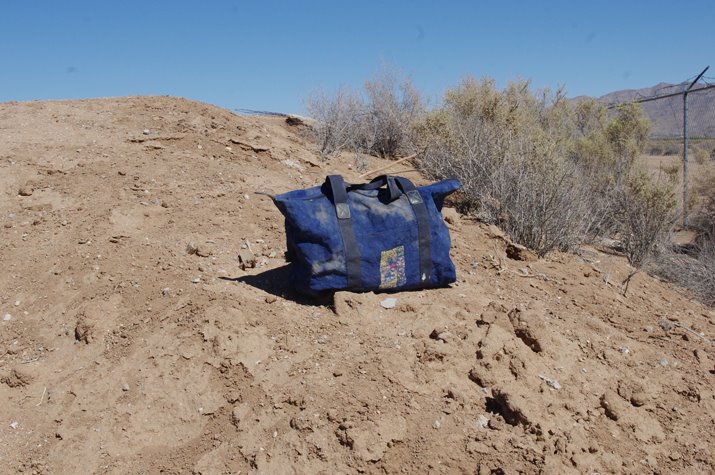 The story of Duff, an adorable little pup with beige fluff, is hardly believable. Someone had cruelly wanted to get rid of him, placed him in a duffle bag and left him in the middle of a desert valley.

But luckily, a driver found himself at the right place at the right time. He saw the big, blue bag and thought it strange, stopping to investigate.  Victor Valley Animal Protective League (VVAPL), the association who later took the terrier in, said:

Trash in the desert is all too common, which is why he was going to drive around it. That is, until it moved. 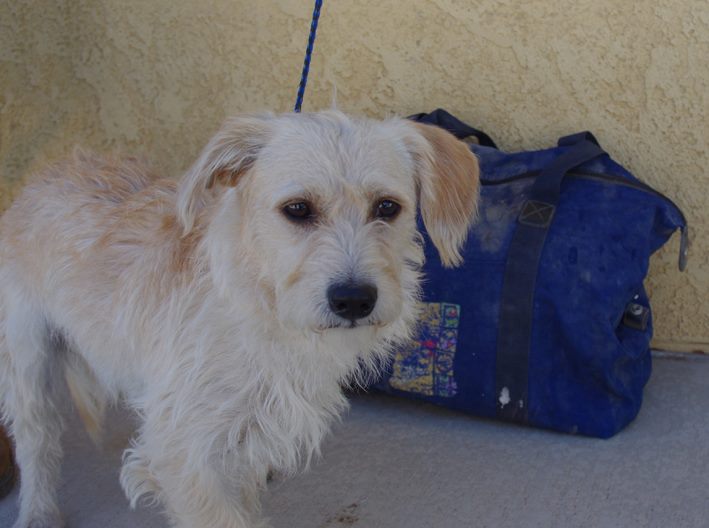 Completely astounded, when the man opened the bag, he saw the pretty terrier, who jumped for joy, clearly understanding he had been saved at last. "Fortunately, the dog was found before suffering any harm, saving him from a horrific death", continued the VVAPL.

Nobody knows how long the pup endured the heat, hunger and loneliness in the desert, but one thing is certain: he was miraculously in good health when he was found.

We named the sweet boy Duff, and he’s now in a forever home thanks to a good Samaritan.

This happy ending was possible because of a fortunate turn of events, but there are many ways to avoid causing suffering to dogs around the world. Adopting a dog from a shelter is a better idea than buying one, as shelters are overpopulated with strays and abandoned pets. They all deserve a loving family.

If you are interested in adopting a pet and giving him a second chance at a happy life, visit the RSPCA in England or the ASPCA in the U.S. 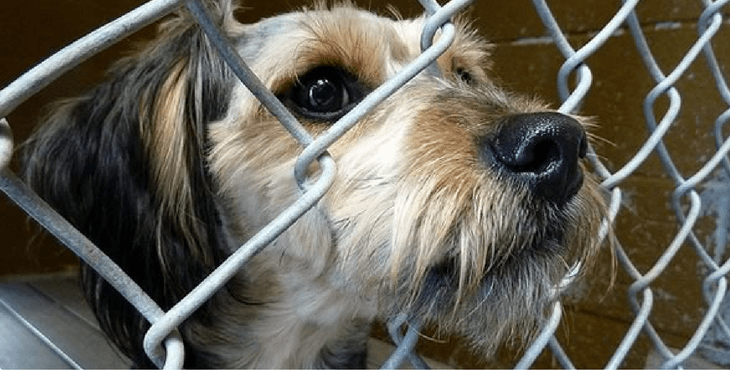