Darwin the monkey was illegally trafficked into the US and held as a pet by Yasmin Nakhuda, a neglectful owner. He was found wandering around IKEA in a coat in Toronto in 2012 and was thankfully rescued by a primate sanctuary. 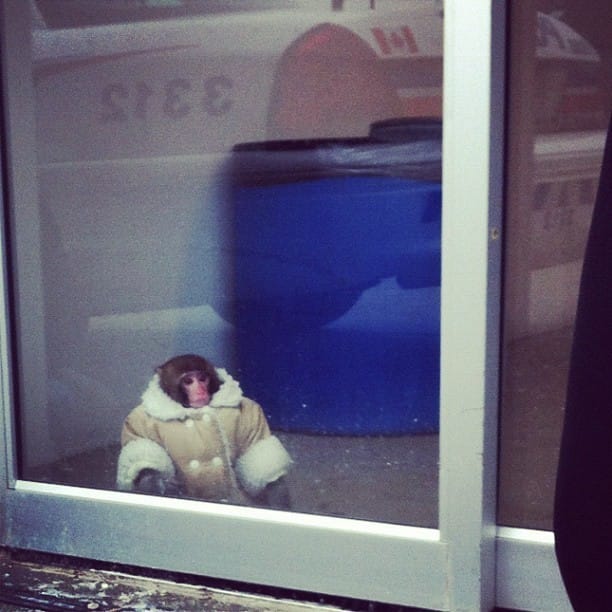 Darwin, the Japanese macaque, was taken into the care of Story Book Farm Primate Sanctuary in Ontario and out of Nakhuda's custody. The laws in Toronto prohibit keeping primates as pets, and it is still not clear how she managed to get Darwin in the first place. The monkey had been made to wear a leash, nappies, and the infamous coat that made him go viral.

Despite lacking confidence at first around the other primates, Darwin has finally managed to fight past his dysfunctional behaviour and become sociable with the other macaques in the sanctuary. 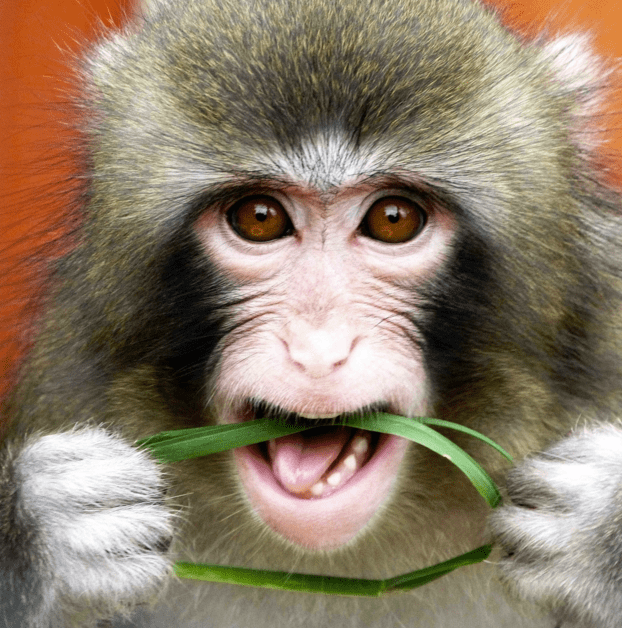 We're hoping that we can introduce him to two macaques, Cody and Puglsey. So we're hoping … that they'll get on well, so their enclosures will be accessible to each other but then with the shift doors, we can separate them if necessary. 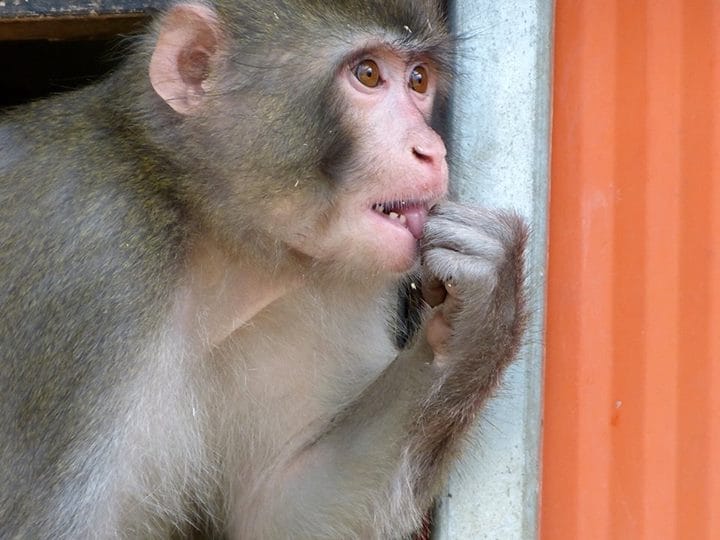 Keeping primates in a domestic setting can endanger the lives of their owners and others' safety, but more importantly, it is detrimental to the animal's wellbeing. The veterinarian Kevin Wright told the National Geographic:

If you try to keep them as pets you're creating a mentally disturbed animal in 99.9 percent of the cases. The animal will never be able to fit in any other home. Never learn how to get along with other monkeys. And, more often than not, will end up with a lot of behavioural traits that are self-destructive.

If you want to help fight illegal wildlife trafficking and save monkeys like Darwin, then you can support The Story Book Farm Primate Sanctuary.