And when he got closer, he was astonished to discover a baby fox with his head tragically stuck in a can. 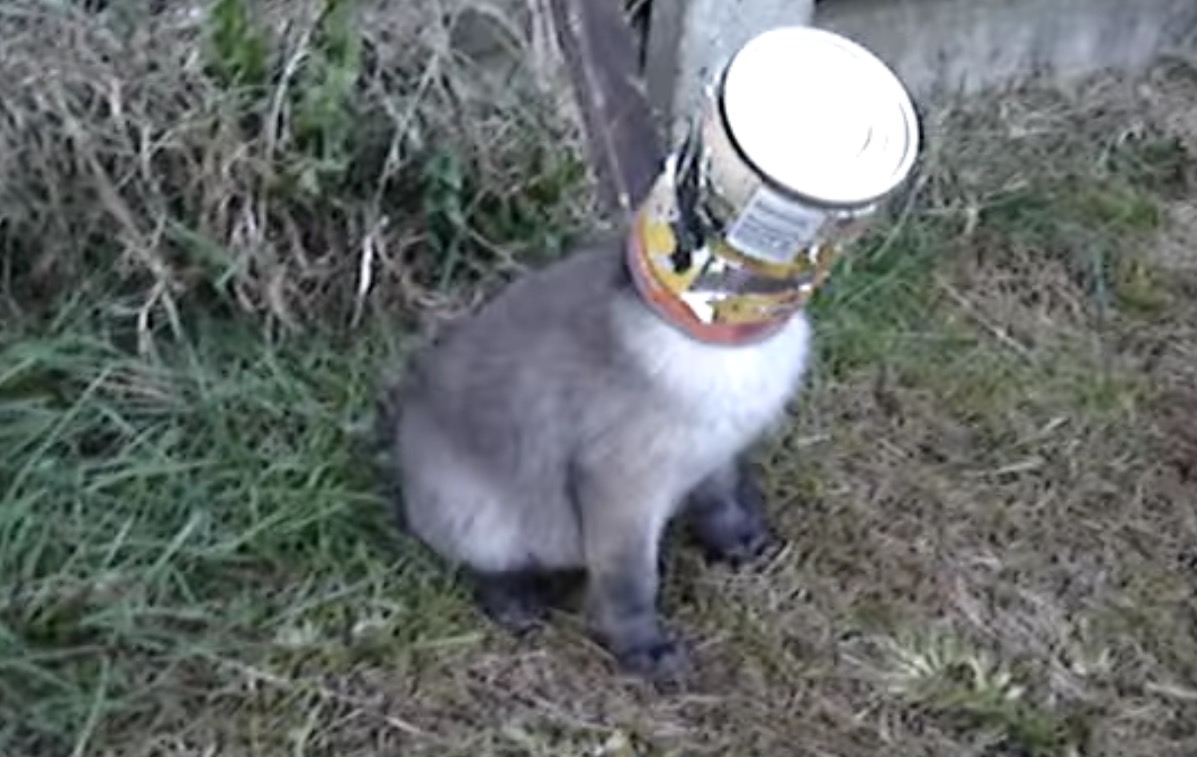 The desperate little creature was struggling and crying out for help. And by some chance, he had stumbled upon his saviour.

The man carefully intervened and managed to free the baby fox from his deadly trap. 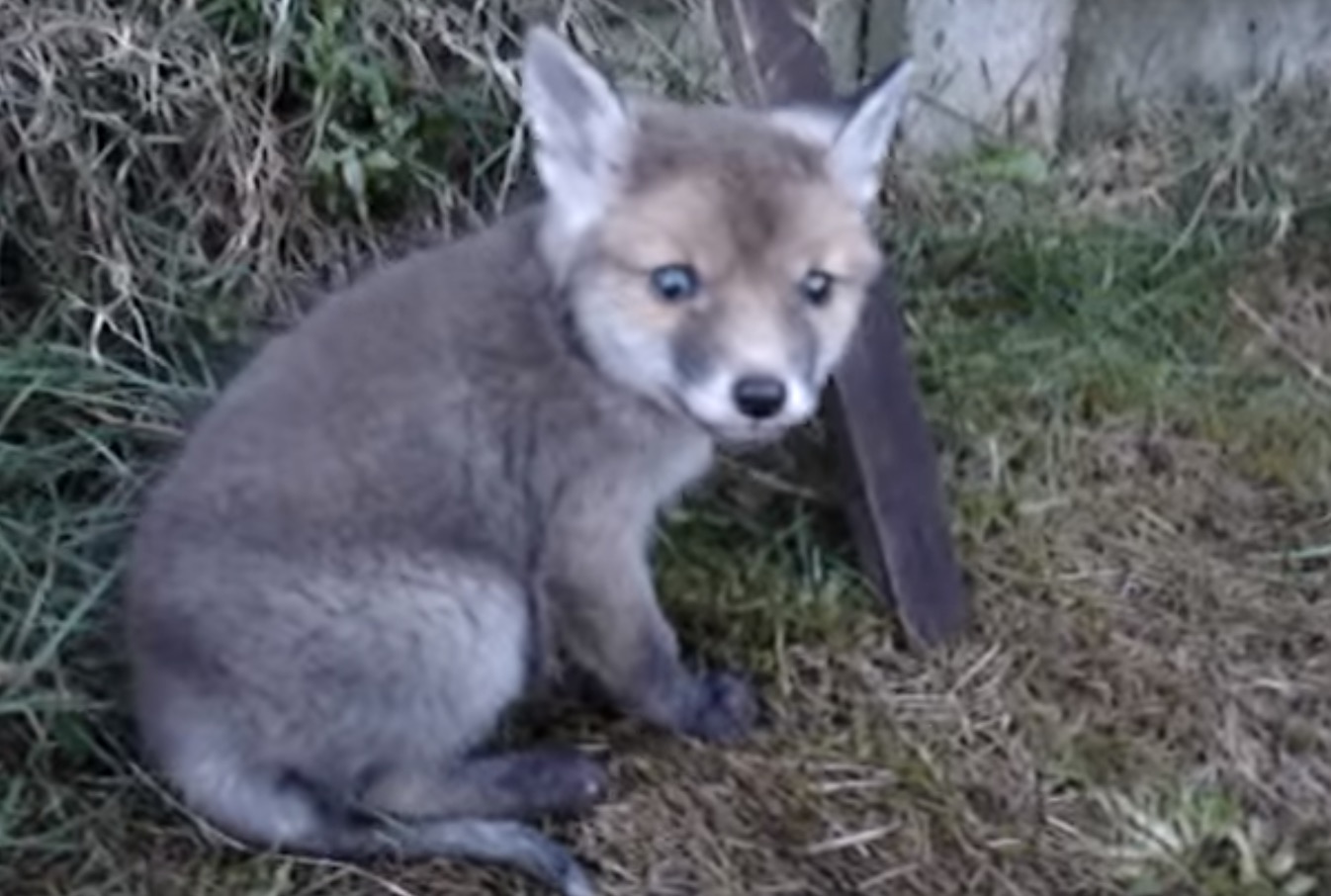 The little fox was in a bit of a daze but quite happy, letting his rescuer pet him before sneaking off back to the forest where he would probably rejoin his family. 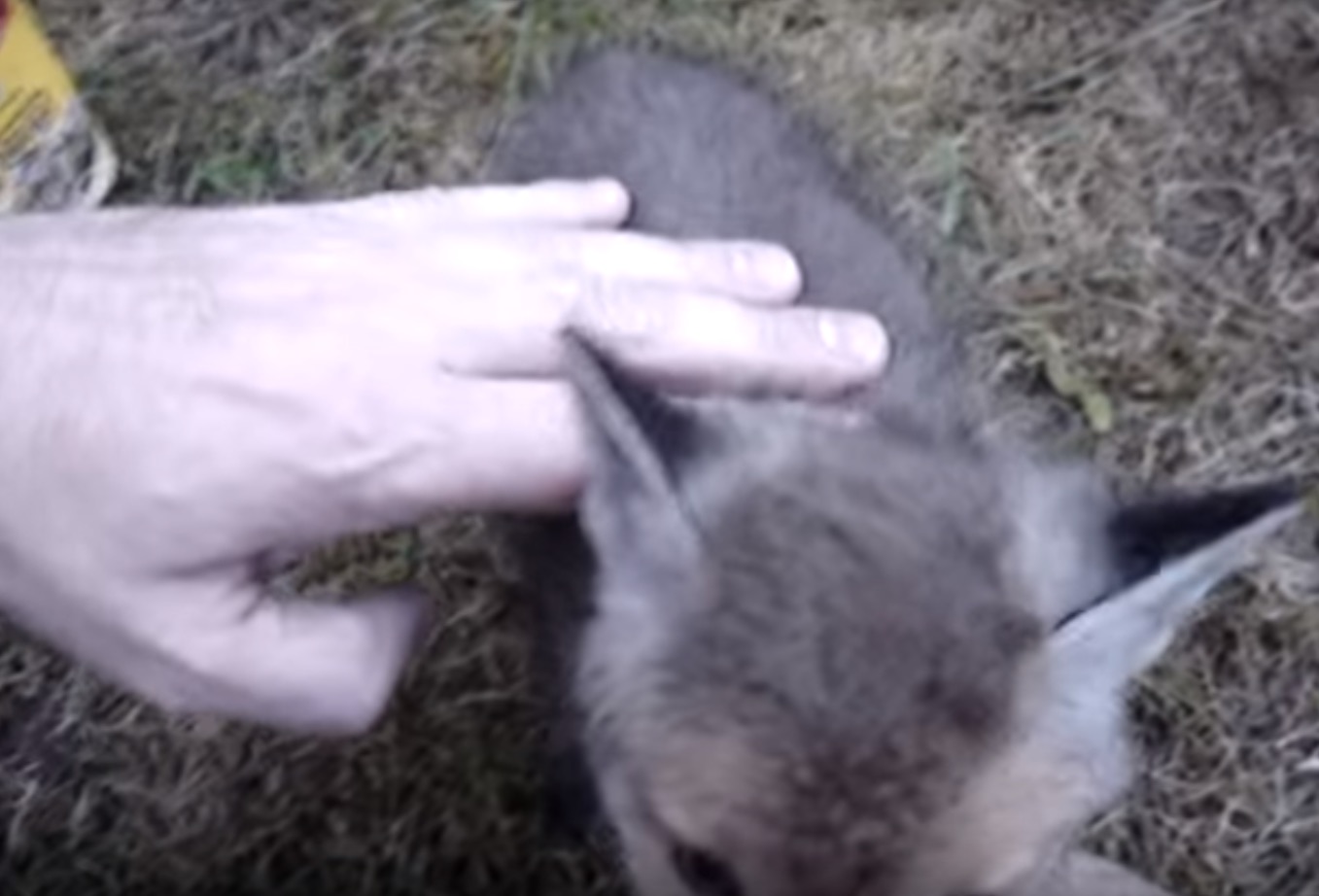 In the video's comments section, the man explains:

I was always finding empty pet food cans at the end of the garden. I suspect after the foxes raid dustbins they take their plunder to somewhere they think is safer to eat it: my garden!

Check out the video of the heartwarming rescue right here:

As lovely as this rescue is, keep in mind that the man made a mistake in touching the little animal: if you want to help a wild animal, it is strongly recommended that you don't touch him so as not to leave your scent on him. This may result in him being rejected by his family or group.