Elephants are incredibly intelligent species that have excellent memories and are well-known for their talent for communication and affection.

A herd of elephants in Elephant Nature Park in Thailand is going viral as they were caught on video (for the third time) responding to their favourite person.

Darrick, who works at the park, has one favourite in particular – a young calf named Kham La – and the two are totally head over heels. The amazing footage shows the man calling her name and she comes running, trumpeting and thundering towards him, as excited as a little child on Christmas morning.

From the first day he showed love and kindness to their group. It did not take long for them to love and accept him back. The elephant know his heart and can see that he has no tool to force them. Trust fosters true friendship and love grows out of this rich soil. 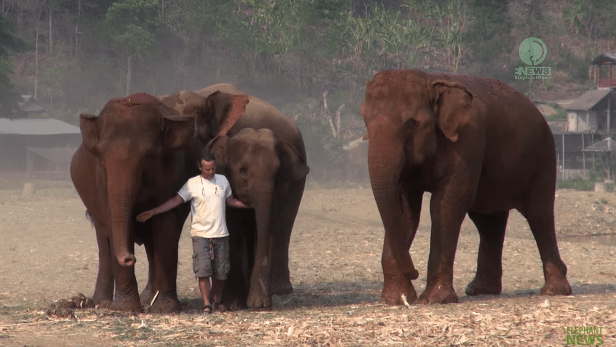 It's so heartwarming to watch the love between this herd and their favourite human. It's been filmed a few times, but it's not a scene one could ever get bored of… 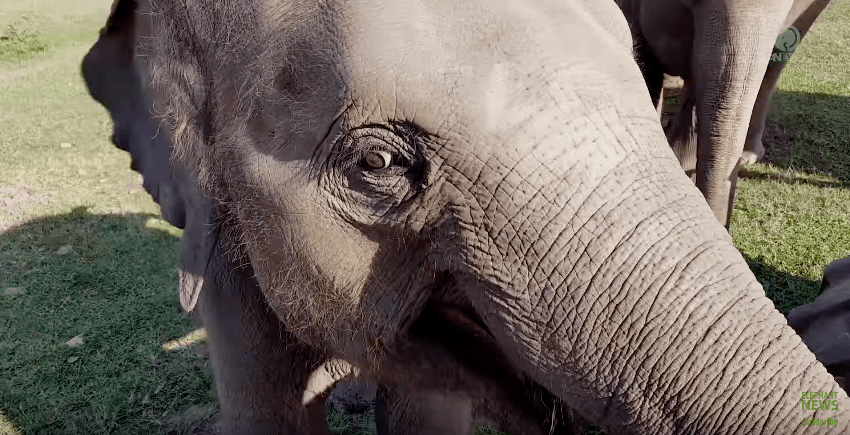 After all, what's more special than seeing a gigantic beast being so gentle with the human she loves?

Watch the other videos below.

Lawrence Anthony, an award-winning author who writes about his life on a game reserve in South Africa and his relationship with a special herd of elephants, is known as The Elephant Whisperer. He sums up humans' special bond with elephants in the best way:

The wrong way to go about this is to say that communication with other species is an illusion. Communication is not the preserve of humans; it is the one thing that is truly universal.