Although they used to be widespread across the continent, the number of European Bison has been falling steadily for centuries at an alarming rate. In some countries, like France, it has completely disappeared in the wild.

By the 1920's, the only way you could see a live European Bison was in a zoo. Measures were put in place to reintroduce the animal to the wild in Poland in the 1950's, but numbers have remained small. 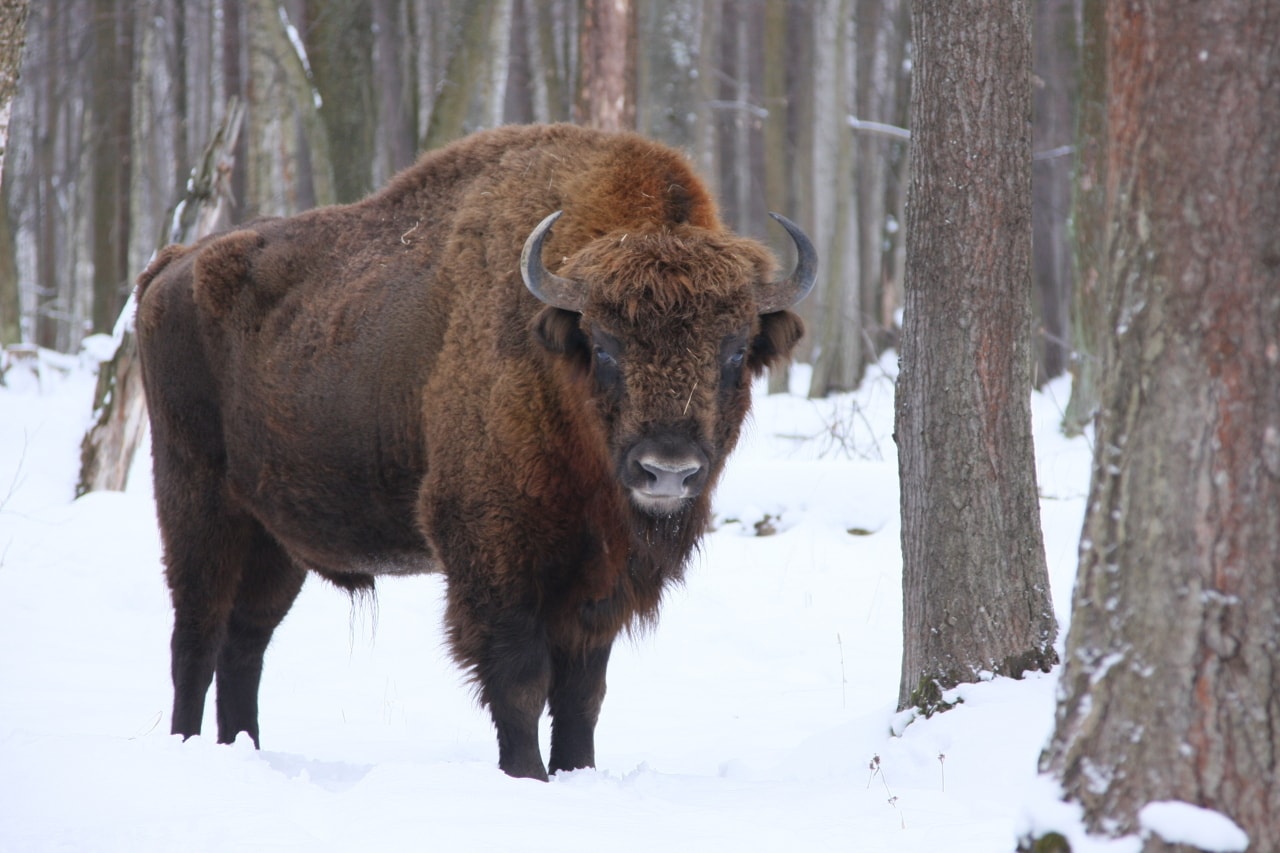 On September 13 this year, a bison was spotted in eastern Germany, near the town of Lebus – possibly the first of its kind to be seen in the wild in Germany in over 250 years.

But the miraculous nature of this sighting wasn't appreciated by the authorities who, thinking the creature was a danger to the nearby town, ordered hunters to shoot it. 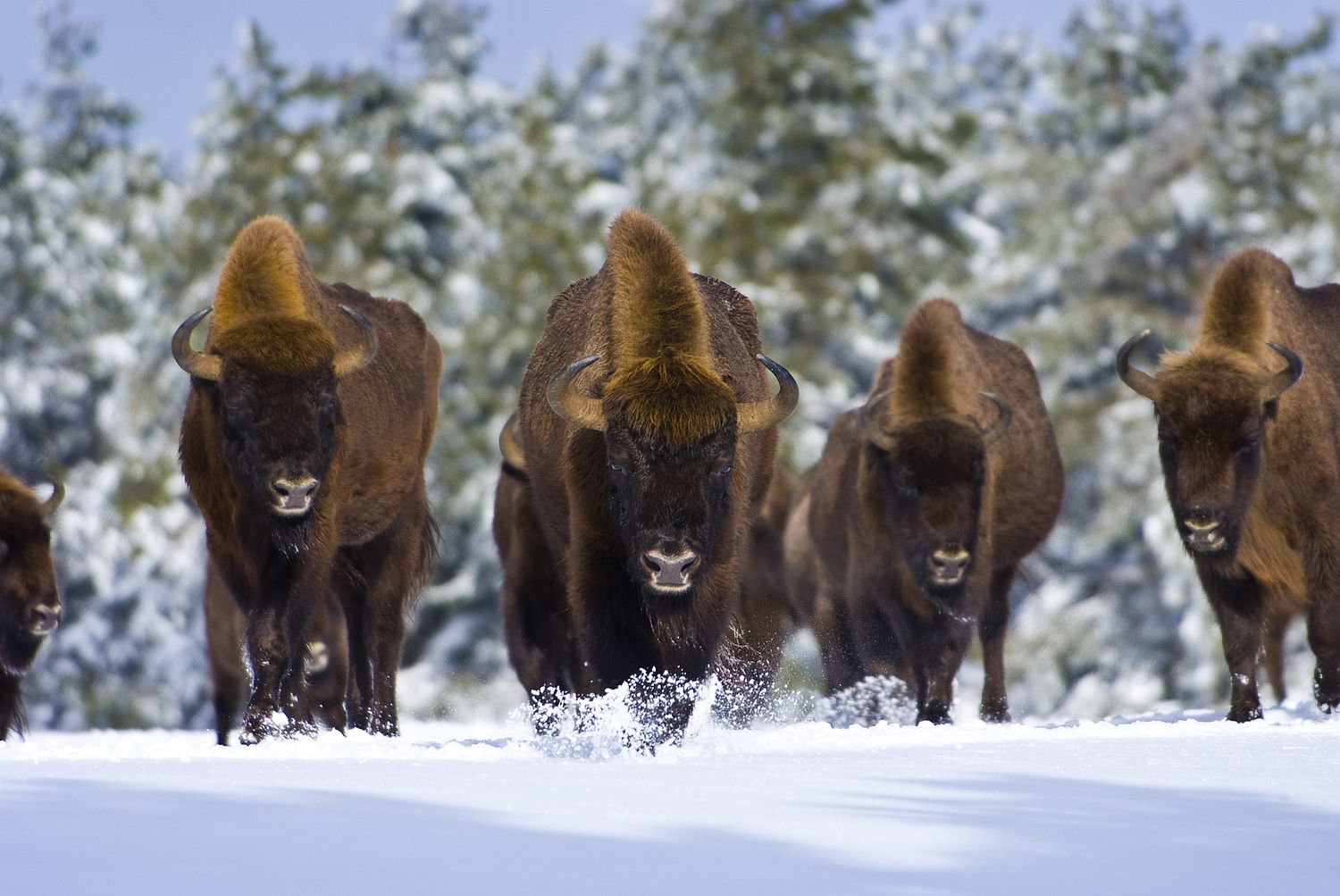 Sadly, the bison was tracked and killed, but not without catching the attention of animal rights groups and the public. Chris Heinrich, member of the WWF, voiced his indignation at the decision:

Giving permission to shoot a strongly protected animal without a clear potential threat is a criminal offence.

Because of this, WWF has decided to press charges against the official who ordered the animal's death. According to Polish authorities, the bison was almost certainly from one of their national parks and had simply crossed the border into Germany. Jörg Vogelsänger, a German environmental minister, told newspaper Der Taggespiegel:

Bison aren't dangerous animals. If they were, half of Poland – which, by the way, has the bison as its national animal – would be a danger zone.

"The state of Brandenburg has proven itself to be less than professional in its treatment of wild animals in the past, as shown by how it deals with wolves and elk," finished Chris Heinrich.