At the end of March, authorities at the border of Somaliand, in East Africa, discovered 10 young cheetahs in crates who were headed to the Arabian Peninsula, reports The Dodo. 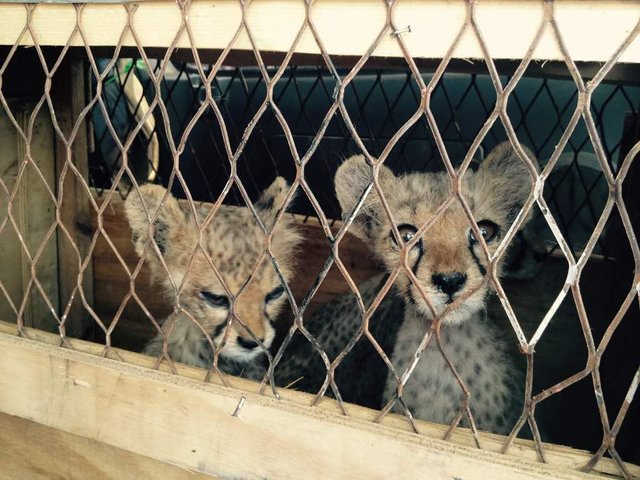 Only one of the 10 had reached adolescence, an the nine others were much to young to be separated from their mother. While the traffic and keeping of wild animals was prohibited in the United Arab Emirates in January of last year, the illegal commerce is still alive and well. According to recent estimates, close to 300 cheetahs are illegally transported each year from Africa to the Arabian Peninsula and the Gulf countries.

The young cheetahs were entrusted to the association, Cheetah Conservation Fund (CCF) and International Fund for Animal Welfare (IFAW), which is working to save them and assure their futures, which is a difficult task. One of the spokesman for CCF explained to The Dodo:

Because trafficked cubs are taken from their mothers often as young as 3 months old, they are rarely able to return to the wild. This is because they aren't able to learn the vital skills they need to survive in the wild from their mothers. 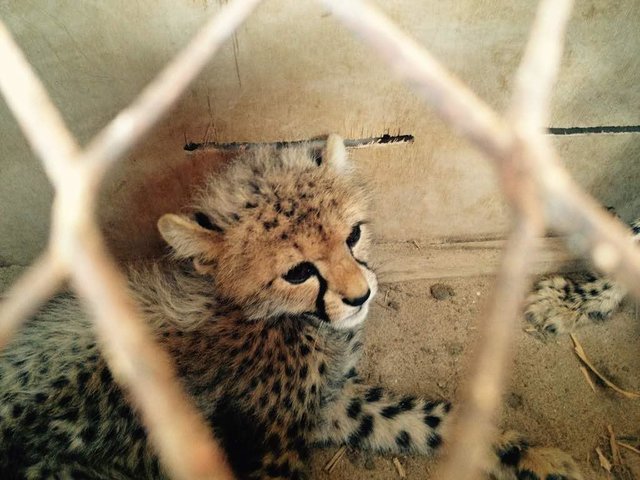 Local laws don't allow authorities to cross the borders of the country with the animals that have been seized. For this reason, the 10 cheetahs who are being cared for by the volunteers at CCF, will probably have to stay there a while. The organization is asking for donations, as explained by one of their spokesmen:

IFAW has provided funding for 6 months of the cubs' emergency care – beyond that we don't yet have funding. We need to raise $17,500 to fund their emergency care for the near future. Our hope is for them to go into a sanctuary but we are still thinking short term – their situation at the moment is quite desperate and they will be in our care for the foreseeable future. 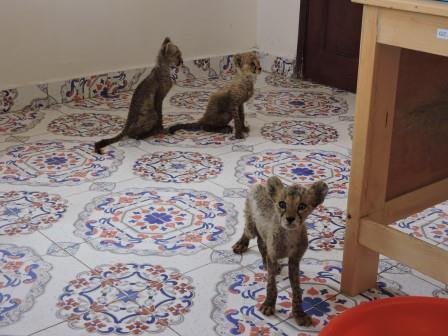 If you would like to help the association in offering a future for these young animals stolen from their natural habitat, you can make a donation here.

You can check out the baby cheetahs in the video below: