The Australian government announced last year that it plans to kill two million feral cats by the year 2020. 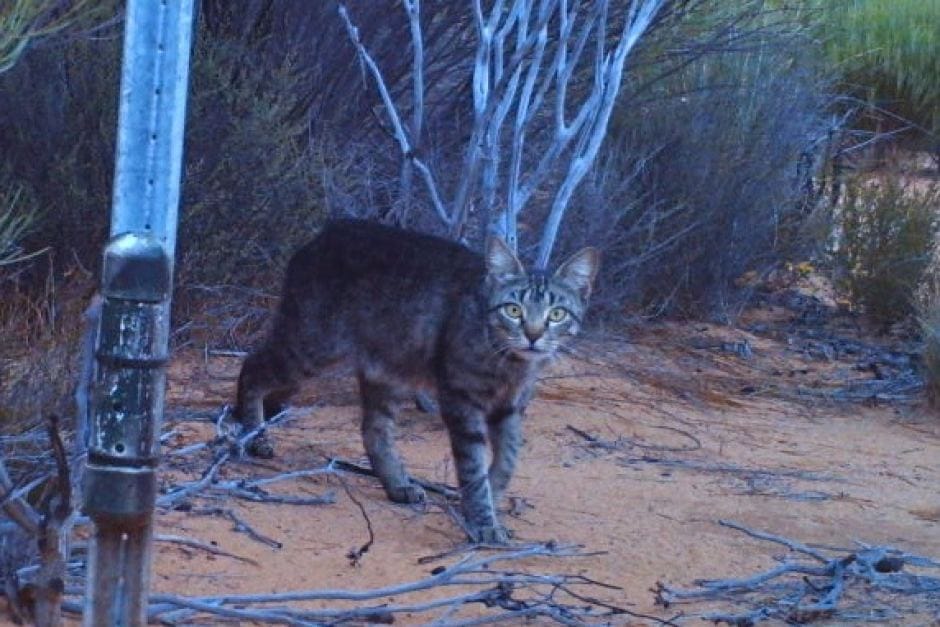 They plan to create safe havens to save 20 mammal, 20 bird and 30 native plant species. On the government's website they published the Threatened Species Strategy, which aims to “halt and reverse the threats to our magnificent endemic species”.

The reason feral cats are being culled in order to preserve other native species is that figures have shown that the population of more than 20 million cats has directly contributed to the extinction of 29 native species since the year 1788. 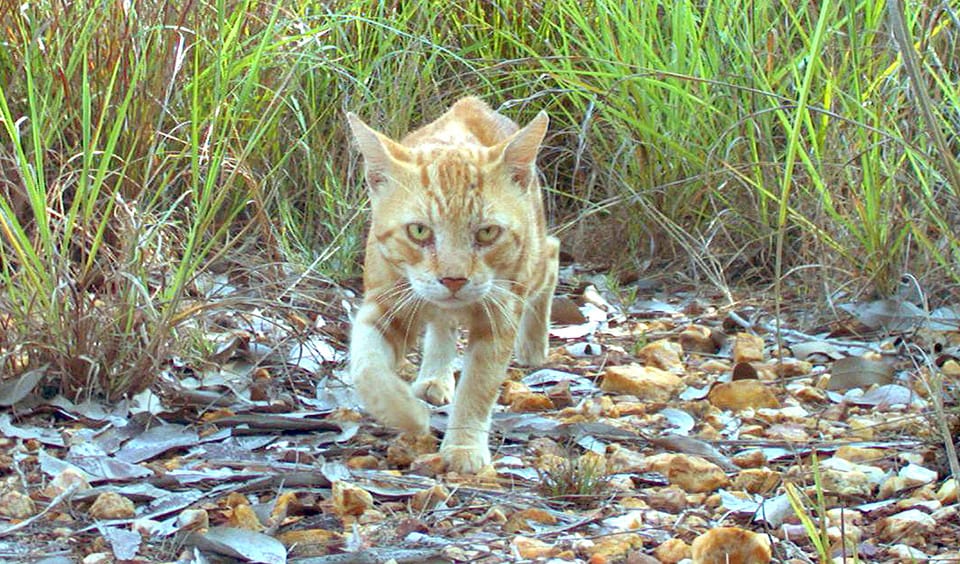 The decision has been met with outrage from animal rights organizations, including French film star and animal lover Brigitte Bardot, who wrote a letter saying that it was "animal genocide". 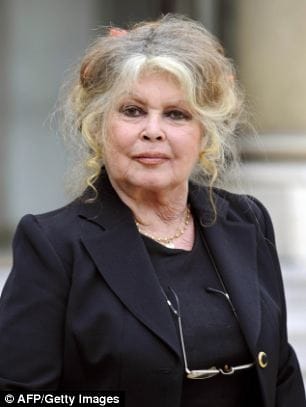 Our native species are simply not equipped to coexist with feral cats; they did not evolve alongside predators like the feral cat. 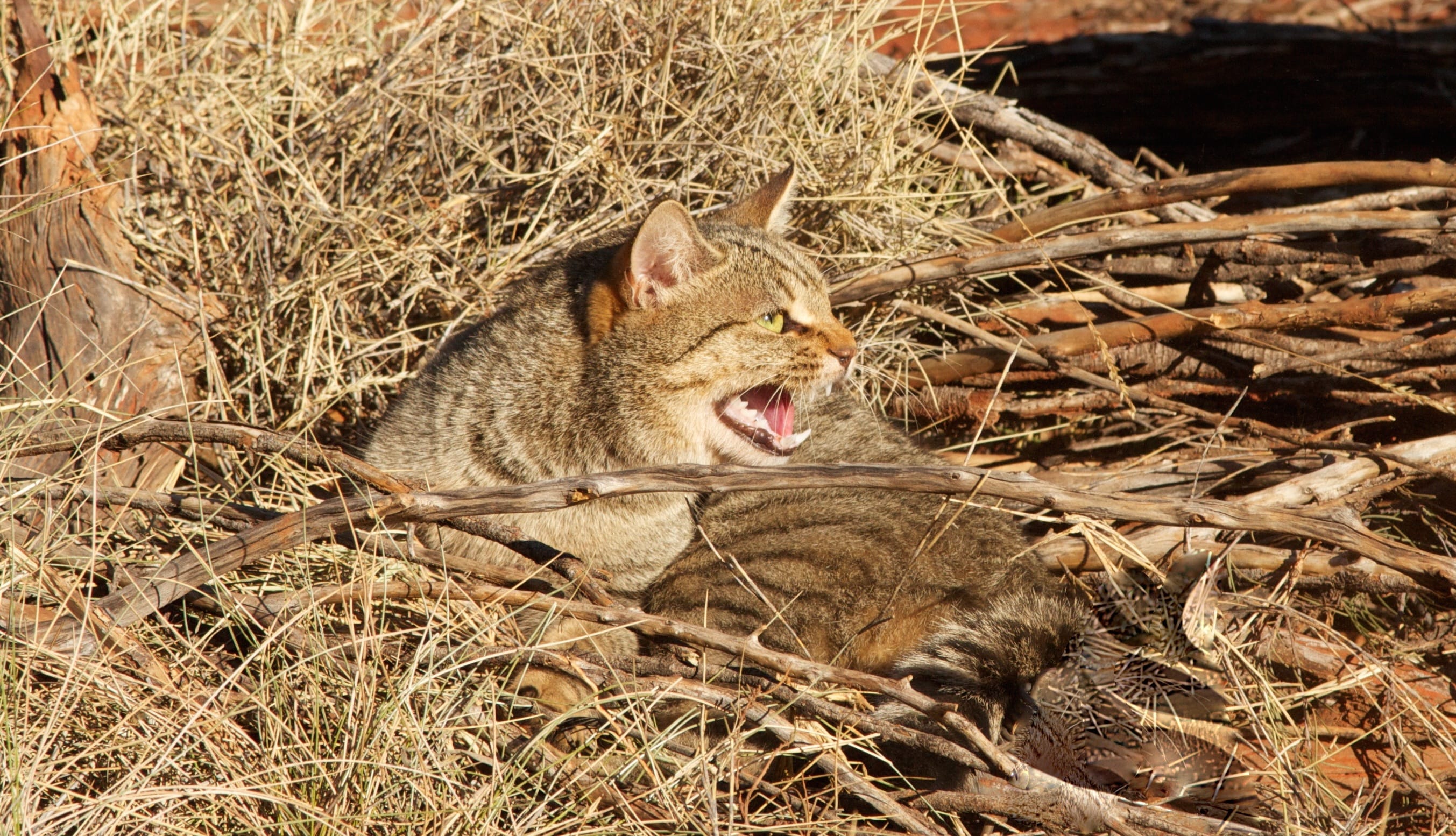 Mr. Andrews said that culling cats would save up to 120 native Australian animal species, and that the government's decision has the support of international environment organizations. He continued:

We are home to more than 500,000 species, most of which are found nowhere else in the world. Our animals and plants define us as a nation, so when we lose them, we lost a part of who we are as a country.

Feral cats have advanced hunting skills and a high adaptability, which is what served them so well in the country when European settlers first took them over. The cull will focus on remote, rural areas where wildlife is most at risk.

Bardot, amongst many others, still does not agree with the use of excessive force, even if the facts speak for themselves. She said in her letter:

This animal genocide is inhumane and ridiculous. In addition to being cruel, killing these cats is absolutely useless since the rest of them will keep breeding.

Peta Australia has also said that the plan is cruel and unlikely to succeed, and they agree with Bardot in suggesting that the government sterilize the feral cat population as a less severe measure.

The thought of killing two million innocent cats does not sit well with most people, and it is yet to be seen what the Australian government will do and if more pressure to use less cruel methods will still come from the international realm.