The world's longest cat-proof fence has just been built in Australia in an attempt to bring endangered species back to the area.

Feral cats are a huge problem in the area and they hope that the 44km long electric fence that borders a wildlife sanctuary, will keep out them out as well as foxes and rabbits. 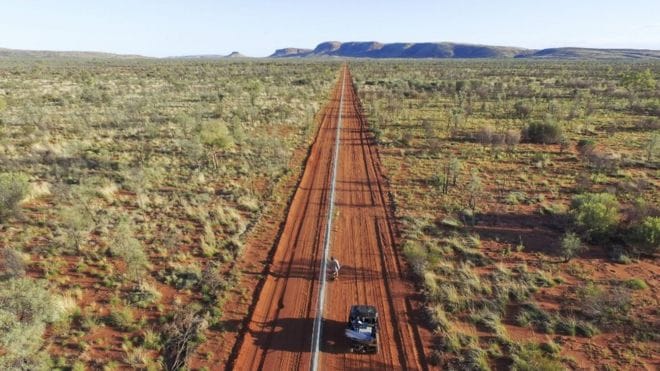 This fence is all part of a broader "rewilding" effort to boost native populations such as the mala, a type of small wallaby, that will be reintroduced to a 9,400 hectare cat-free zone at Newhaven Wildlife Sanctuary, 350km north-west of Alice Springs. 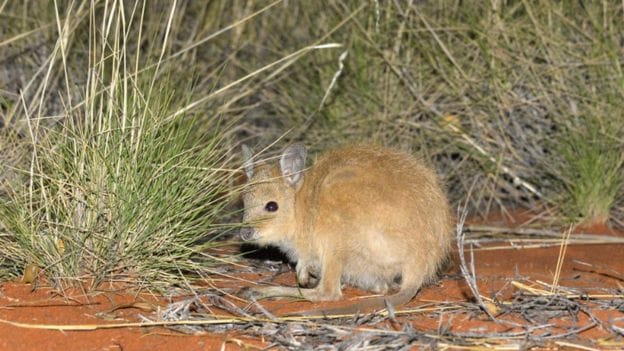 This fence is one of the most important conservation infrastructure pieces in Australia.

Feral cats are found in an astounding 99.8% of the country with the fenced-off zone making up the largest cat-free area in mainland Australia. 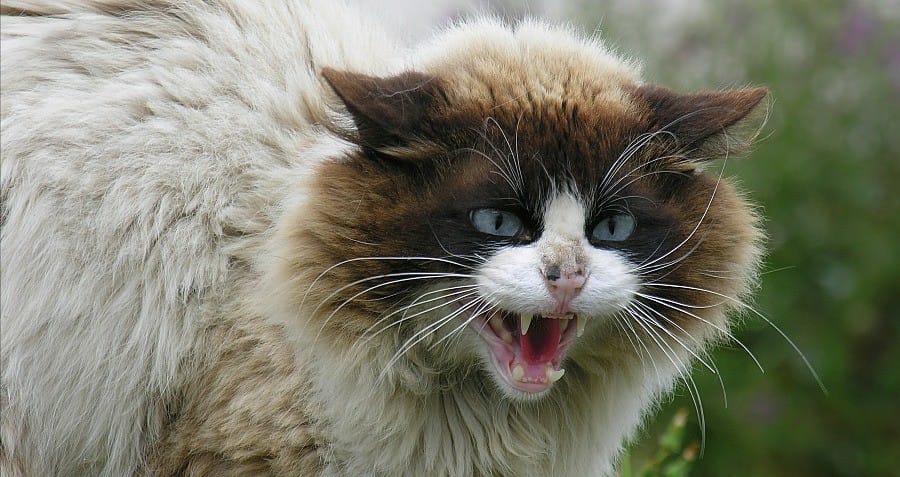 A feral cat in Australia. Source: All Is That Interesting

The aim of rangers in the sanctuary is to wipe out all predators by the end of the year. From 2019 onwards, 10 critically endangered species will be reintroduced, including the black-footed rock-wallaby, golden bandicoot and western quoll. The AWC said:

For the first time, a vast landscape in central Australia will once again be home to a diversity and abundance of mammals similar to that which existed prior to the arrival of European settlers. 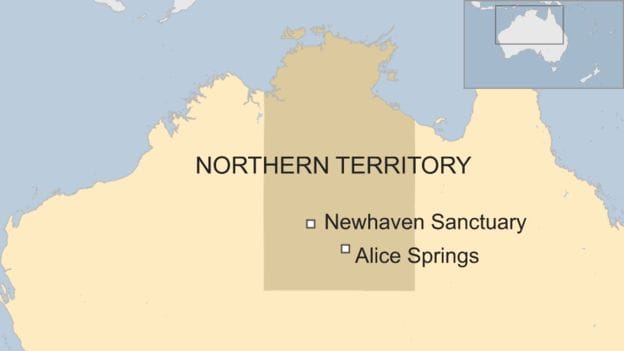 The group estimates the Newhaven sanctuary will more than double the population for animals such as the mala. They also have plans to increase the size of the refuge to 100,000 hectares and are currently fund-raising to build the next part of the fence with the first stage costing about A$5m (£2.8m; $3.7m). The federal government contributed about 20% of this.