Now that summer is here, it's easy to want to take your dog outside, but too often, people don't realize what leaving a dog in a car when it's hot outside can do.

Just a few minutes of being inside a car while someone runs an errand can cause heat stroke or death.

To prove this point, PETA enlisted the help of professional football player Tyrann Mathieu to show just how dangerous it can be.

They had him get inside of a car on a 90 degree day. After just two minutes, the temperature inside climbed up to 97 degrees. 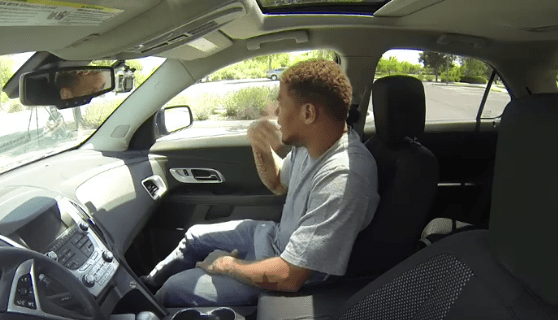 In the video, Tyrann can be seen fanning himself with his shirt and wiping the sweat off his forehead.

Four minutes in and the temperature was now 105 degrees. 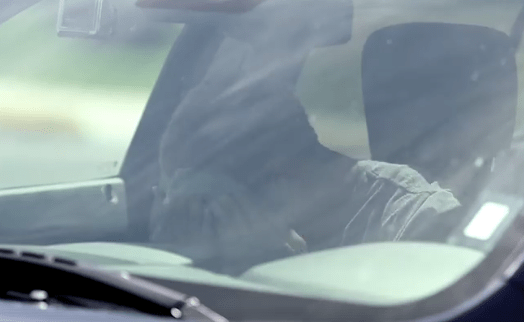 After just eight minutes, the car reaches 120 degrees, and Tyrann is physically unable to stand it any longer.

But he was able to get out on his own. Dogs aren't so lucky. 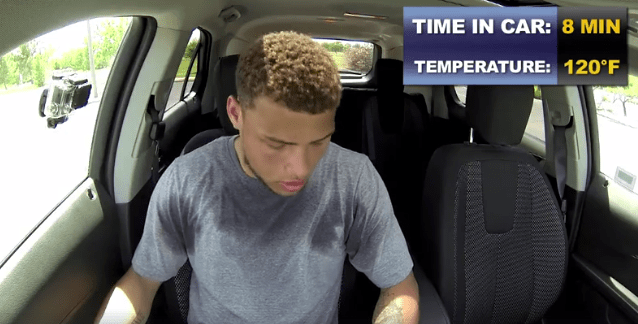 Even if the windows had been rolled down part-way, it would have only slightly increased the amount of time he would have been able to stand it.

Since dogs are unable to sweat, they have an extremely difficult time releasing heat at these temperatures.

So what can you do to help if you see an animal trapped in a car?

If the animal doesn't seem to be in distress yet, you should contact police, and they will regulate the situation.

However, if the canine is already visibly panting and struggling, you can legally break into the car yourself in states like California, Ohio, Florida, Maine, Wisconsin and Tennessee.

Once the dog is free, give him chilled, but not cold water, and wipe his stomach and forehead down with a damp cloth.

Remember, that it is always a lot hotter than you think inside a vehicle. If you can't bring in your pooch, leave them at home.

Watch the full PETA video below:

How Long Can Tyrann Mathieu Last in a Hot Car?

This football player locked himself in a car to show what happens to dogs in the heat.

Posted by PETA (People for the Ethical Treatment of Animals) on Sunday, June 18, 2017