With UN conservation funds being cut this month, Asiatic cheetahs are now on the brink of extinction, with less than 50 remaining in the wild.

Cheetahs, both Asian and African, are the fastest land animals on Earth, capable of reaching speeds of up to 120kph (76mph). They use their speed to hunt down gazelle, antelope and other moderately large prey. 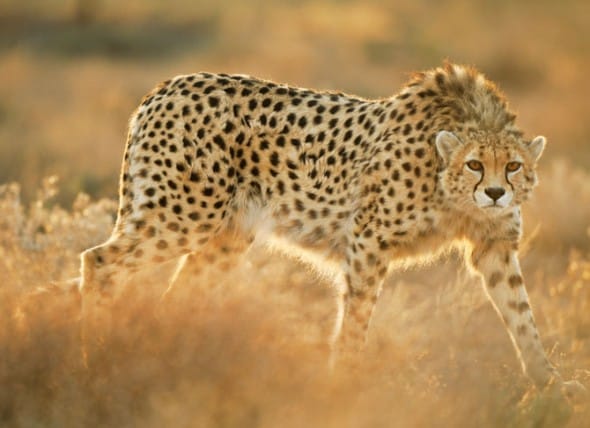 Their numbers reduced greatly during the 19th and 20th century when they were hunted for sport in India. It wasn't long before cheetahs were wiped out in all their native countries, with the exception of Iran. Conservationists have fought hard to keep their numbers up but have admitted to facing severe problems, with biologist Sam Williams of the University of Venda, South Africa, saying:

There have been all sorts of threats to the Asiatic cheetah… they are hunted and killed by local herders – of sheep and goats – because [they] will occasionally kill and eat one of their animals.

In addition to this, cheetahs are often run over while roaming over highways in Iran. Despite the many signs warning drivers of their presence, dozens have been killed. New mining operations have also opened in Iran, further endangering them.

Many measures have been taken to help raise awareness of the cheetah's plight. In 2014, the Iranian national football team announced that their World Cup and Asian Cup kits would be printed with pictures of the Asiatic cheetah. A crowdfunding conservation project was also set up whereupon August 31st was declared national Cheetah day. Sadly, the animal's decline has continued.

The United Nations Development Programme (UNDP) was able to support the Asiatic cheetah conservation project for a while, but due to major budget cuts, this support soon disappeared.

A spokesperson for the UNDP announced that it gave around $800,000 to the project over the past few years and they now have a better understanding of the number of cheetahs remaining as well as increasing the number of protected areas.

Parchizadeh and Williams wrote a joint letter to the journal Nature, in which they said that without the agency's support, there is little to no hope for the Asiatic cheetah:

Management of the project will now fall mainly to Iran’s department of the environment, the head of which has declared the cheetah ‘doomed to extinction’ on the basis of its declining numbers since 2001. We urge Iran’s government not to give up on cheetah conservation. 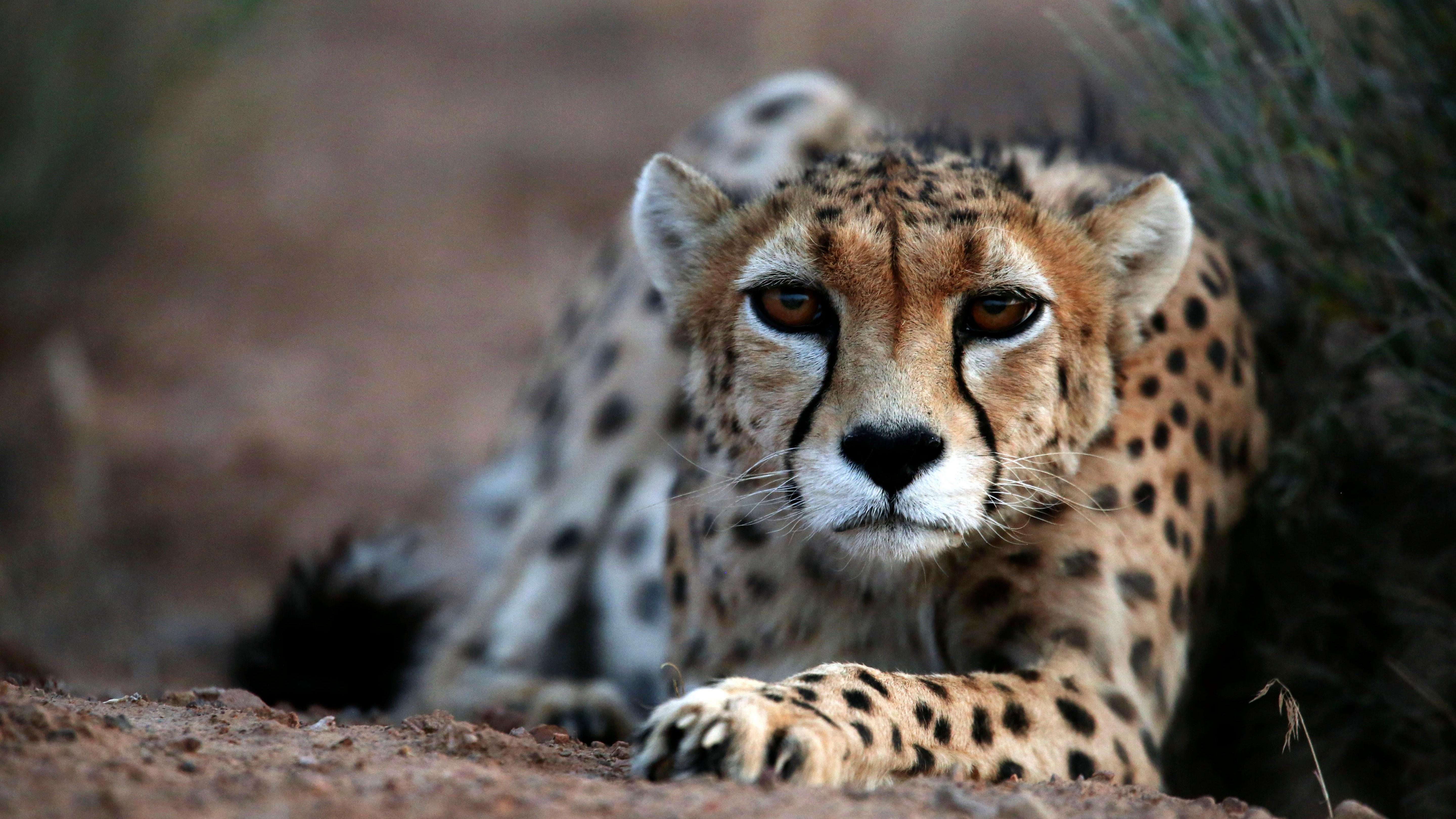 We need to give as much support as we can to Iran. Every other country in which the Asiatic cheetah once roamed allowed it to disappear. Iran managed to save it – until now. So we need to get international agencies to get help to the country’s conservationists as soon as possible.

The alternative is straightforward. Unless something is done within the next couple of years, it will not be possible to save the Asiatic cheetah. It is now five minutes to midnight for the species. Soon it will be midnight – and extinction.

If you would like to help stop these beautiful creatures from going extinct, you can donate to the CCF here.