He was the only polar bear in Argentina.

Arturo was prisoner for more than 22 years at Mendosa Zoo in the west of the country, until his death on Sunday July 3 at the age of 31. 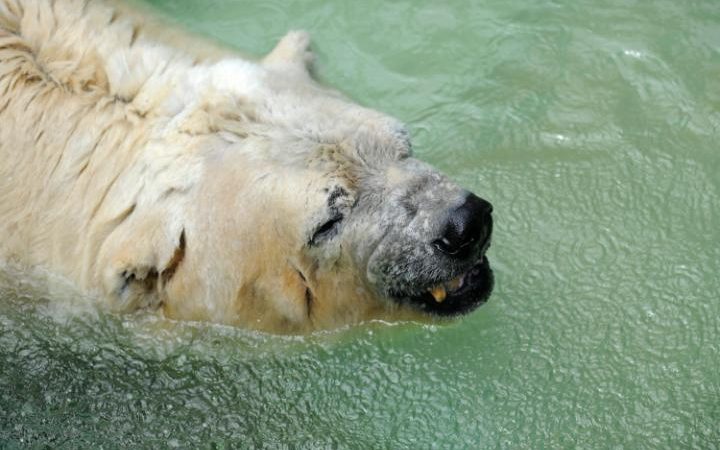 He became famous for tragic reasons two years ago, when a petition condemning his living conditions gathered more than 1.2 million signatures.

The petition called for Arturo to be transferred to Canada so that he might have a happy retirement, away from the unsuitable climate of South America. In Argentina, temperatures often climb above 40°C. 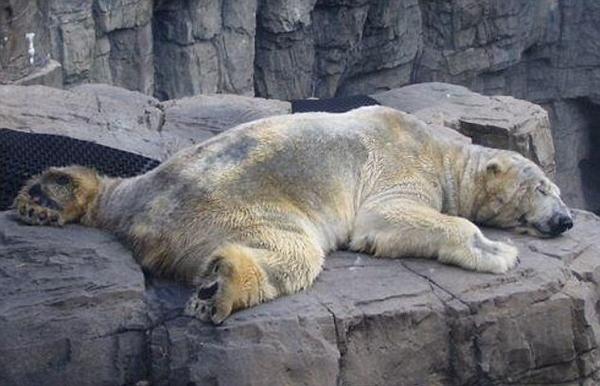 The management at the zoo refused, claiming a transfer would be too risky considering the animal's old age.

Since the death of his female companion Pelusa in 2012, Arturo had been suffering from depression. Experts agreed that these were clear symptoms of his deep unhappiness.

For these reasons, when Arturo's story made it around the world, he was nicknamed "the world's saddest bear". 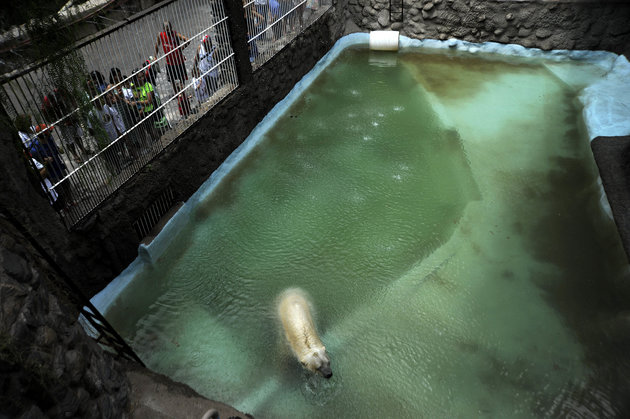 The zoo says that Arturo passed away as his body failed him in his old age. 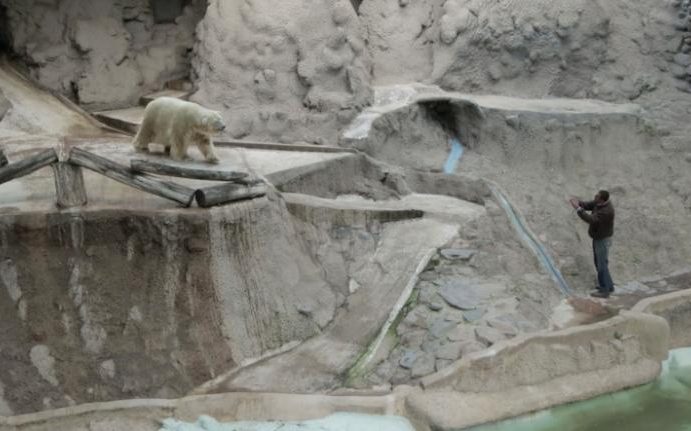 Moving tributes across the world

Since Sunday, moving tributes have poured in from across the world. Many different organisations have condemned the inhumane conditions that Arturo was forced to endure.

The Twitter hashtag #BoycottZoos slamming animal captivity is rapidly spreading across the web.

Death finally freed #Arturo the bear, confined in its Argentine zoo's enclosure. Do not be accomplices #BoycottZoos pic.twitter.com/uHDL8bkXXa

PeTa has paid tribute to Arturo, calling for people to boycott zoos:

Mendosa Zoo soon to be converted

Mendosa Zoo, where Arturo was living, has been closed to the public since mid-June after 64 animals died from bacteria in just a few months.

Following this sad incident and multiple accusations relating to the wellbeing of animals in the past few years, the local authorities recently announced that the zoo will be turned into an ecopark, following the lead of Buenos Aires Zoo.

More on this subject

VICTORY: After 140 Years Of Captivity, This Zoo Is Freeing All Its Animals 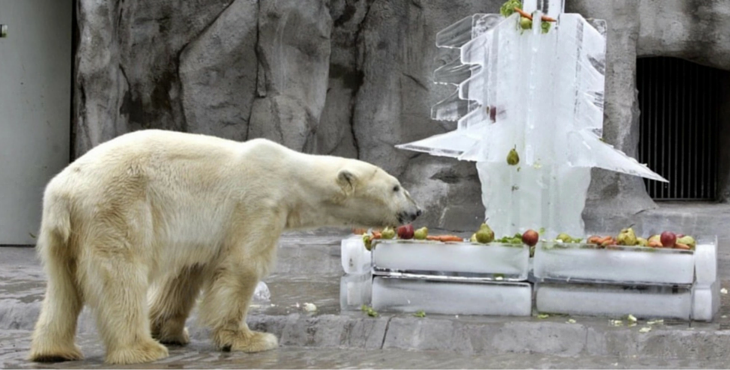