Kasatka, the matriarch of the SeaWorld San Diego orca family, was euthanized on August 15 at 42 years old, marking the third death of a killer whale in a SeaWorld park this year. 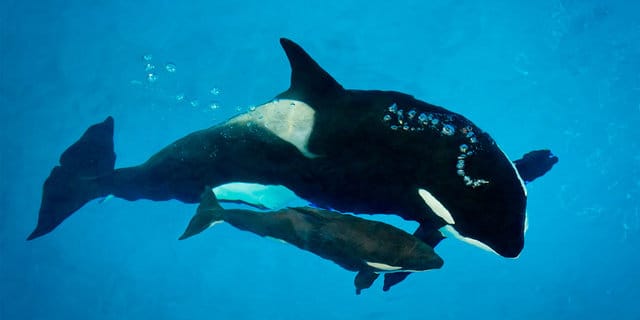 The park announced in a statement that the mother, grandmother and great grandmother passed away peacefully surrounded by members of her pod along with her caretakers and keepers.

SeaWorld San Diego explained their decision to euthanize the orca in an online statement:

Following lengthy treatment for a bacterial respiratory infection, or lung disease, Kasatka’s health and appetite significantly declined over the past several days, despite continually tailored treatments. Kasatka’s veterinarians, who are experts in marine animal medicine, and her caretakers made the difficult decision to humanely euthanize her to prevent compromising her quality of life. 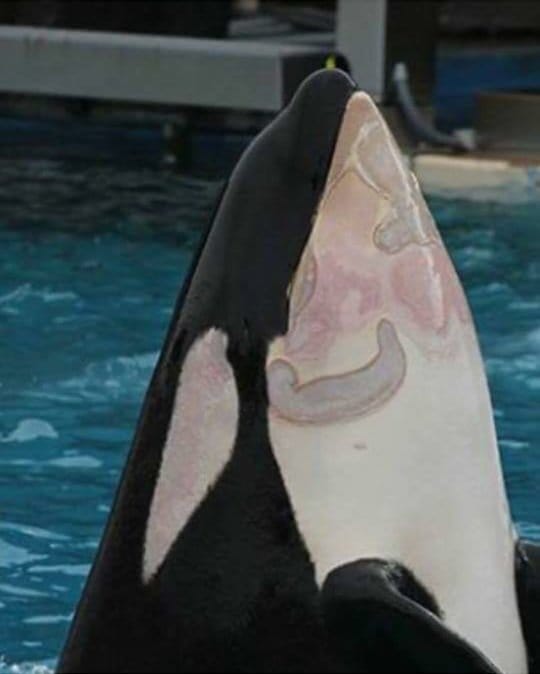 While the park cites a respiratory infection as her cause of death, photos had previously emerged of the orca with painful looking lesions on her lower jaw, which were not mentioned at all in the announcement.

A park visitor, who only wishes to be identified as Elizabeth, explained Kasatka's demeanor the last time she visited the park to The Dolphin Project:

When Kasatka lifted her head out of the water her lower jaw looked completely disfigured. She appeared extremely lethargic and did not swim around the pool as she normally would. 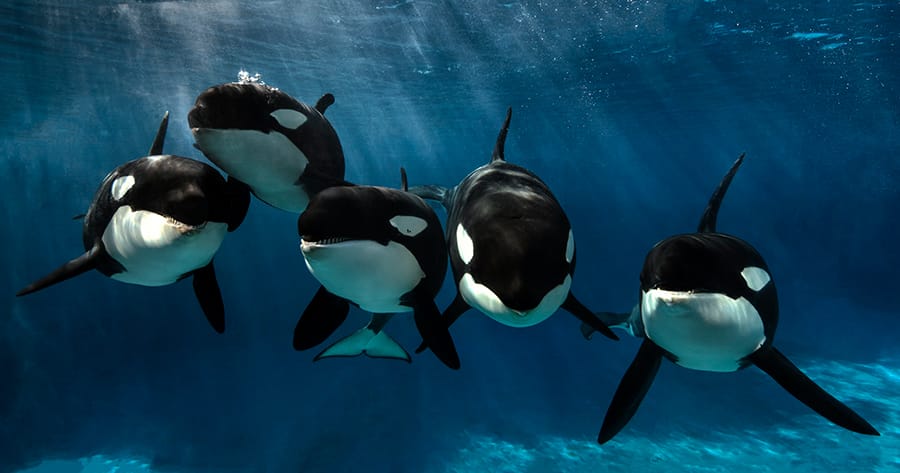 Kasatka was captured in Iceland in 1978 and taken to SeaWorld, where she would spend the next 40 years of her life in captivity. Orcas in captivity are well known to have weakened immune systems, as a study from the Humane Society uncovered:

Pathogens or injuries that the immune systems of wild orcas would successfully combat or manage may be fatal to captive orcas, due to chronic stress, psychological depression, and even boredom.

Kasatka's death comes under a month after Kyara, a 3-month-old orca, passed away at SeaWorld San Antonio after suffering from pneumonia. Tilikum, the focus of the widely acclaimed documentary 'Blackfish' also passed away in January after over 30 years in captivity. 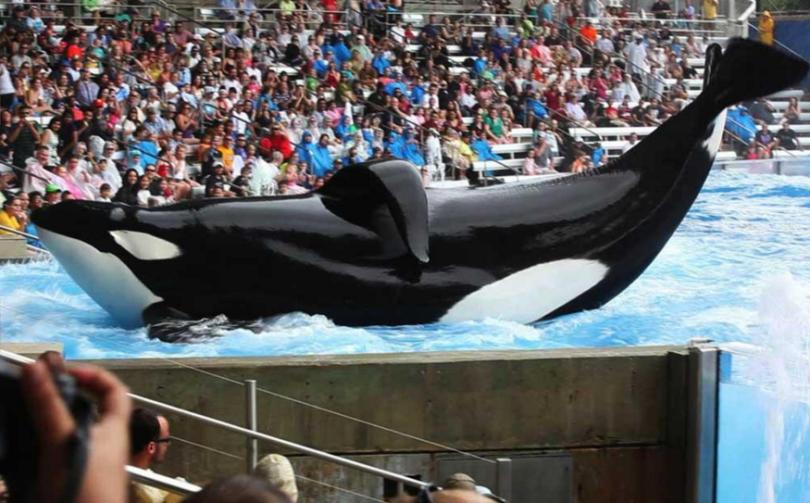 Animal activist groups have been campaigning for parks like SeaWorld to release their killer whales to specially adapted reserve-style enclosures, rather than keep them in their current habitats, which are too small for the creatures who usually roam up to 100 miles a day in the wild.

These majestic creatures are then forced to perform unnatural stunts in shows, leading to their behavioral and physical problems. While SeaWorld has put an end to their breeding program, the orcas in their care are still kept in captivity when they should be free.

If you would like to help in the fight against SeaWorld’s mistreatment of these creatures, please sign this petition.