On May 5th 2017, police officers in Oise, France, arrested two "breeders" and took them into custody.

Aided by the Département de Protection des Populations (similar to the Department of Public Health) and the One Voice association, law enforcement gained access to a run-down property in the north of the country. What they found there was truly upsetting.

This was unsurprising for the volunteers from One Voice, who had already been involved with the couple in 2004 when they were prosecuted for cruelty to animals. At that time, 46 dogs were seized and saved from their terrible home. 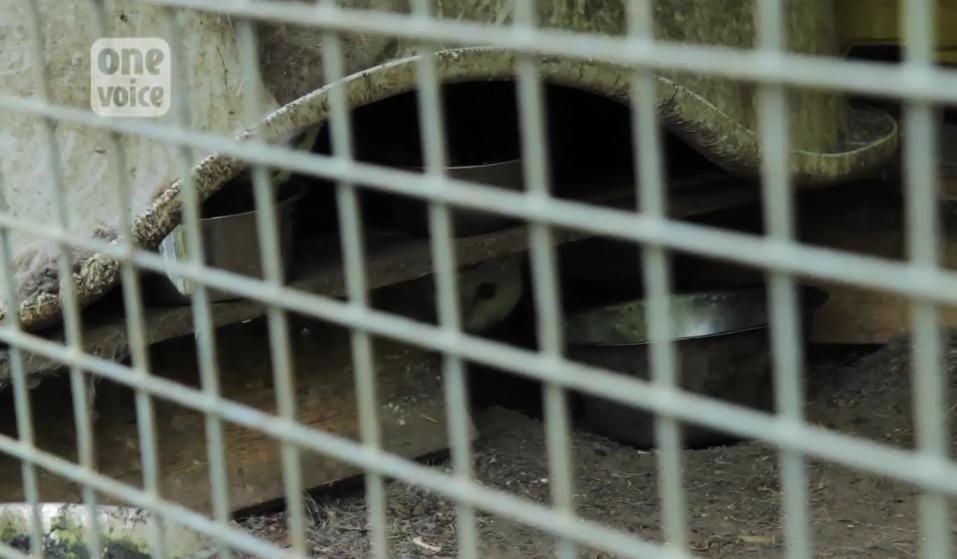 The whole property stank. The cages where four French Bulldogs and several cats and goats lived were filthy, full of excrement, and offered little protection from the elements. The cats were especially terrified and stayed hidden under the rotting 'shelters' that littered their enclosures.

While searching the property, the volunteers found the mummified body of a cat and dozens of pregnant goats roaming freely, some already with kids. 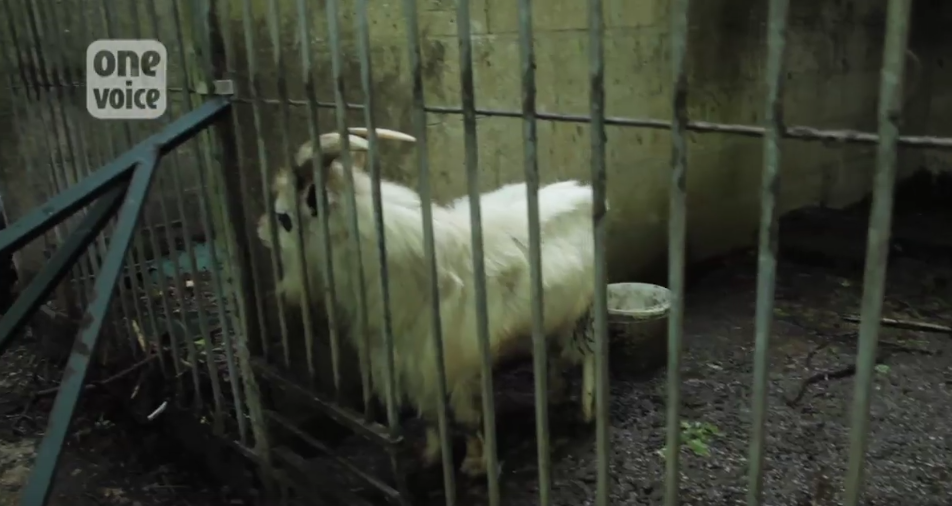 All of the animals lived in deplorable and inhumane conditions. The breeders had been prosecuted a second time with a ban on owning any animals in 2011, but this did not prevent them from re-offending. All the animals have been taken and placed safely in nearby shelters after their rescue. 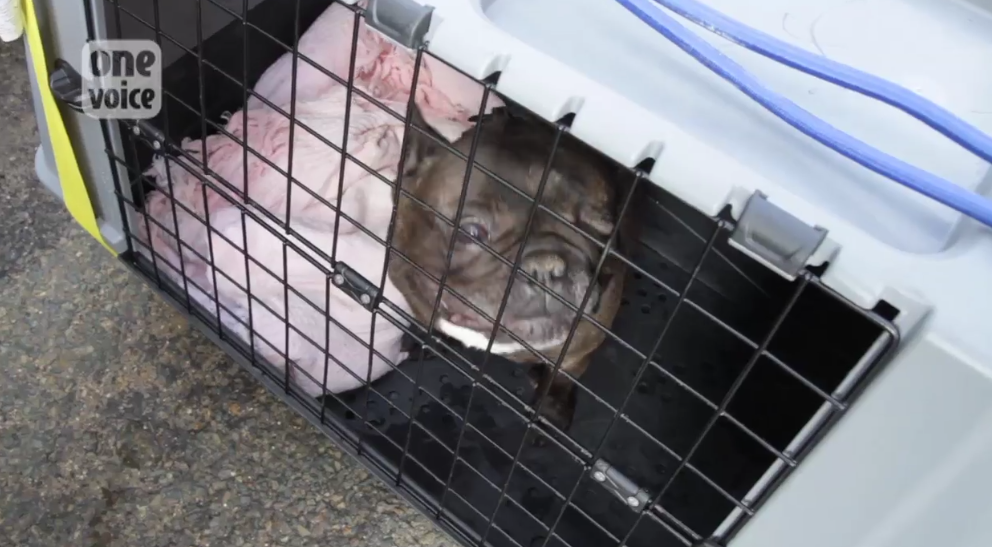 One Voice have decided to file a complaint against the repeat offenders, hoping that this time, they will be brought to justice.

Watch the video of the rescue here:

In France, animal torture carries a maximum sentence of two years in prison and a 30000 euro fine, penalties that many find insufficient, considering those for other crimes.

La Fondation 30 Millions d’Amis has launched a petition demanding that Article 512-1 (a French law against cruelty to animals) be revised with harsher sanctions for those who abuse animals. You can sign it here.

You can support One Voice and the incredible work they do by clicking here, making a donation and helping them to continue saving animals.