At the beginning of March 2018, information concerning animal testing in Cardiff University laboratories was unearthed to the public: a researcher had to be taken to hospital after being bitten by a mouse.

The incident itself happened over a year ago but has only recently been revealed, following a Freedom Information Act request made to the university. 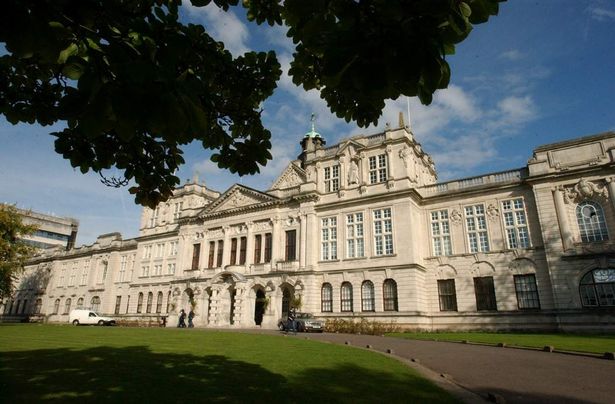 Although Cardiff University claims to have reacted immediately, having "rigorous procedures in place to ensure a safe working environment", this incident was not an isolated one.

For example, it was also revealed that several researchers were affected by pinworms, parasites that settle in the intestine, via animals.

Other incidents have occurred involving a bacteria known as helicobacter. This bacteria can infect the intestine and the liver, leading to ulcers, chronic gastritis, duodenitis (inflammation of the small intestine) and stomach cancer.

A spokesperson for the university said to Wales Online that "the risk of contamination is always present", justifying the incidents by saying:

The helicobacter breakdown was identified as part of this screening and was quickly and successfully treated. At no point were any staff at risk. The pinworm breakdown was found to be a false positive – not a real breakdown. 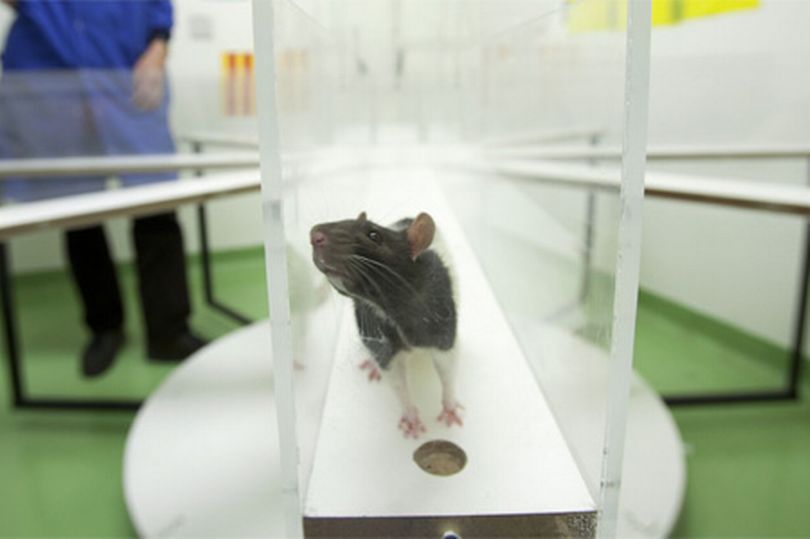 However, not everyone was as convinced by this justification, particularly Cardiff Animal Rights.

Cardiff Animal Rights are very concerned with these findings, severe and non-recovery procedures and serious health and safety failings are of great concern.

Among the 46,742 experiments on last year in the university, 279 were classified as severe while 707 were dubbed "non recovery", meaning they were beyond the point of being cured.

Following the accidents, Cardiff Animal Rights has asked the university to stop animal testing completely and act with the upmost transparency.

There are a great many organisations that concentrate on medical research that do not use animals, as they are aware of the detrimental impact. We want to know why it is, that Cardiff University will not listen to the public when we say that we want humane, non-animal research, and why it is that they continue to be so secretive about what these animals endure.

Animal testing is sadly still very much prevalent in today's society. For example,  a Russian laboratory was recently accused of killing thousands of dogs for experimental reasons, three german researchers were investigated for animal cruelty against monkeys and a Swiss university was revealed to have drugged their test monkeys with cocaine.