French TV program Fort Boyard is a game show has been on the air since 1990. Incredibly popular, it has been copied in tens of other countries and even inspired other programs, such as The Crystal Maze in the UK.

Taking place in a 19th century fort of the same name, contestants make their way through the building in teams, completing tasks to get to the end and win 'gold' – money for a chosen charity.

Some of the challenges involve animals, such as finding a key in a room full of rats. 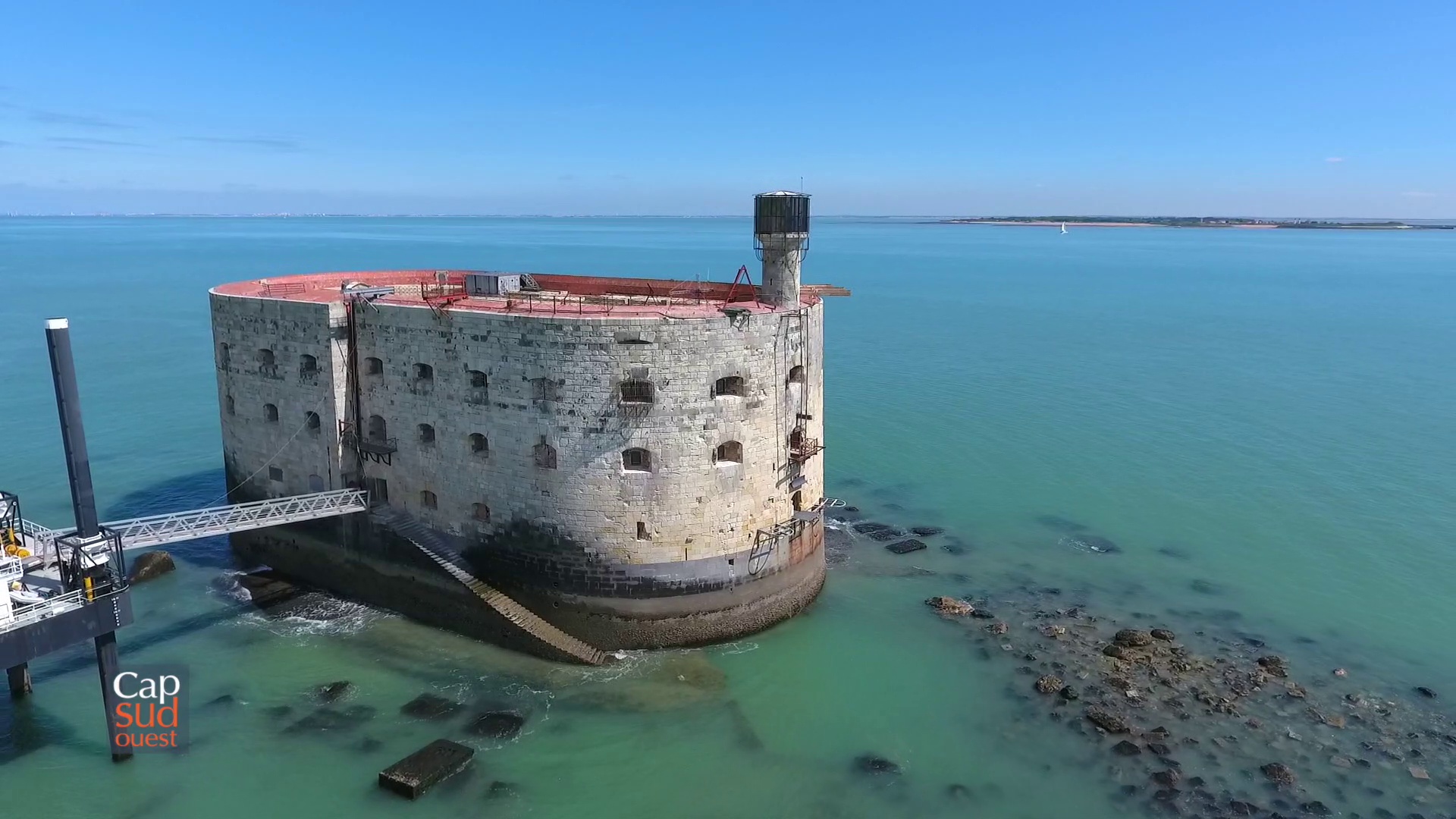 The challenges and the fort itself is full of animals: rats, tarantulas, cockroaches, flies, snakes, frogs, rabbits, tigers… Around 300 animals are used in the show to decorate the corridors and the rooms of the fort, or are used directly as part of a task.

However, this can lead to these smaller creatures being pulled off the contestants or even thrown off them in disgust and panic, causing them distress or even resulting in their injury or death. Some get crushed by contestants out of fear, or by accident. 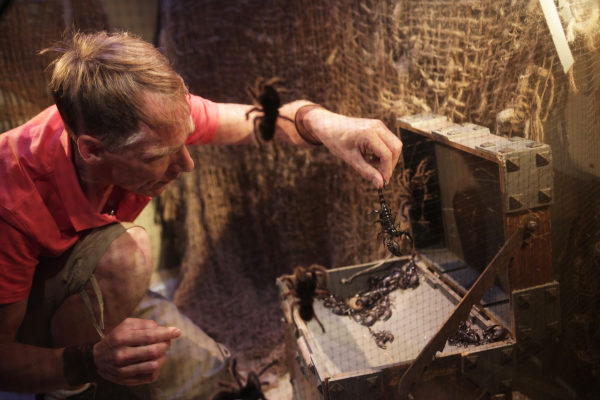 This harmful behavior towards these animals hasn't gone unnoticed. One Voice, a French animal protection association, recently denounced the exploitation of these creatures who, according to them, are used, sometimes brutally, for the pleasure of their viewers.

During filming, they have to spend long hours on set, where the bright lights and lack of space can be distressing. 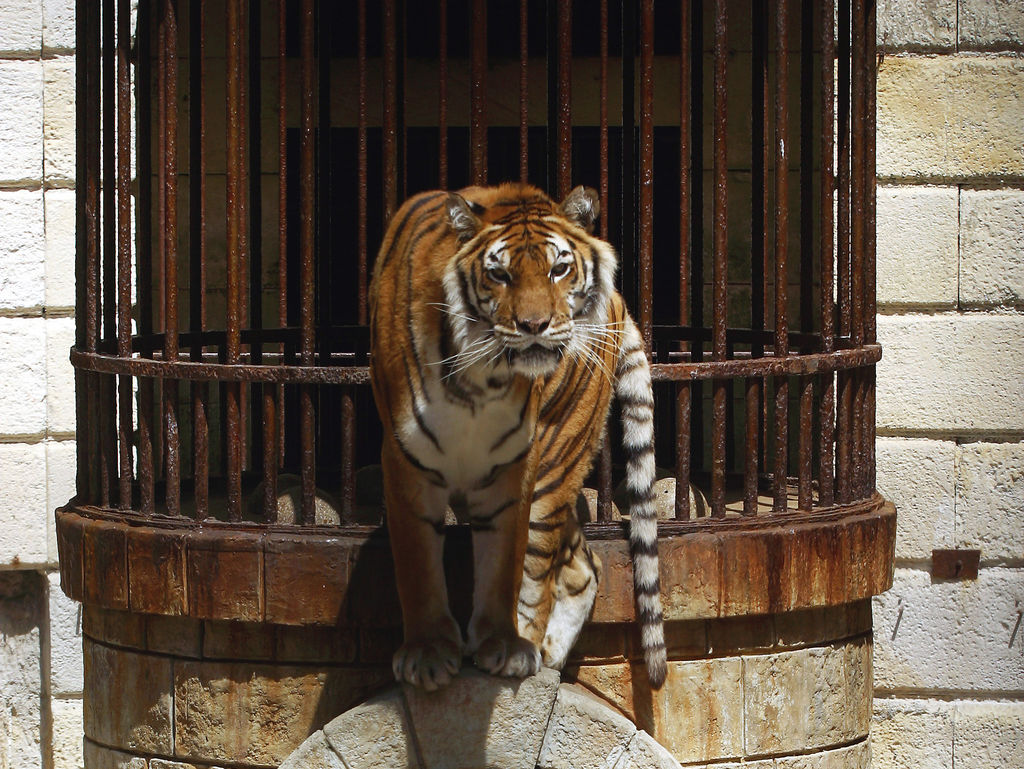 According to One Voice, all of the animals in Ford Boyard are being exploited just to be entertainment for humans. Therefore, they have launched a petition, demanding that the show release their creatures, so that they can live out their lives with dignity, rather than continue being used as expendable set dressing.

Animals aren't just objects that humans can use however they want. They are sentient creatures who can feel fear and pain, and their lives are valuable. Even creatures that most people don't care about, like spiders and cockroaches, deserve better than a preventable death at the hands of a panicked contestant. 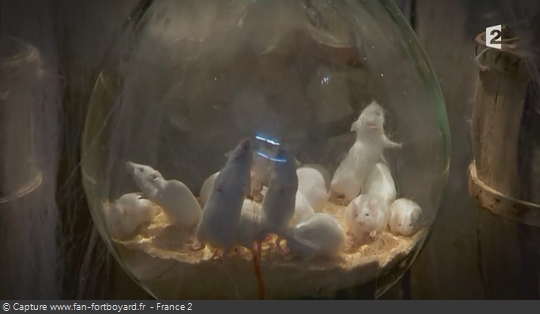