On the 10th of January 2018, the Administrative Tribunal of Strasbourg made the radical decision to ban nocturnal fox-hunting, bringing the curtain down on the practice in the Moselle region of Eastern France.

Nocturnal fox hunts had previously been authorised by the regional commissioner in 2016, in a positive response to demands from the regional federation of hunters.

Each year, around 10,000 animals are slaughtered as a result of fox hunting. However this time, it was the fox welfare societies that came out on top. 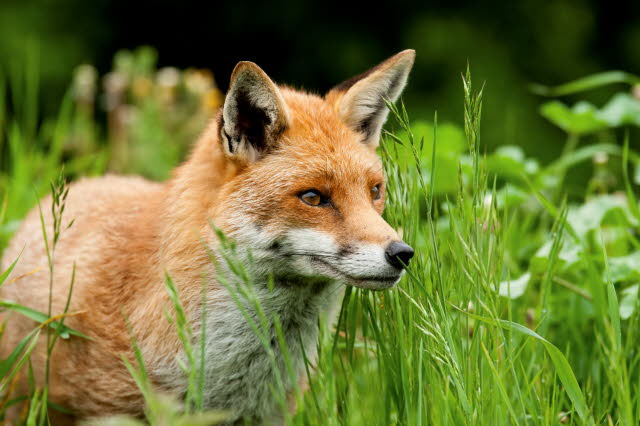 The Strasbourg tribunal pointed out that no study or inquiry proved the widespread misconception that foxes pose a threat to people and the environment.

The previous order of the commissioner in favour of fox hunting has therefore been revoked. Widespread public concern about the issue has developed, with a petition carrying 36,000 signatures being submitted against nocturnal fox hunting. 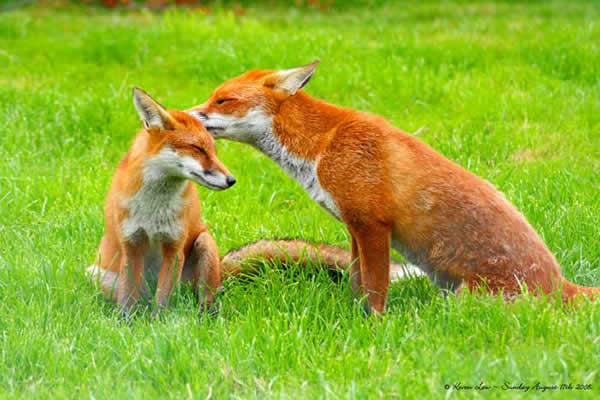 In reality, foxes are a valuable asset. They hunt small rodents which carry ticks, protecting crops and acting as a buffer to lyme disease.

However in light of their status as "harmful" under French law, 500,000 foxes are slaughtered in France every year. This status has been condemned by Rassemblement pour une France sans Chasse, a French anti-hunting organisation:

From an ecological point of view, the "harmful" status given to foxes has no foundation. All species have a place and a role; none of them is harmful and each one contributes to the balance of the ecosystem. This classification allows the slaughter of these animals all year round, and thus even during spring-time when the animals are mating and rearing their young.