A PETA video is causing quite a stir after it revealed the horrendous conditions of animal actors from a well-known agency.

The company, Birds & Animals Unlimited, whose website has recently been taken down, has had animals featured in mainstream Hollywood blockbusters, including Harry Potter, Pirates of the Caribbean, and The Hangover. 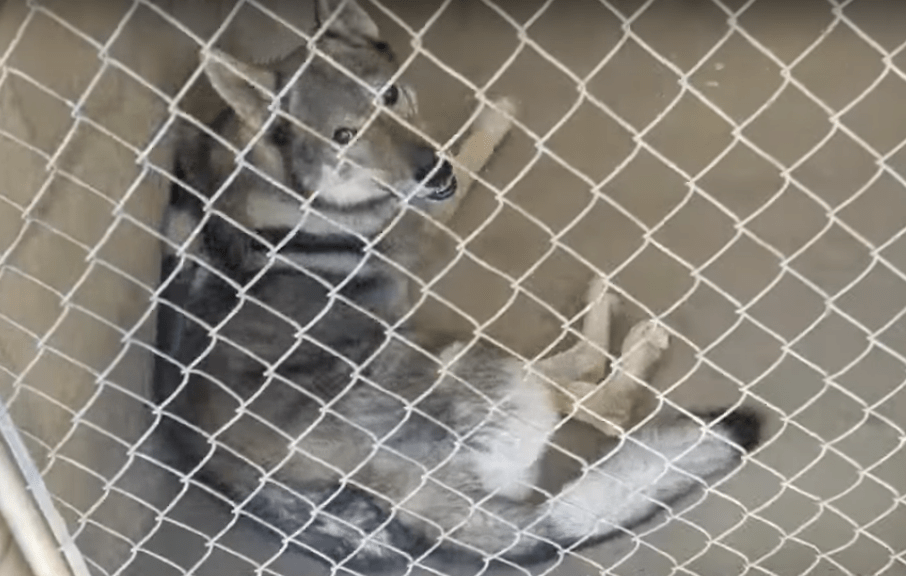 A former employee for the company took video in areas which are normally restricted from public access and documented the appalling conditions that animals are living in.

One of the owls from the Harry Potter franchise can be seen in his cage with over six weeks worth of feces lining the floor. 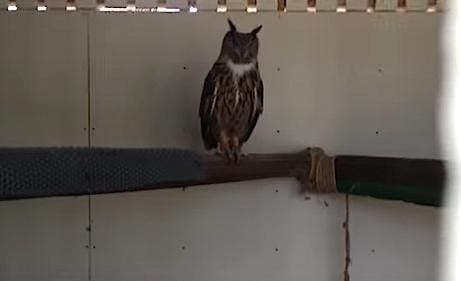 Dogs rented out to series like CBS's Zoo are forced to sleep and live outside without bedding, even when temperatures drop to 40 degrees Fahrenheit. Many had been adopted under false pretenses from shelters looking to give them forever homes.

One pig, named Miss Piggy, was seen to have bloody sores covering the side of her body which went untreated for months.

Several other animals including a kangaroo and a dove died in their care for treatable conditions due to inadequate veterinary care. The employee told PETA that a whole month went by without a vet coming to check on any animals.

This disgusting treatment comes after news recirculated about five deaths of puppies on the set of a Disney film.

PETA has filed a complaint with the United States Department of Agriculture, who is in charge of upholding the Animal Welfare Act.

The organization encourages movie goers to forgo films which use animal actors and instead support those which choose to use CGI animals instead. You can read more about it here and watch the full video below: