Customs workers in Hong Kong stumbled upon one of the largest seizures in its history in May after seven tons of pangolin scales was attempted to be passed off as "charcoal." 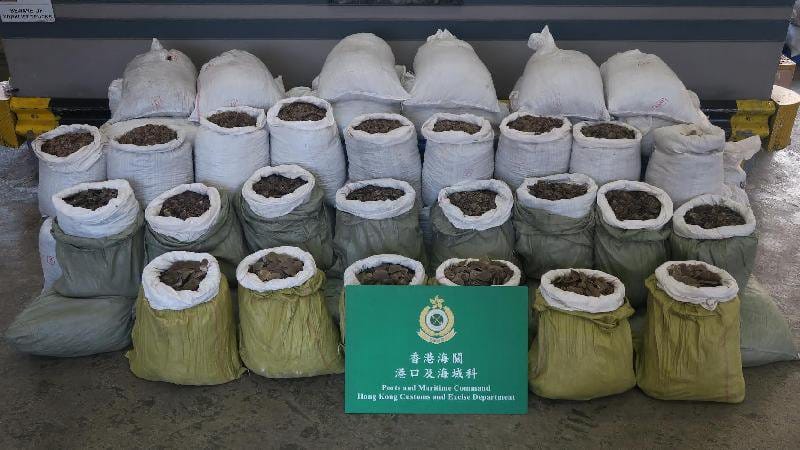 Pangolins are a scaly mammal, and one of the most trafficked animals in the world. Their scales are frequently ground up and believed to contain medicinal properties, although there is no proof.

The scales in this case were being shipped from Nigeria and were headed to China. Vicky Flynn, head of communications for the David Shepherd Wildlife Foundation (DSWF), told The Dodo:

A shipment of this size represents the loss of thousands of wild pangolins. 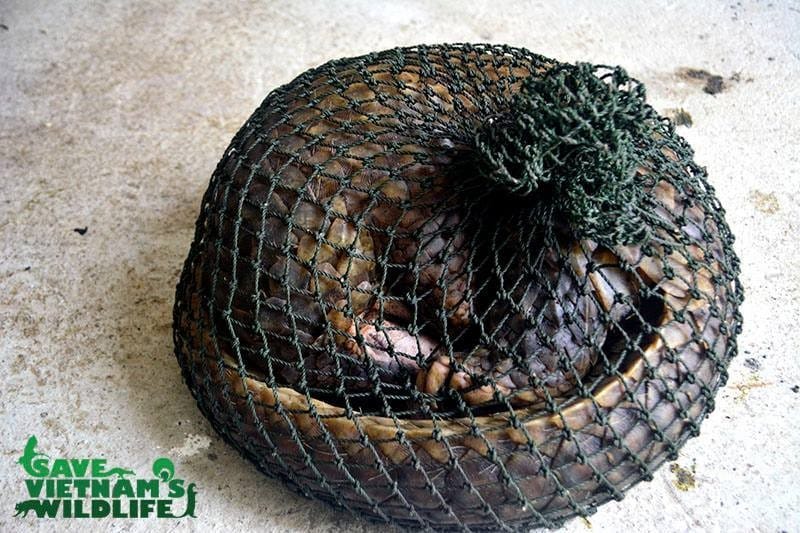 As their population dwindles in the wild, their value only increases on the black market. So despite an international ban on pangolin trade, they continue to be captured and traded. This shipment was worth approximately $590,000.

This is heartbreaking for these shy creatures, notorious for curling up into a ball when threatened. Sometimes, traffickers will keep them alive, force feeding them to increase their profits, which are based on weight. 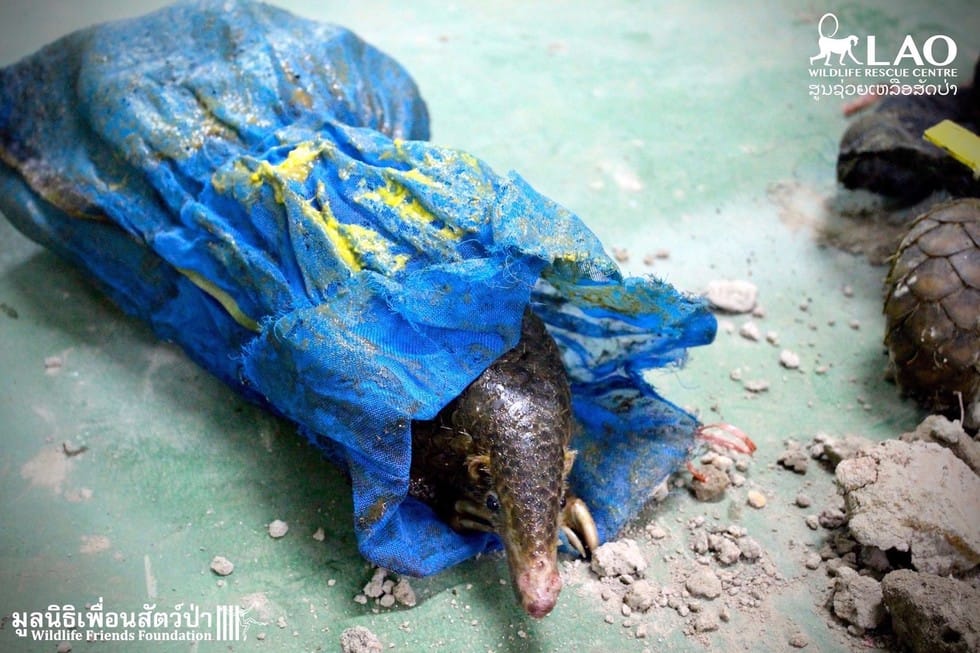 The key now is to enforce the law and to raise awareness among rural communities so that they understand the importance of protecting pangolins and that criminal actions will be enforced if they don’t. Without immediate action, pangolins could be lost within our lifetime. 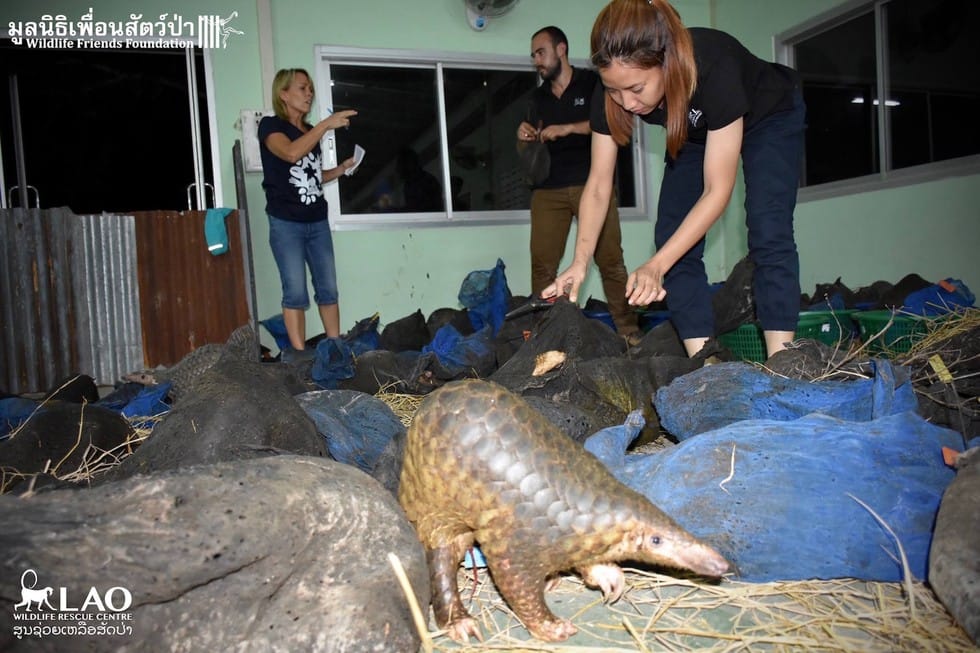 The investigation is still ongoing.

If you would like to help the endangered pangolins, you can make a donation to Save Vietnam's Wildlife which works to rehabilitate those who have been taken from the wild.