On April 30, Sontaya, a 60-year-old elephant, was rescued from an elephant-riding center in Thailand where she was forced to carry tourists on her back up to 50 times a day, reports The Dodo. 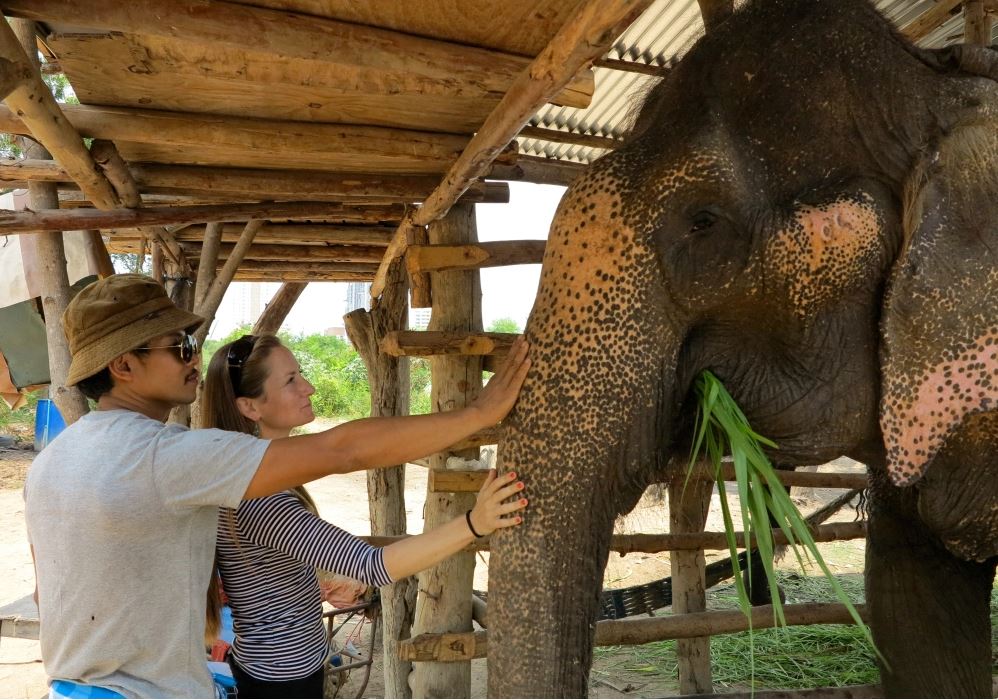 After years of slave labour, the old animal was utterly exhausted. Worryingly thin, the elephant also had wounds either side of her face that were terribly infected. 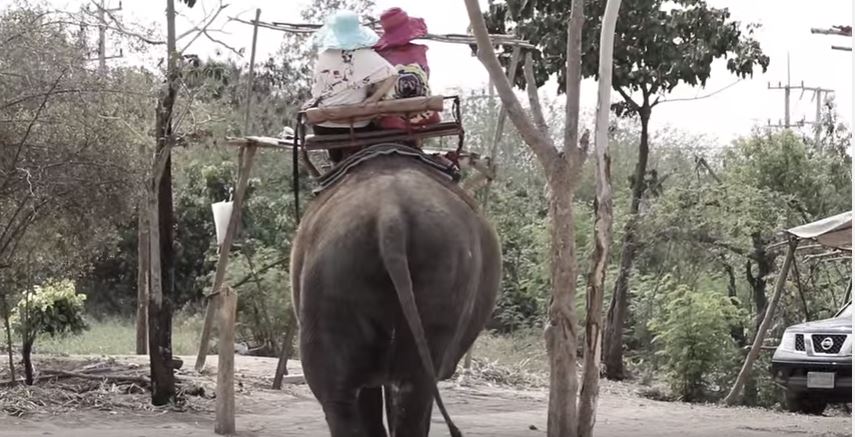 But the Boon Lott’s Elephant Sanctuary in Sukhothai, Thailand, wasn't going to let the beautiful old girl spend another day breaking her back lugging tourists around. So they launched a fundraising campaign to save Sontaya.

Within 72 hours, the founder and director of the shelter, Katherine Connor, announced on her website that enough funds had been raised to grant the poor elephant her freedom.

At last, the big day had arrived.

Sontaya had no idea. She was chained up as usual in her tiny makeshift shelter, waiting for her gruelling day of work to start.

But Katherine, along with one of her volunteers, had arrived at the trekking centre and were allowed to go and free the beautiful animal.

Unchaining her, they gently guided her towards the lorry that would mark the end of all her misery. 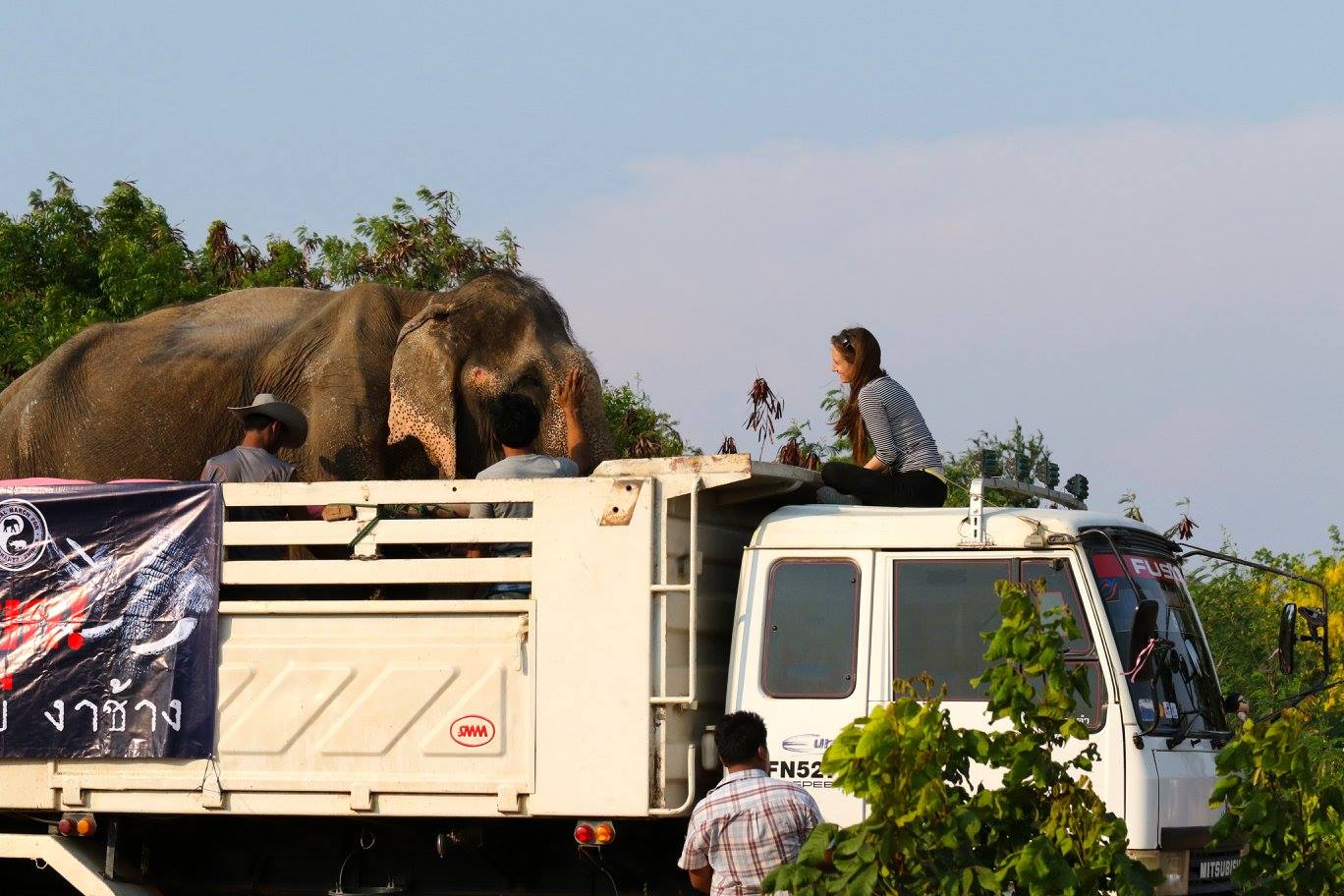 34 hours later, Sontaya finally arrived in her new forever home, where she was welcomed in by the other rescued elephants at the sanctuary. 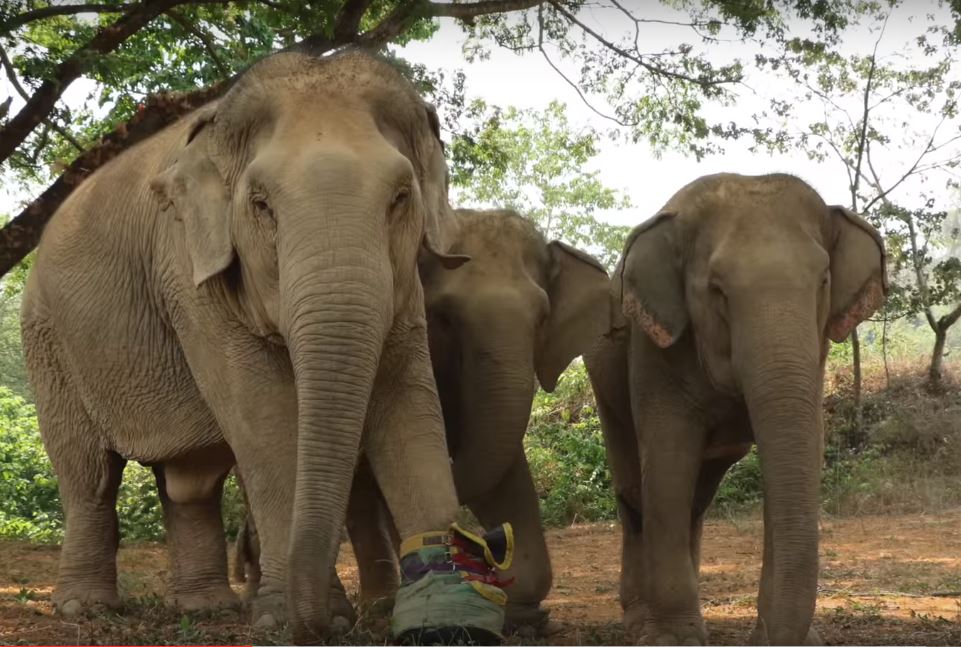 And of course, the sanctuary volunteers gave her lots of attention, making sure she finally felt safe… 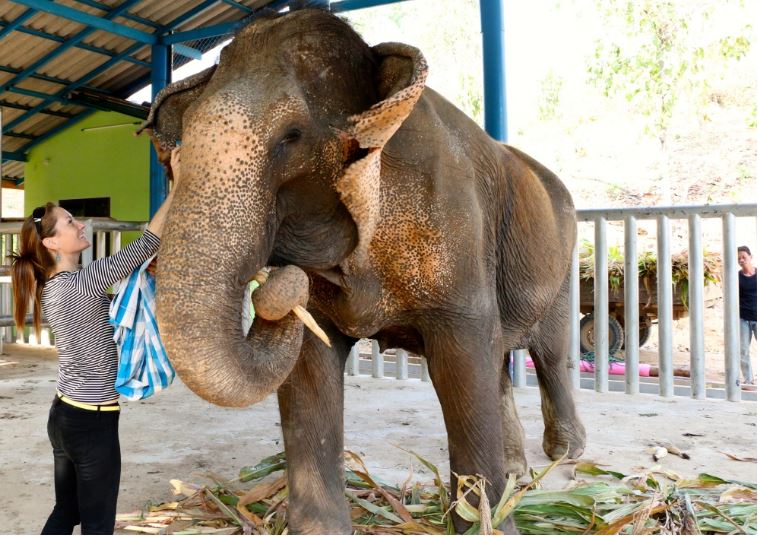 And she certainly did. Within a few days, Sondaya rediscovered her smile and knew her painful past was behind her. 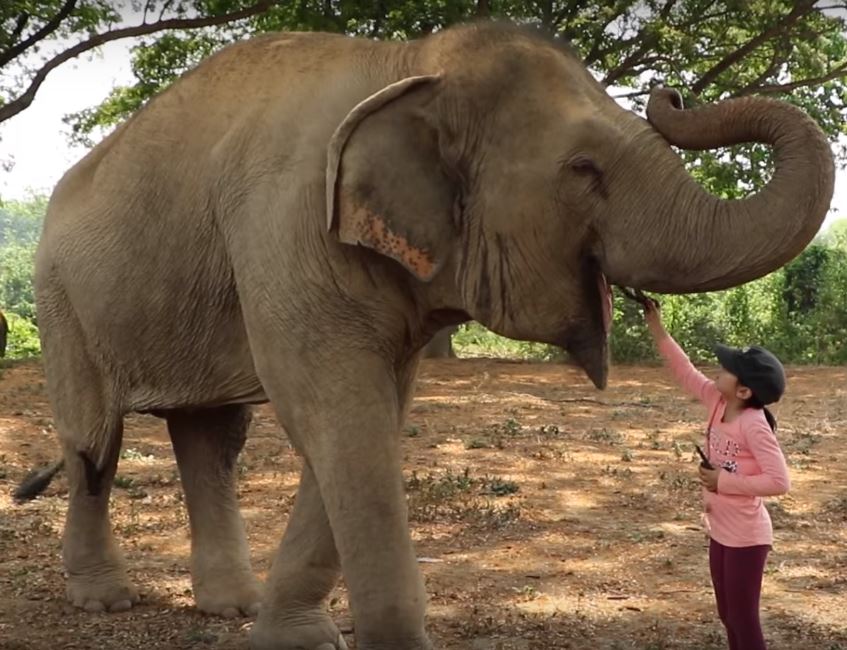 Indeed, the elephant's life of pain and misery was well behind her.

Like all other elephants who are forced to work in the tourism industry in Asia, she was subjected to a torturous "crushing" training method. The totally cruel and inhumane method puts the elephant in a state of such exhaustion and agony that they eventually give up the fight. 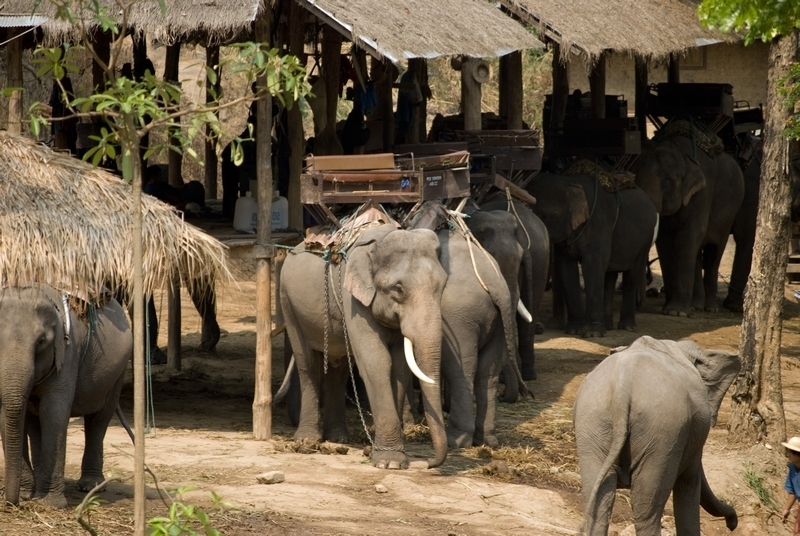 Katherine and her team of rescuers are therefore constantly fighting to rescue these poor creatures, particularly in Thailand.

For years, BLES have been launching different projects to make locals aware of the harm they're doing to these beautiful creatures. 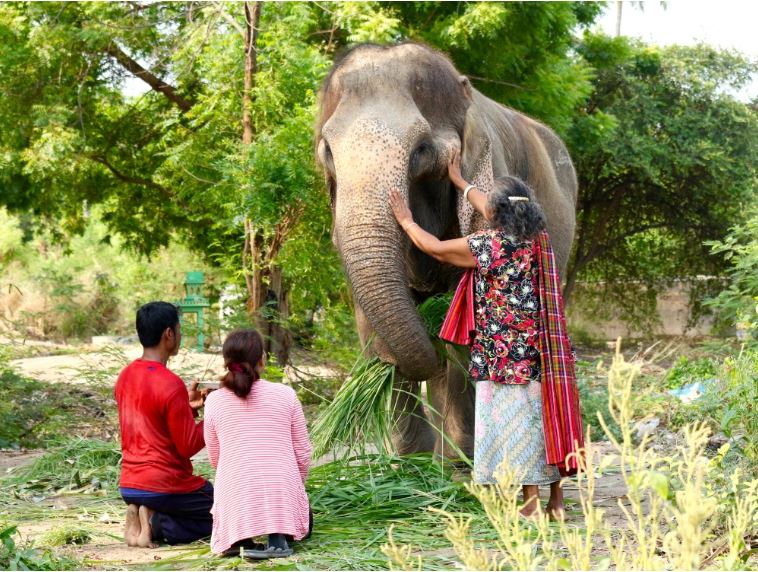 If you'd like to help associations like BLES put an end to these cruel activities, you can donate to them here, or more simply, you can refrain from taking part in any activity which involves riding wild animals like Sontaya. 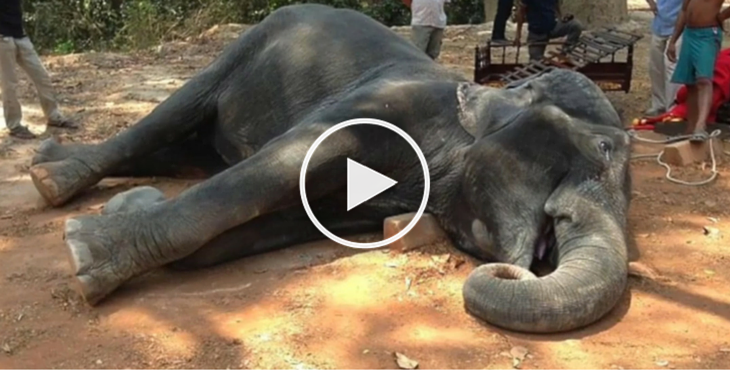