On September 29, in the United States, a young, male wolf was shot down by a government sniper, after having traversed over 700 miles in search of a mate.

The animal was a part of the Huckleberry pack, a group of wolves in Washington state who were saved from extinction by researchers at the Center for Biological Diversity in 2014, who gave him an electronic microchip to be able to locate him.

Only two years of age, the wolf passed the last three months vagabonding across the country in search of a female. His long journey – a normal phenomenon for his age – started in June in Washington and brought him all the way to Judith Gap, Montana. 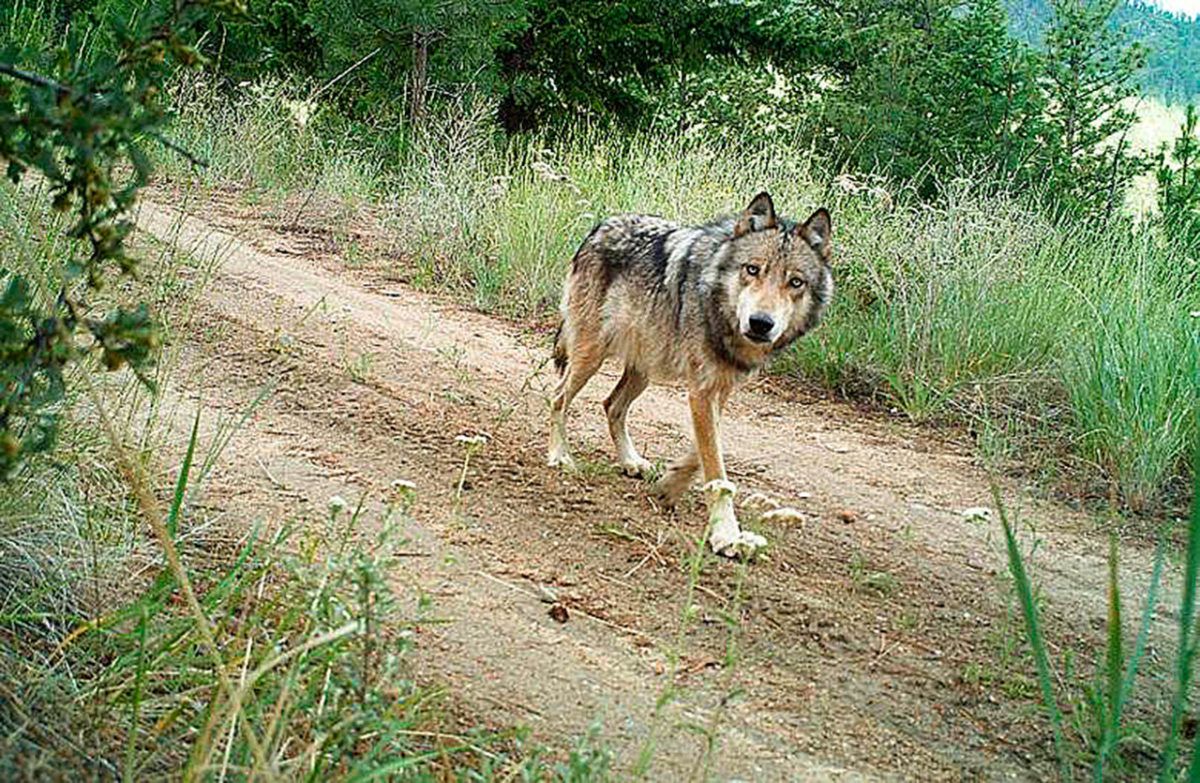 It's there that a federal agent of wildlife services shot him, claiming that the wolf attacked a sheep. Sadly, it is not rare that national foresters kill wild animals, following instructions from the federal government which gives priority to the security of citizens.

This policy is widely criticized by American animal protection groups; chief among them is the Center for Biological Diversity, which is gathering a number of scientists, lawyers, and activists who won't hesitate to file legal proceedings in the hope of protecting wolves, who are threatened with extinction.

To support their efforts to put an end to the slaughter of wild animals, you can make a donation here.