On Friday January 26, the U.S. Food and Drug Administration (FDA) announced that it would be shutting down an experiment on nicotine addiction that used squirrel monkeys as test subjects. There were 26 monkeys in total with 20 being involved in the study.

Following an outcry from consumer and animal advocates, the FDA decided to move the monkeys from Arkansas' National Center for Toxicological Research to a permanent sanctuary home. 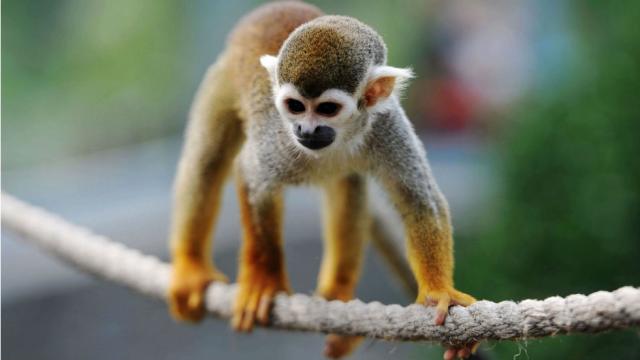 The experiment, which started in 2014, had the monkeys self-administer nicotine doses by pulling a lever until they became addicted. Scientists then lowered the doses to observe the effects.

According to The New York Times, by the summer of 2017, four of the test monkeys died as a result of this testing. One died from gastric bloat whilst the other three died from being given anaesthesia while catheters were inserted in them.

In March, the details of the study became public knowledge after the White Coat Waste Project, a group that opposes taxpayer-funded animal experimentation, filed a Freedom of Information Act request.

However, it was 6 months later when the group's campaign started to gain more steam. Famed primatologist, Jane Goodall, wrote in an open letter to FDA Commissioner Scott Gottlieb, that the testing was "shameful". She said that restraining the monkeys and subjecting to them to the side effects of nicotine, including diarrhoea and vomiting, was "unnecessary and cruel". 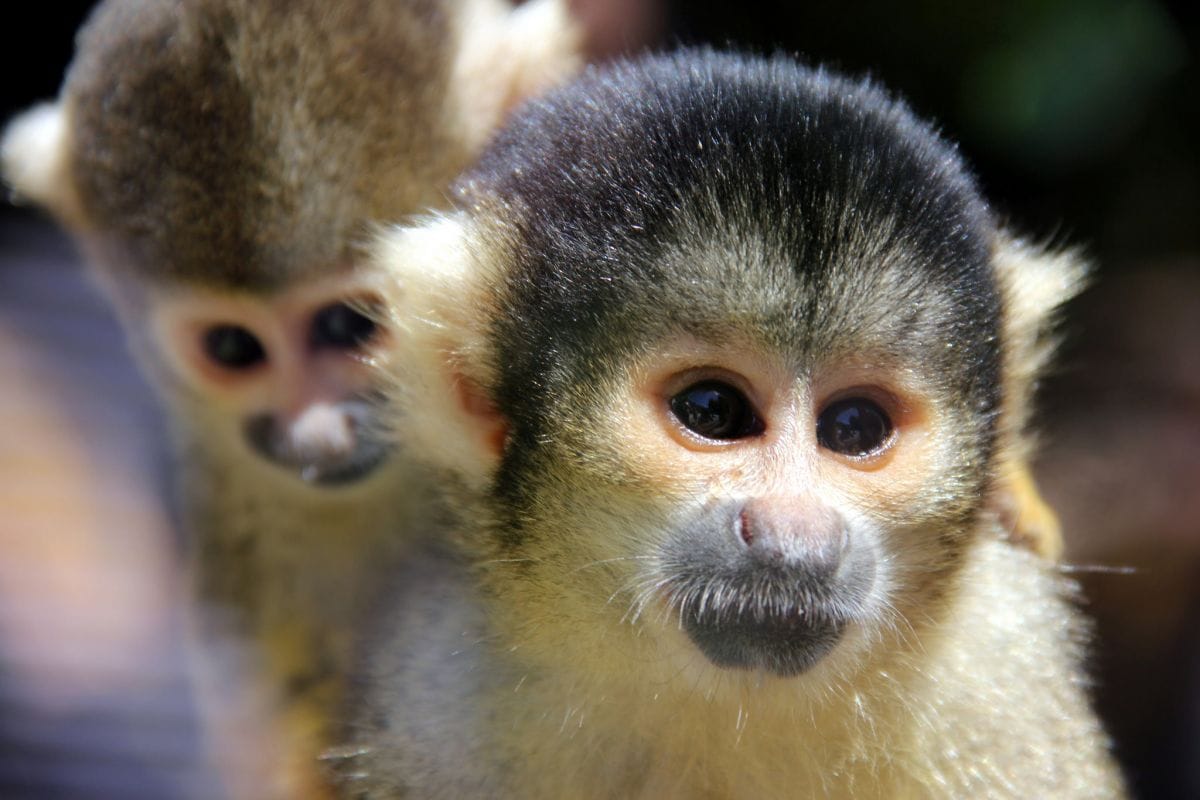 Gottlieb released a statement on Friday January 26 stating that while the "animals were safe and being well-cared for", there was a "generalized lack of adequate oversight" resulting in the death of four monkeys. He then said:

It is clear the study was not consistent with the agency’s high animal welfare standards [and they] will place the monkeys involved in a new permanent sanctuary home, which will provide them with appropriate long-term care.

The statement also included other steps that the FDA will take to improve its animal program. These steps include establishing an Animal Welfare Council to oversee all animal research conducted bu the agency.

We applaud the F.D.A. for ending these wasteful baby monkey nicotine tests and for retiring the primates.

If you would like to help put an end to animal testing once and for all, you can donate to charity Cruelty Free International here: