Daisy, an adorable 4-year-old Collie, and River, a small, 6-year-old Jack Russell, have both known difficult pasts. Abused by their previous owners, they were saved by the Pennsylvania SPCA, before being taken to a shelter in Philadelphia, reports The Dodo.

During their darkest years the two pups formed a strong bond and became each other's best friends in the shelter. Gillian Kocher, who works at the SPCA, explained:

They are literally always at each other's sides. If you take them out and interact with them, you will see right away that they love each other — and people — very much. 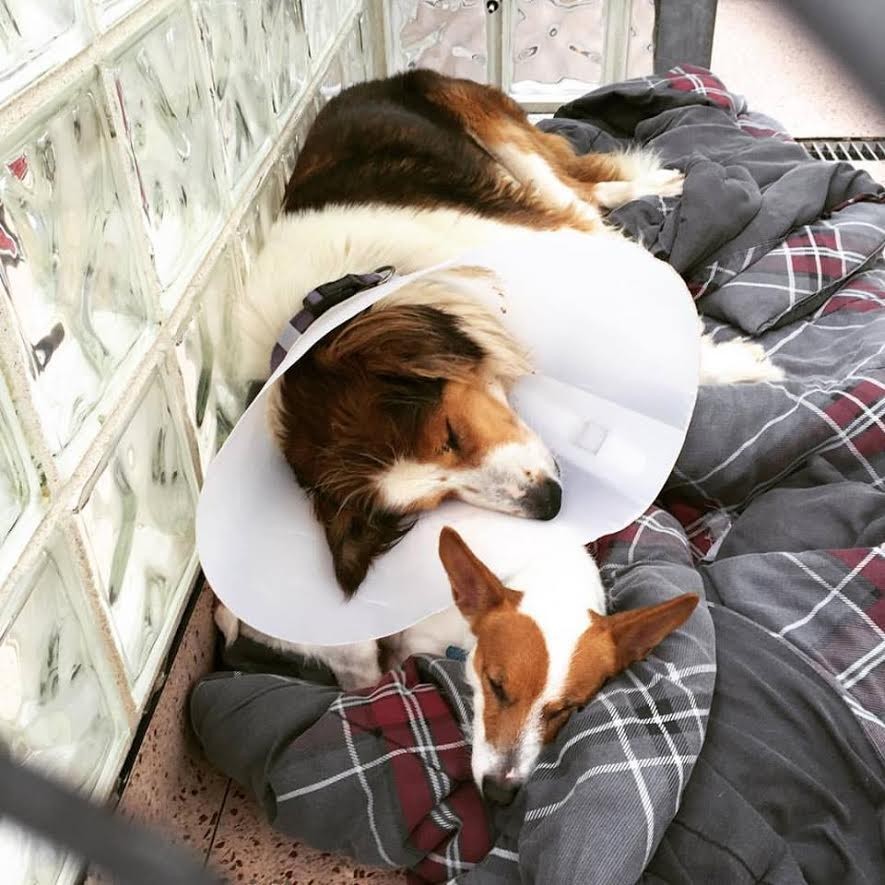 Daisy and River aren't only best friends, but also each other's helpers. River is blind and it's only with Daisy's help that he can find his way around. Daisy is always walking in front of him to make way or open the door. 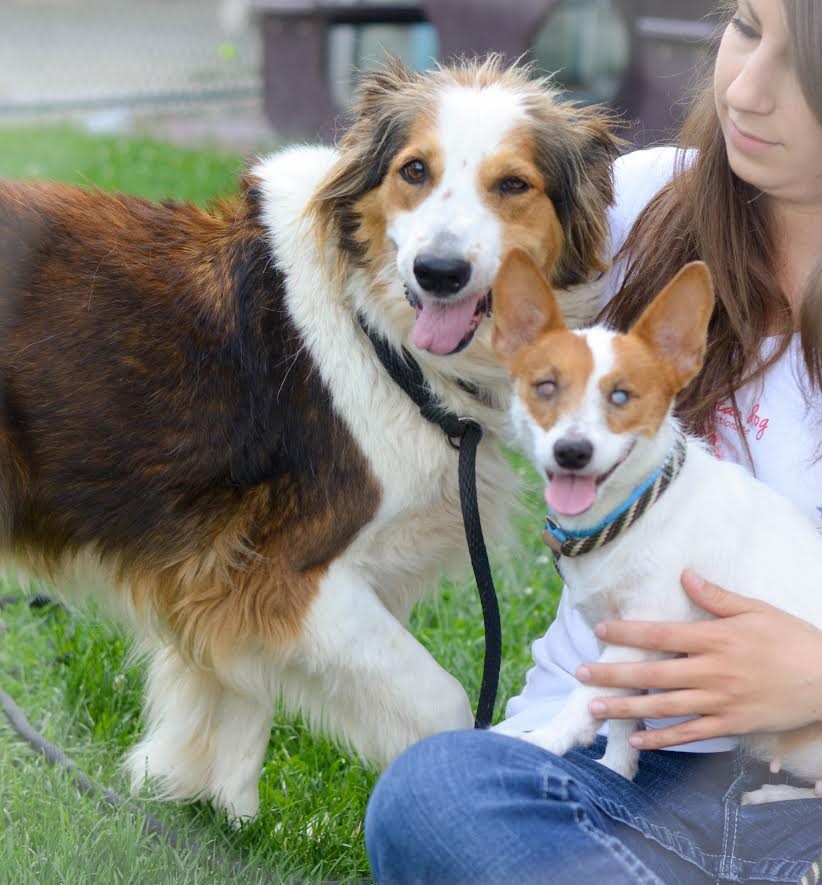 River knows his female companion too well. He recognises when she's sad and curls up against her when she seems defeated. Gillian adds:

[River is] perhaps even keeping her warm by laying on top of her while they are sleeping.

Leaving their painful pasts behind them, the duo is looking for a forever family to take both of them in. It's out of the question that they separate from each other – these two love each other too much! Both of these adorable pups deserve to know love and happiness and to grow old together.

You can help Daisy and River by clicking here to finance their medical treatments.

Have a look at this touching video of the duo: