Freya, the adorable 7-year-old Bull Terrier who spent six years in a rescue shelter in England, will be cast in the fifth Hollywood "Transformers" film. 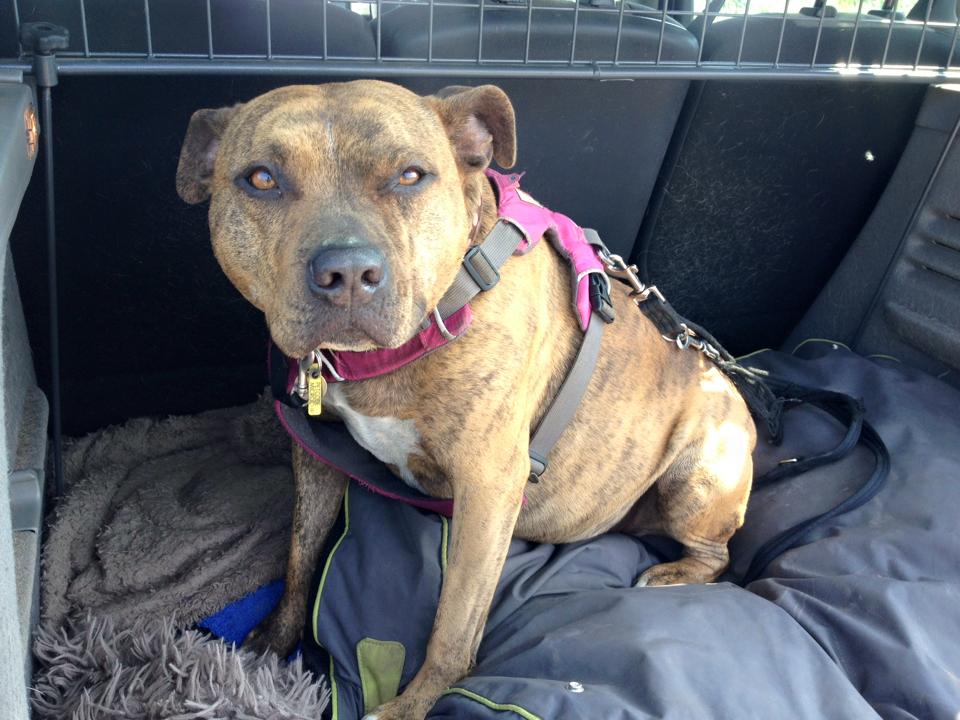 Nicknamed "Britain's loneliest dog" by the press, Freya was put in a shelter when she was only a year old.

In six years, she was turned down by 18,000 potential adopters, who chose a different dog every time. 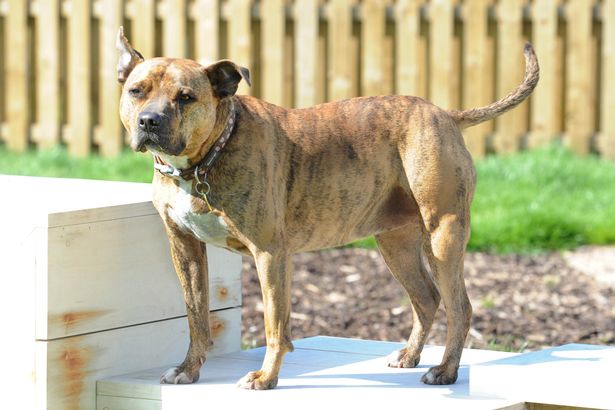 One of the managers at the shelter told the Mirror:

Every year we update her age on the website and it absolutely breaks our hearts to see her getting older and has never had a home.

It's the sad truth that the older a dog gets, the slimmer the chances of finding a forever home. This is only made worse by the fact that the medical team diagnosed the poor pup with the symptoms of epilepsy… 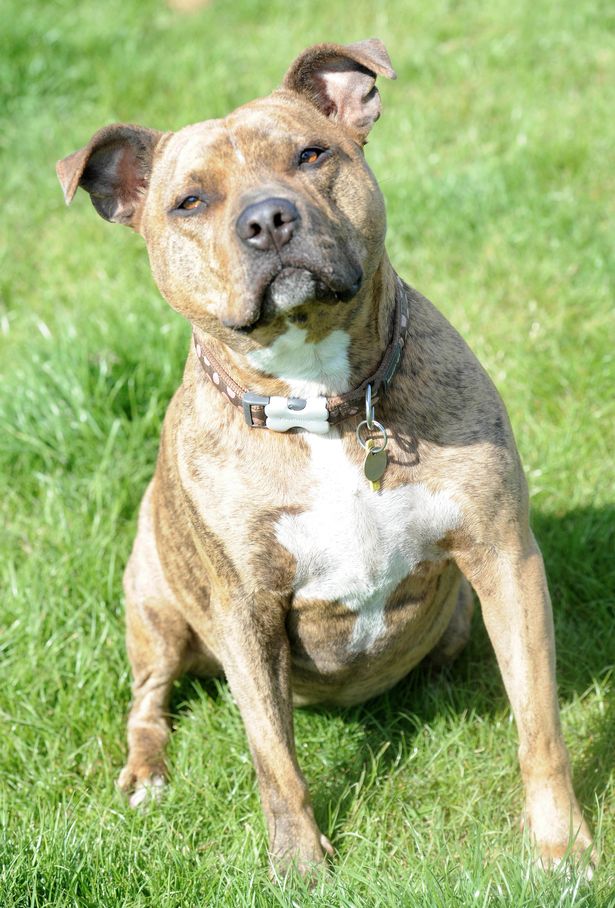 But it seems that things are finally looking up for Freya.

On June 2, the American director Michael Bay said that he had been truly moved by her story. To help the ageing dog, he has made her the star of his new super-production, "Transformers 5".

Found this in the news last week in the UK. We gave the Loneliest Dog, a role in Transformers. (1/3) pic.twitter.com/u4NIBRmvPH

"We are also going to find her a home. If not she will come to my house", added Michael Bay on Twitter.

However, since this announcement, the rescue centre has seen a sudden flurry of potential candidates. On Freya's Facebook page, we can see her getting to know a potential adopter… 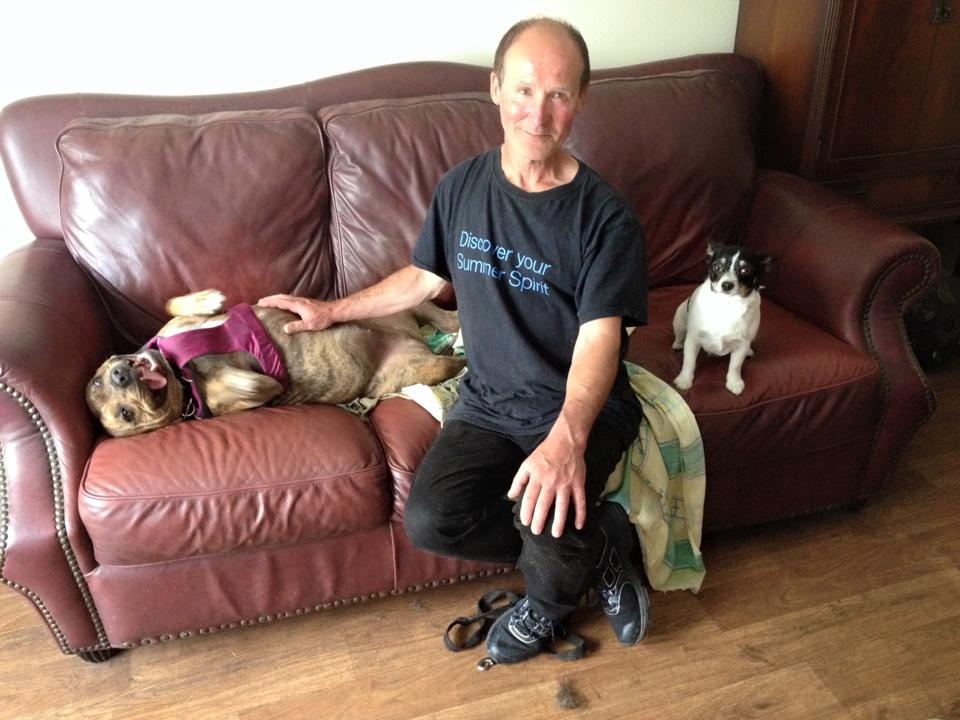