Last month, several organizations – including CIWF France – released a report revealing the horror of the transportation of living animals long distances. The images were filmed at the end of the month of June in Kapikule, a town on the border of Bulgaria and Turkey, where tens of thousands of bovine pas through each year.

In a sequence particularly shocking, we discover the tragic fate of a cow forced to undergo a C-section in the middle of the street. The animal lived the end of her pregnancy in a truck and traveled thousands of kilometers in extremely precarious conditions before giving birth. 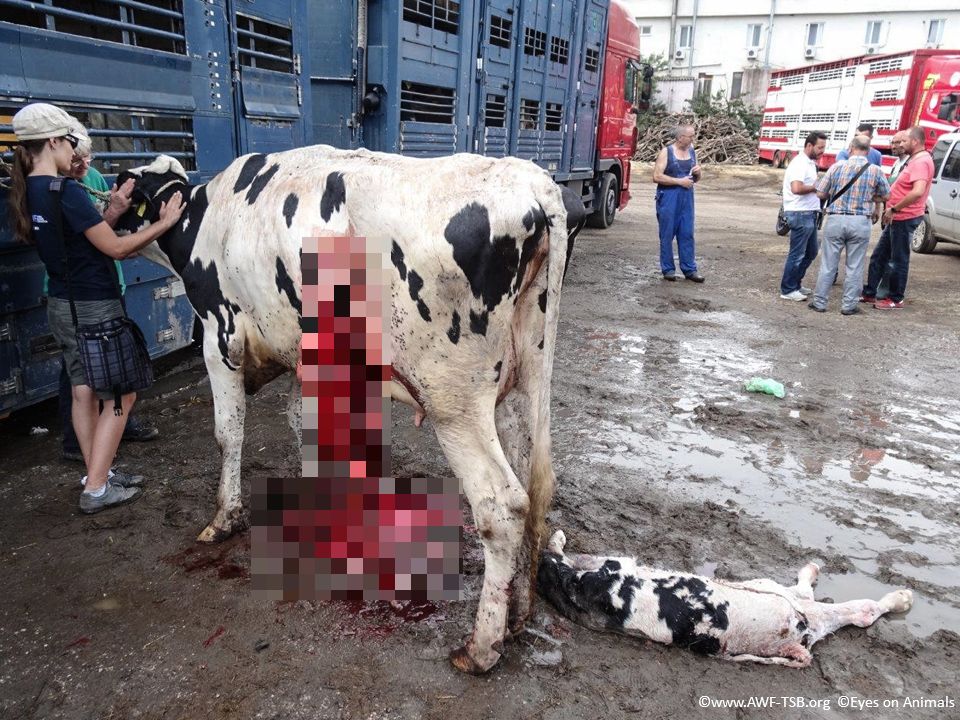 The calf did not survive and his lifeless body was removed from his mother by employees of the transport company. After the cesarean, they even tried to put her back into the truck without even stitching her up before she was eventually killed there in the street.

These images are appalling, which show animals suffering greatly, with totally inadequate infrastructures and control. All of it in violation with French and European regulation. However, neither the European Commission nor the State members intervened.

(Caution, the images are graphic)

Because this cow is not the only one to be consider simple merchandise to dispose of at leisure. Like her, tens of thousands of bovines are sent each year from all corners of Europe to Turkey.

After a difficult journey of several thousand miles, they find themselves blocked at the Turkish border, waiting sometimes up to ten days in the truck that takes them to the slaughterhouse, without water or food in sufficient quantities. In desperation, the animals wade in their feces and lick the bars of the vehicle.

No veterinary care is provided during transport: the exhausted animals are never unloaded and the sickest among them often succumb to the voyage. Their bodies then lie among their fellow prisoners. 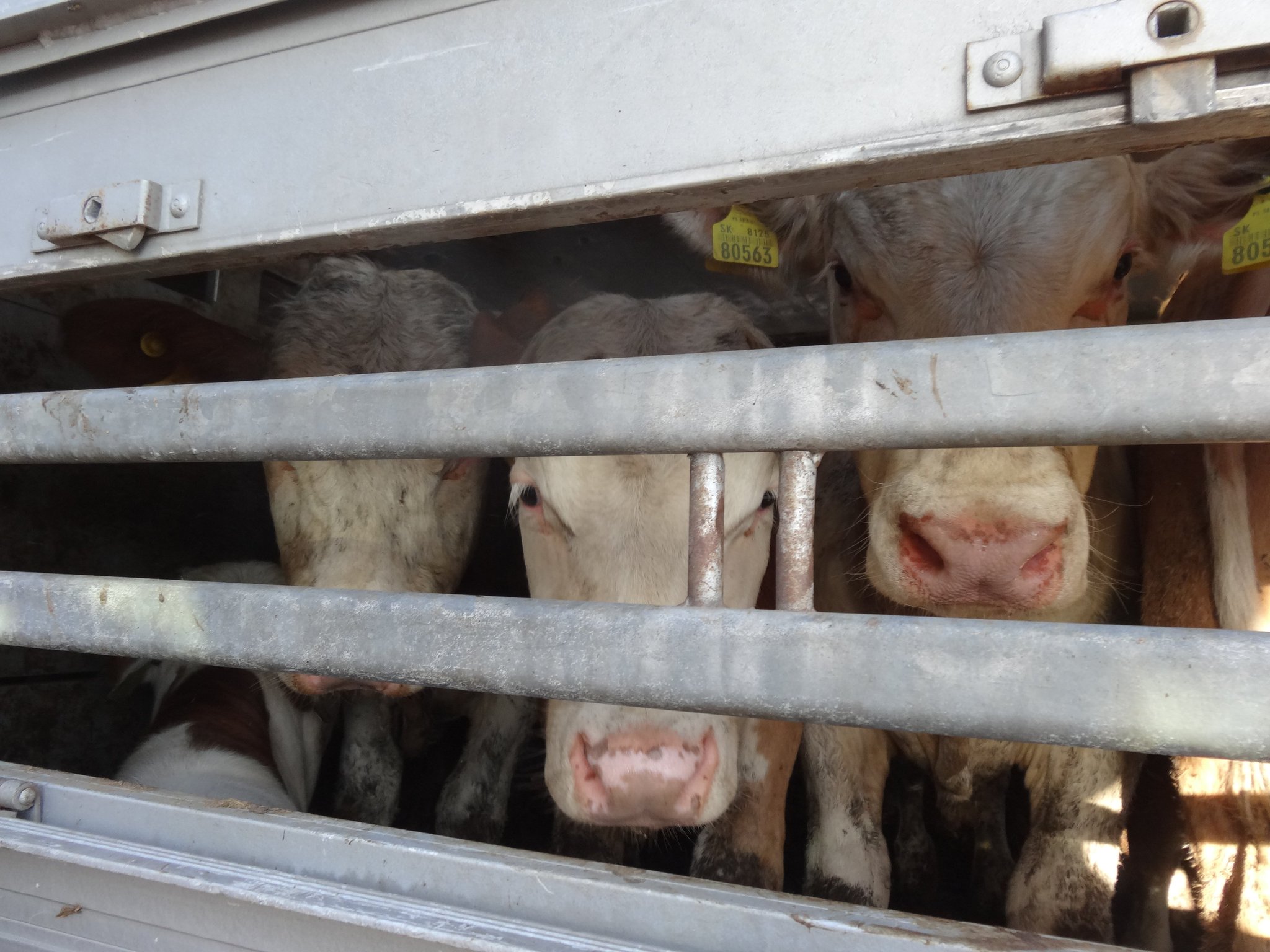 France is the top exporter of animals to Turkey. Between 2010 and 2014, 1.5 million cattle and sheep were exported, alive, to the country. In 2015, 80,000 animals born in France sustained frightening conditions of transport to be fattened and slaughtered thousands of miles from their birthplace. 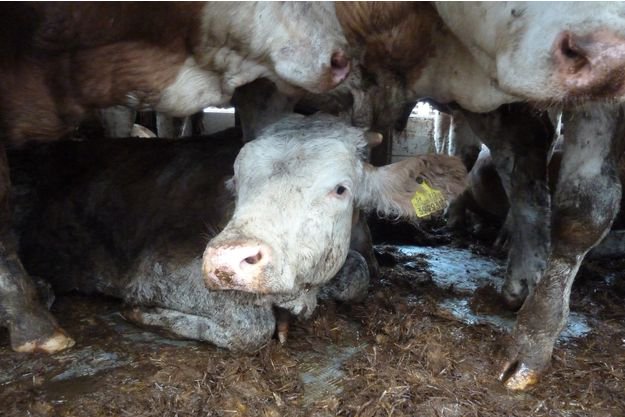 To obtain these revolting images, more than 106 trucks were inspected by investigators from CIWF France, accompanied by members of the organizations Animal Welfare Foundation, Tierschutzbund Zurich and Eyes on Animal. And it's against this somber reality that they unanimously protest. "The French and European authorities are aware of the problems and refuse to do anything. Worse, France continues to approve the exportations and looks to reinforce these practices" explains CIWF.

The association has thus called on the public to write to the French Minister of Agriculture to ask him to put an end to the exportation of animals to Turkey. To add your voice, click here. The organization L214 has also launched a petition to say "stop to long transports of animals": to sign, click here,