Elisa Lee is a 17-year-old from Lakewood, California, where she attends the local high school. Everyday after school, she walks past the same house, and she started noticing that someone was watching her. 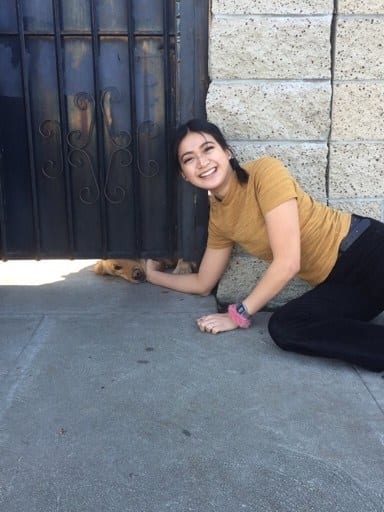 That someone was an adorable Golden Retriever named Ralph! 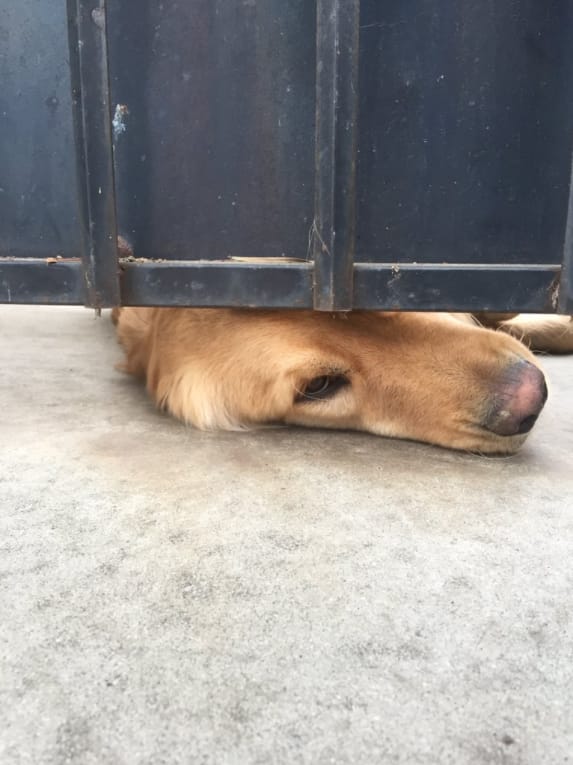 He would stare at her underneath the gate, but she wasn't sure if he was friendly or not. She told BuzzFeed:

At first I was afraid that he would bite me, since most dogs would bark at you and seem aggressive if you came near their house. Days passed and he was still waiting there, so one of my friends encouraged me to try to pet him. 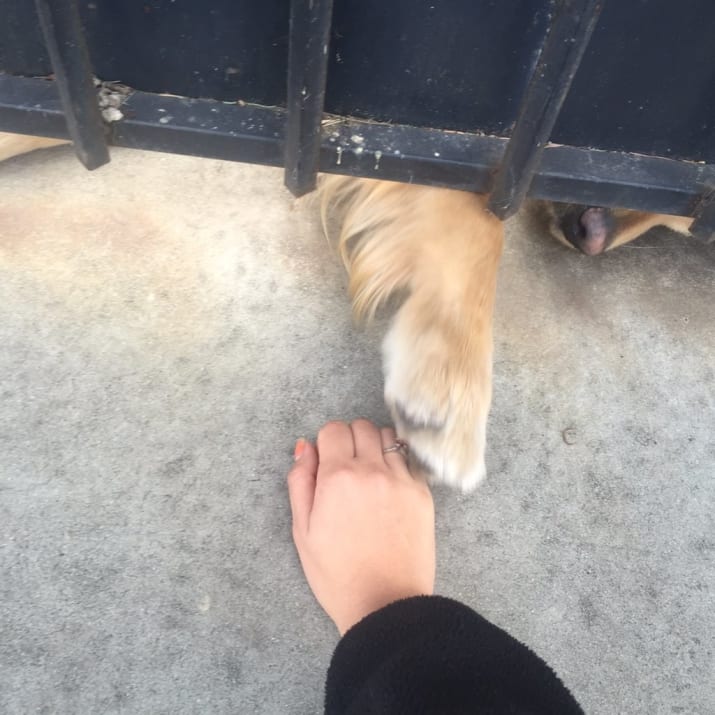 Ralph was overjoyed with the attention and immediately started licking her hand. From that day forward he started waiting for her everyday.

She recently met the dog's dad who told her his name, and that he is about one-year-old. 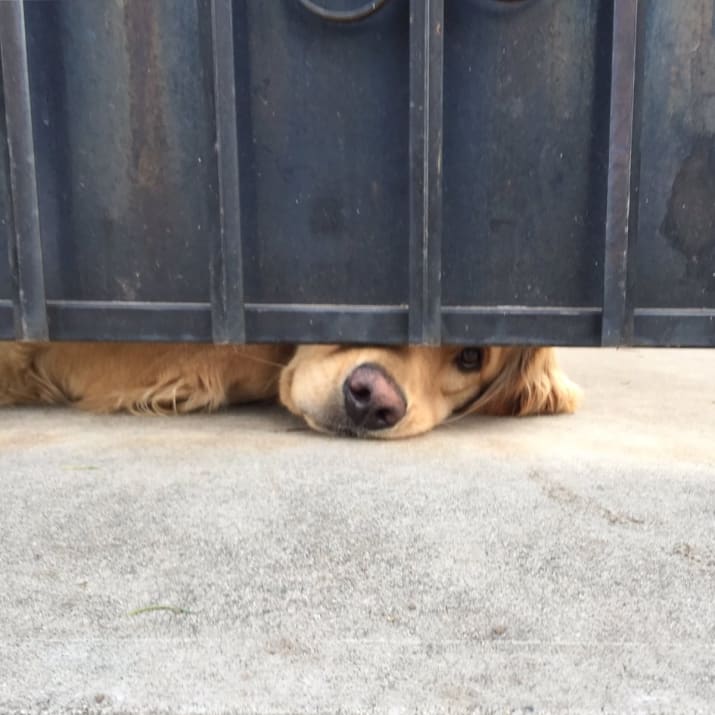 Elisa posted the images she took with Ralph to her Twitter page, and the Internet collectively fell in love. She received over 15,000 retweets and 51,000 likes.

This is Ralph he is a dog that lives near school and waits for me everyday after school to say hi to him before I have to leave pic.twitter.com/9gJyYLk6IB 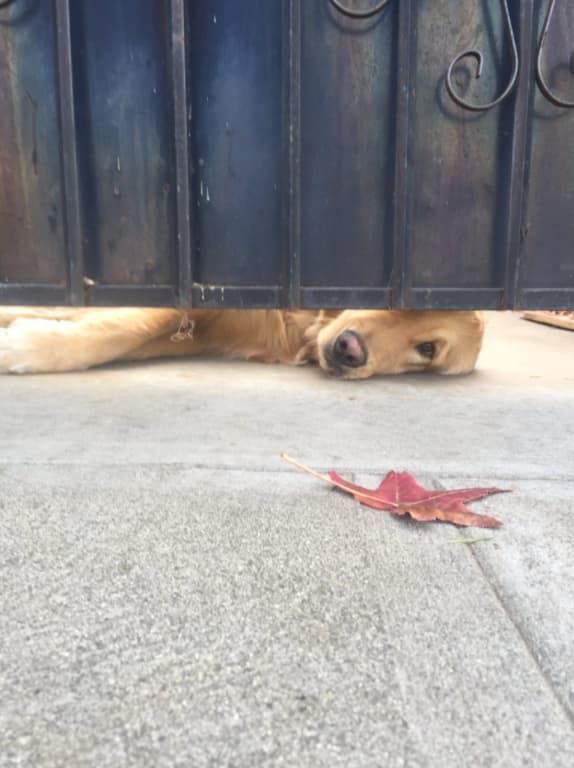 Sadly, Elisa graduated from high school this year, but she hopes that Ralph will make some new friends to come give him lots and love and attention.

For all the Ralph fans pic.twitter.com/F77iN125Ly