For most people, taking a pet to a shelter is an upsetting experience. Sometimes you cannot take care of your four-legged friend any longer, and that is no laughing matter.

But this was not the case for the owner of Jack, a Pit Bull who was abandoned at the Carson Animal Care Center in Gardena, California. 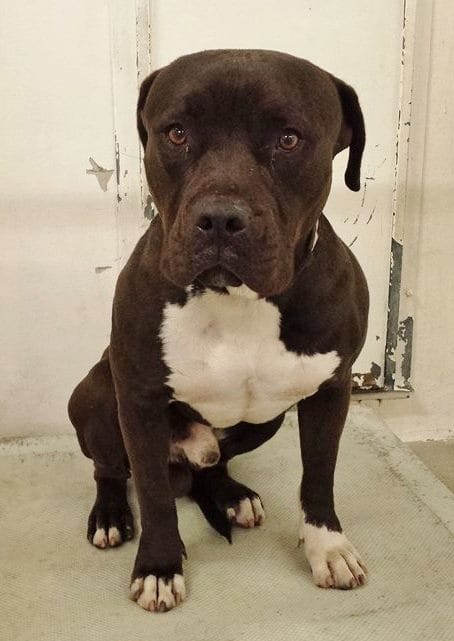 When Jack, a two year old dog, realized that he was being left by his owner, he began to cry and panic, trying to get back to his human. But according to shocked witnesses, the man only laughed and left soon after, abandoning the distraught animal.

Carson Animal Care Center is a high kill shelter, meaning that, due to lack of space and funding, they often have to euthanize the animals they receive that are not adopted quickly. Even though Jack was a healthy and friendly dog, there was little interest in him and he was soon at risk. 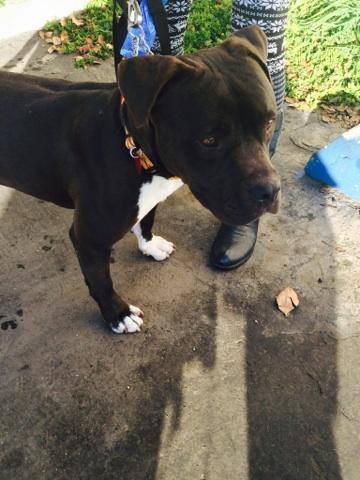 Although they are not affiliated with the shelter, the group uses social media to try and find homes for the animals abandoned there before they are killed. Hearing about Jack's devastating story, they set to work, posting about him and spreading the word.

It worked. Not long after he was sent to the shelter, he was adopted and a big smile was back on his face! Now Jack has a loving home, just as he deserves. 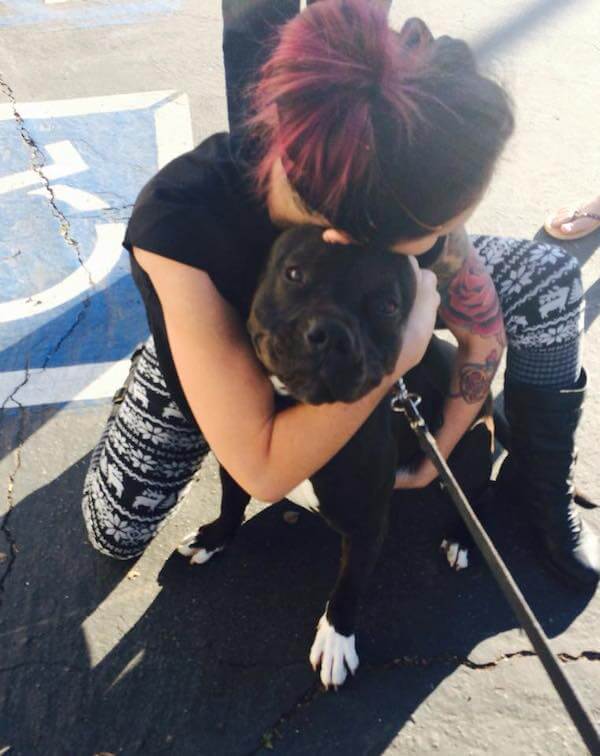 If you are interested in adopting an animal or helping the Saving Carter Shelter Dogs Group, you can find their Facebook page here.