This is the story of Poly. This gorgeous, blind Pitbull was found alone and shaking on a park bench in Santa Barbara, California last month.

Her former owner had clearly abandoned her, a shameless, sickening act. Nobody knows how long this poor pup stayed there, desperate for someone to look after her. 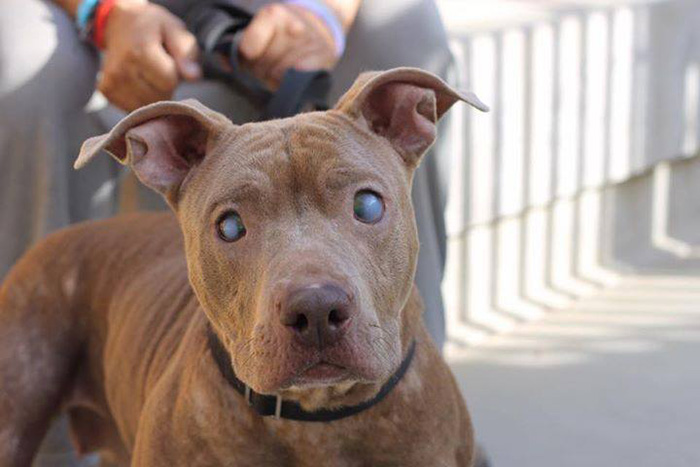 Luckily, Poly crossed paths with some volunteers from the shelter home Foreverhome Pet Rescue, based in Los Angeles.

The managers of the pet rescue shelter posted a message saying:

She is a very sweet girl and deserves far better than she has gotten in life so far. 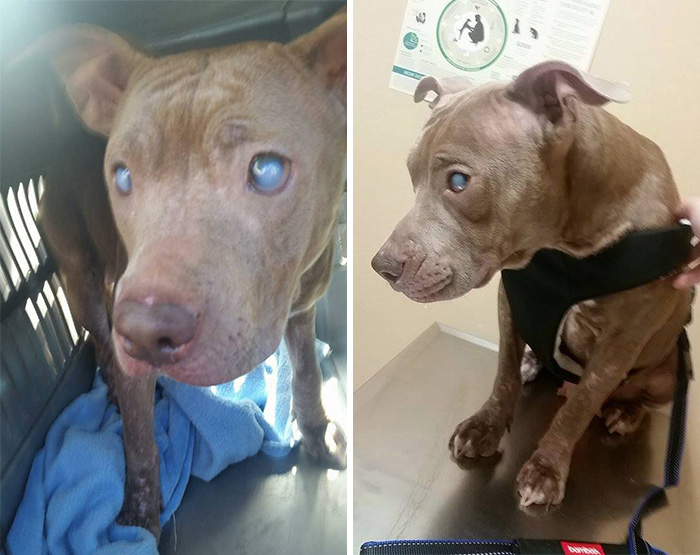 As well as being blind, Poly suffers from heart problems and she has a skin infection. And if all that wasn't enough, it seems that she had just given birth before being abandoned. Sadly no puppy has been found though. 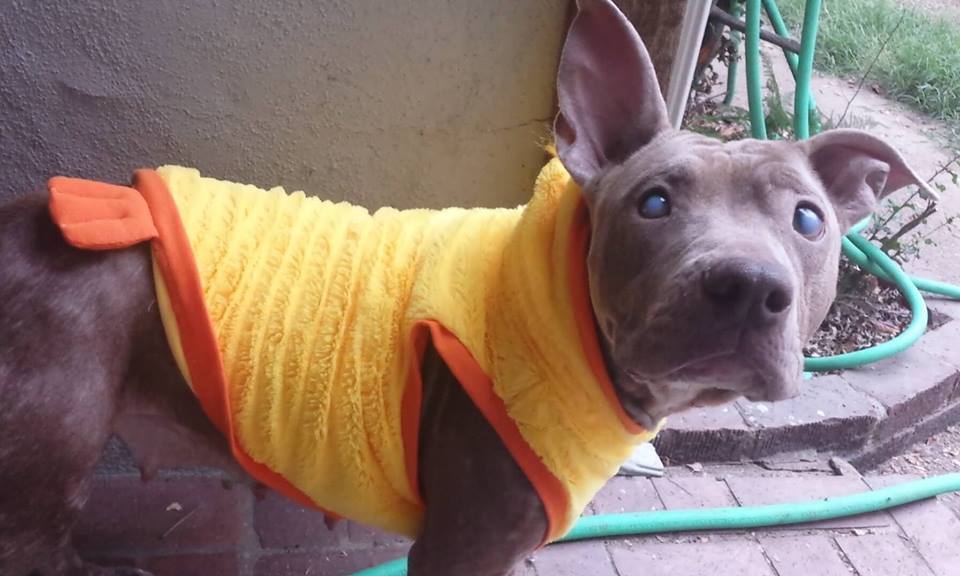 A foster family has taken Poly under their wing and are giving her all the loving care she was so horribly denied. 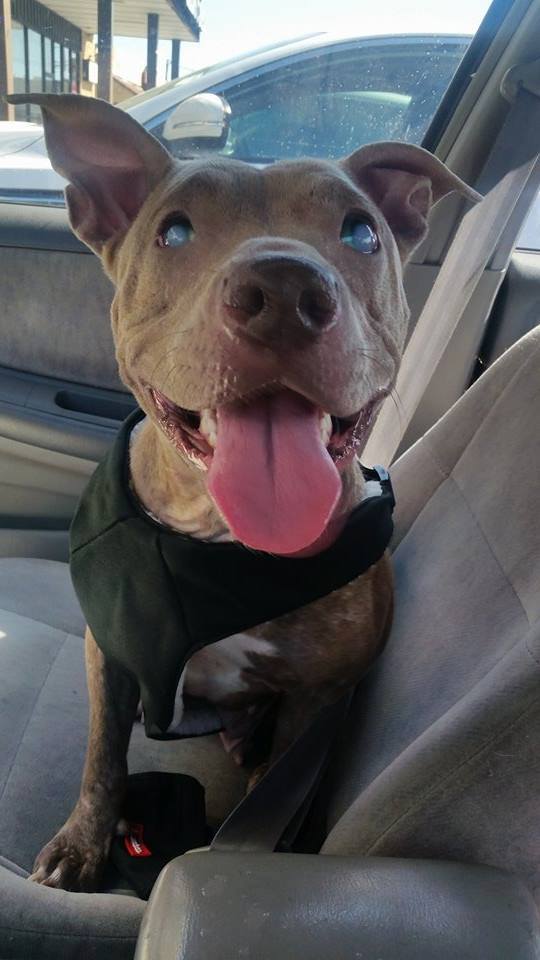 Once she has made a full recovery, it will be time to start finding her a permanent home. One thing's for sure, Poly is now in loving, safe hands and will never be neglected again.