His life was cut short at the tender age of six years. On November 6, Aicko, a young male dolphin help captive in a marine park, Planète Sauvage (Wild Planet), in the North-West of France, passed away. The association One Voice has pressed charges alongside the public prosecutor of Nantes for animal abuse. 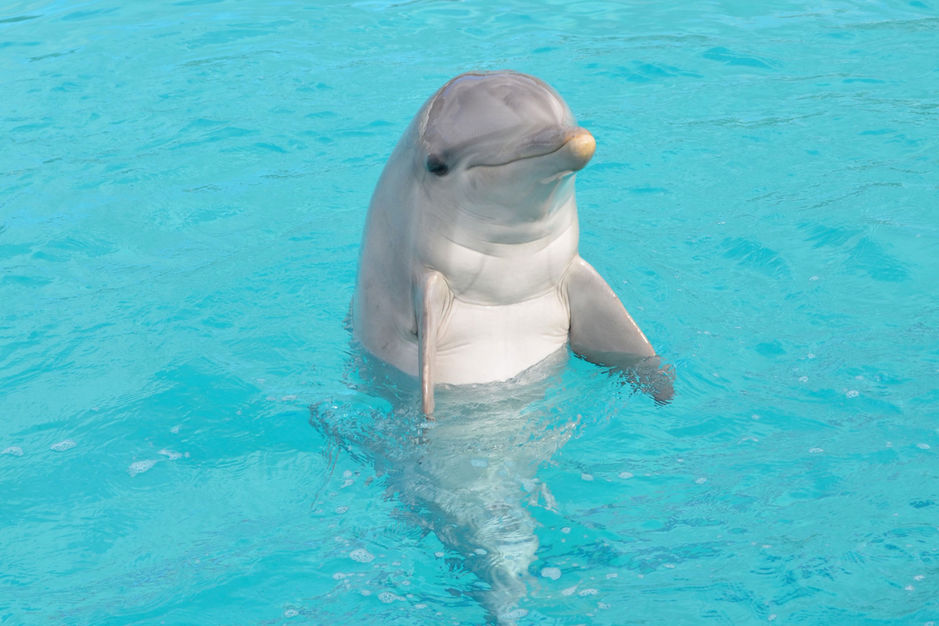 According to a statement released by a manager of the establishment, the dolphin died of an "illness". Martin Boye, scientific manager of the marine world of Planète Sauvage, explained:

About a month ago we realized that he was eating less and getting thinner. Treatments were put into place with specialists but we could not save him. It was a shock for the medical team. This is unfortunately the kind of thing that happens at an animal park. 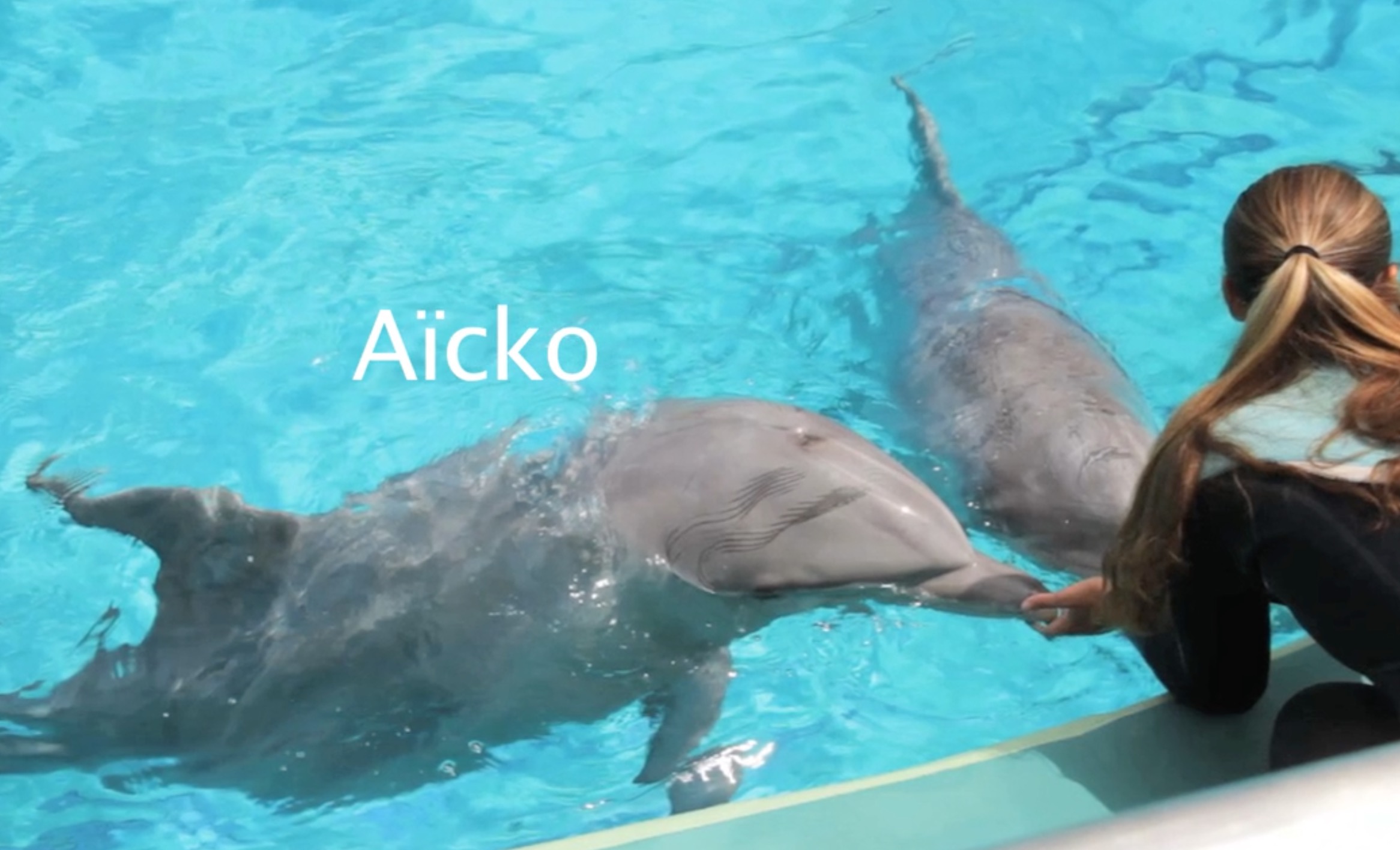 The explanation was not enough for animal defence associations, most notable One Voice and "C'est Assez" (That's Enough), who claim that Aicko was deeply distressed. in an article in Paris Match, journalist Anne-Cécile Baudoin writes that Aicko was born in the theme park, Parc Astérix, in 2010 and that he was taken away from his mother in January 2015 to be moved to Planète Sauvage. 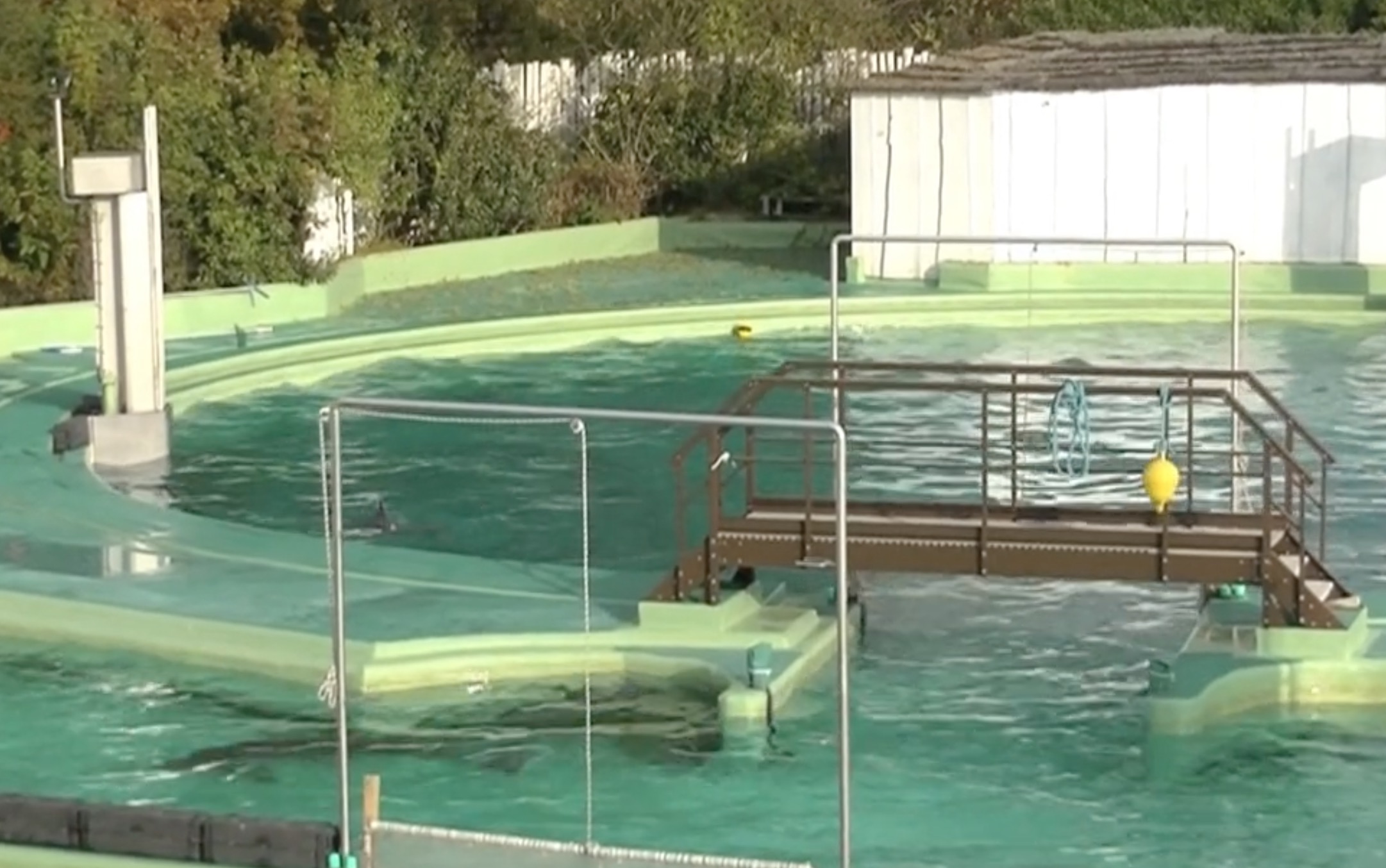 Unfortunately, the transition did not go well and Aicko soon became the "other dolphins' punching bag", according to Muriel Arnal, the president of One Voice. The association commissioned an investigation by Naomi Rose, one of the world's specialists in marine mammals in captivity.

She delivered a report that stated:

I have never before in my career seen a dolphin this thin in captivity. He distincly has a neck and head in the shape of a peanut, a symptom of being underweight in dolphins. His body is entirely covered in tooth marks, raked much deeper into his skin than the other dolphins in the park (…) (His wounds) are the proof of a problem of the animal's wellbeing.

The park told Paris Match that they contested the information contained in the report. Once Voice published difficult images, dated November 2, showing Aicko isolated in a swimming pool dedicated to intensive care. "Isolated from the group of adults who used him as a punching bag, Aicko swam round in circles in a state of deep suffering, flapping his tail as a cry for help," confirmed Arnal. Four days later, the dolphin died.

The 4th dolphin to die at Planète Sauvage

Find a term for the "slavery of cetaceans"

This latest death has been sparking outrage amongst associations and opponents of marine parks. C'est Assez called a meeting for November 10 in front of the aquatic park "to alert visitors and the public opinion about this tragic event".

"The animals are in such a state of stress and frustration that they attack the weakest amongst them. There is already too much drama. It is time to close marine parks and to give a name to the slavery of cetaceans. 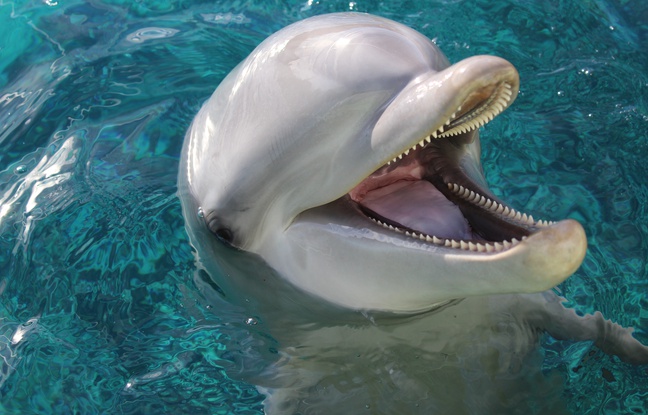 In the United States, only three states ban Orca captivity and there is little to no protection for dolphins in captivity. The associaiton, World Animal Protection, said on its website:

The United States is often considered to have some of the highest animal welfare standards in the world and yet, when it comes to captive marine mammals, even the U.S. fails to provide the necessary safeguards and standards to protect one of our favorite creatures.

To add your name to One Voice's petition to close all dolphinariums, click here. You can also make a donation to Orca Research Trust, an American association that takes care of Orcas in the wild and conducts research to shut down marine parks. 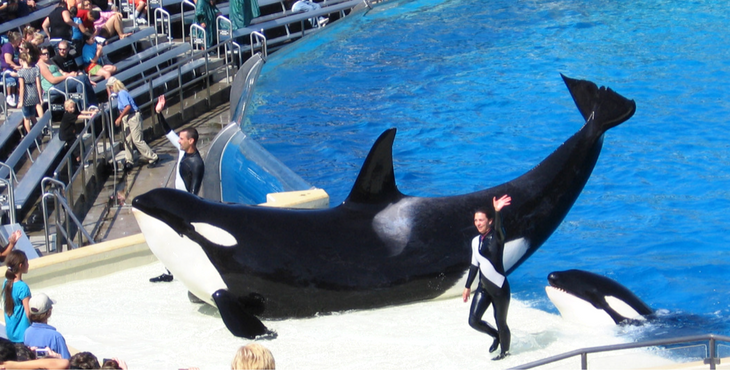