It was just like any other day, when a woman in Kansas went to check her mailbox one afternoon. But what she found was not a normal delivery.

On April 26, when she opened her mailbox, there was a guinea pig inside. She was curled up in the back corner without any food or water, and was clearly terrified.

The woman immediately contacted the Lyon County Sheriff's Office who came to collect the tiny animal.

She was brought to the Emporia Animal Shelter where they decided to name her Rosita for her bright red eyes. 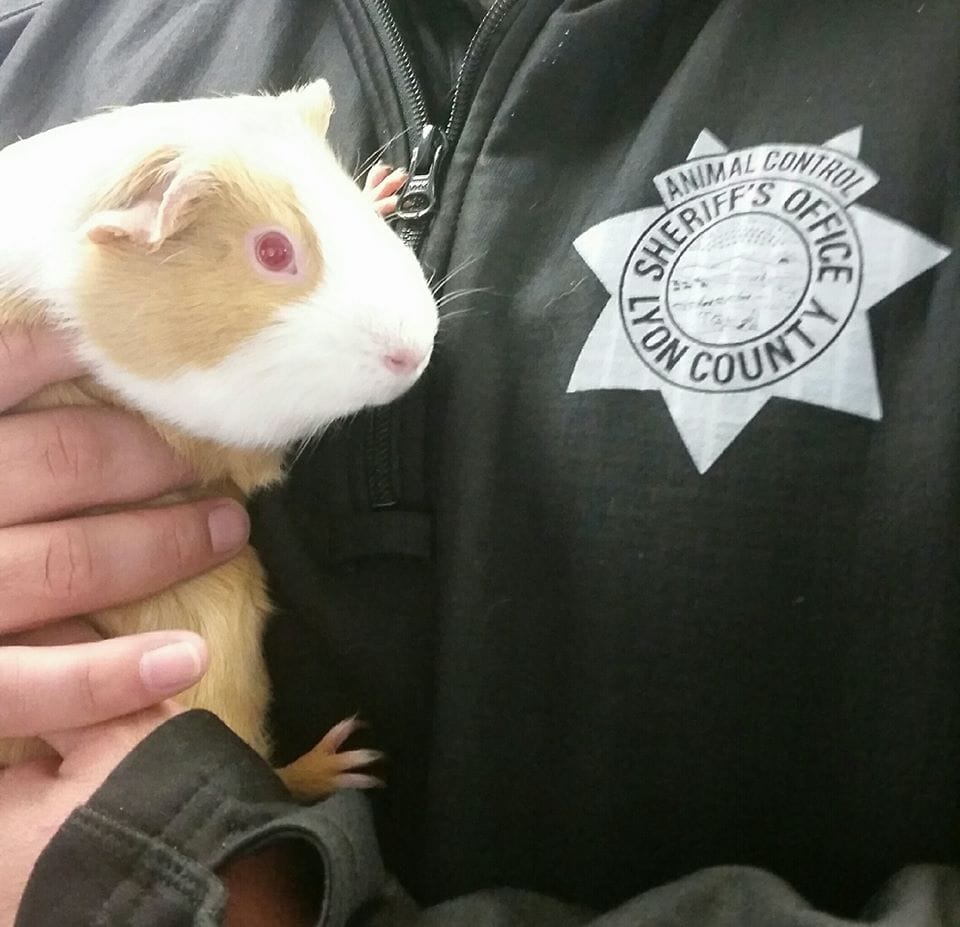 They had her checked out by a veterinarian who determined that she was in good health. The next question for police was to figure out how she got there.

Authorities quickly discovered that this was no accident, and someone had definitely abandoned her there on purpose. 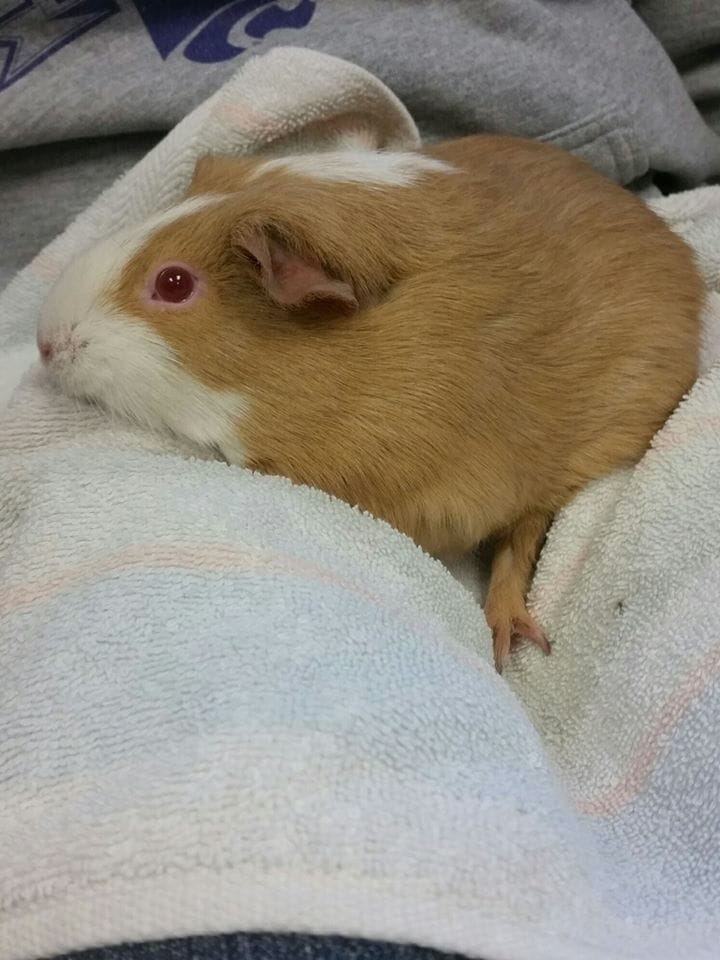 They eventually charged one 17-year-old girl and are in the process of filing charges against a second for animal cruelty. In addition, Rosita was not the only guinea pig who had been abandoned.

Officers say that two others were released into a wooded area, but they have not been found. 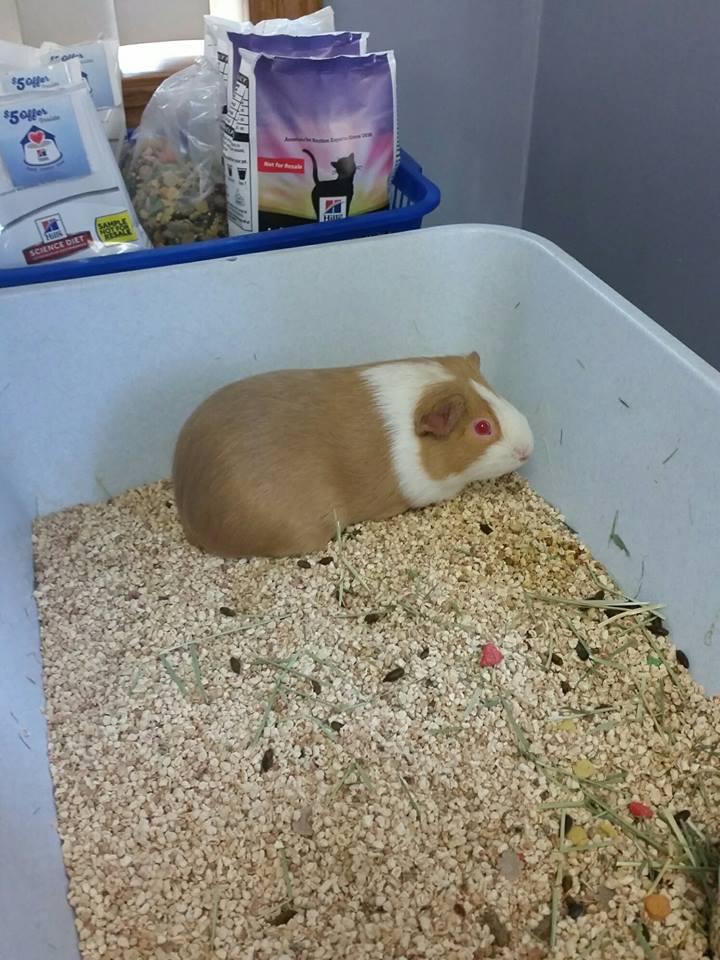 After 21 days, shelter officials will determine if Rosita will be put up for adoption, or will be instead cared for at the shelter.

But one thing's certain, she will receive all the love and attention she needs.