In August, the firemen of Ford County Fire & EMS (FCFD), Kansas, received a call about a 3-week-old kitten stuck in the toilet in her house. 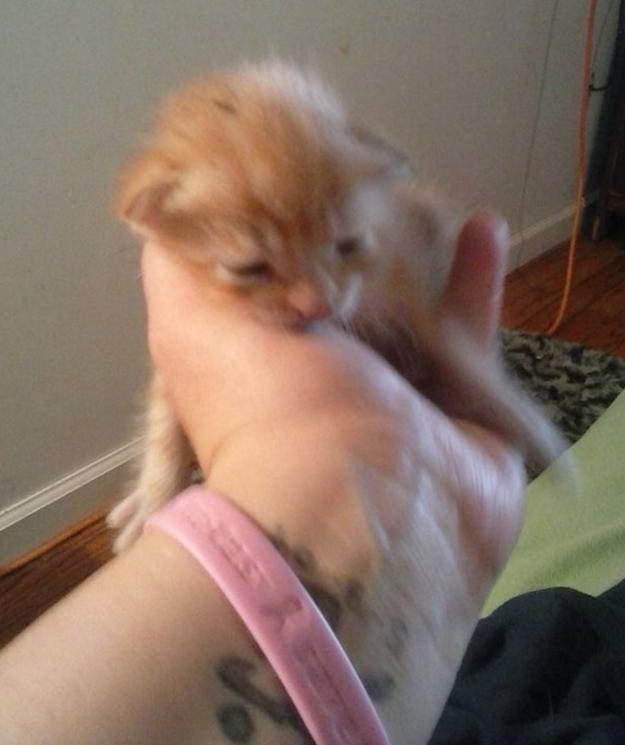 A 4-year-old boy was left without supervision had the bad idea to throw the tiny kitten in the toilet and flush… His mother caught him being "naughty" when she heard desperate "meow" sounds coming from their bathroom.

15 minutes later, the firemen arrived and started taking the toilet apart. But the kitten had been lodged more than a metre deep into the plumbing system, making the job particularly problematic. Robert Boyd, the head of the fire department, told The Dodo:

The kitten had traveled 4 feet and made a turn in the piping where the pipe would go outside to empty. 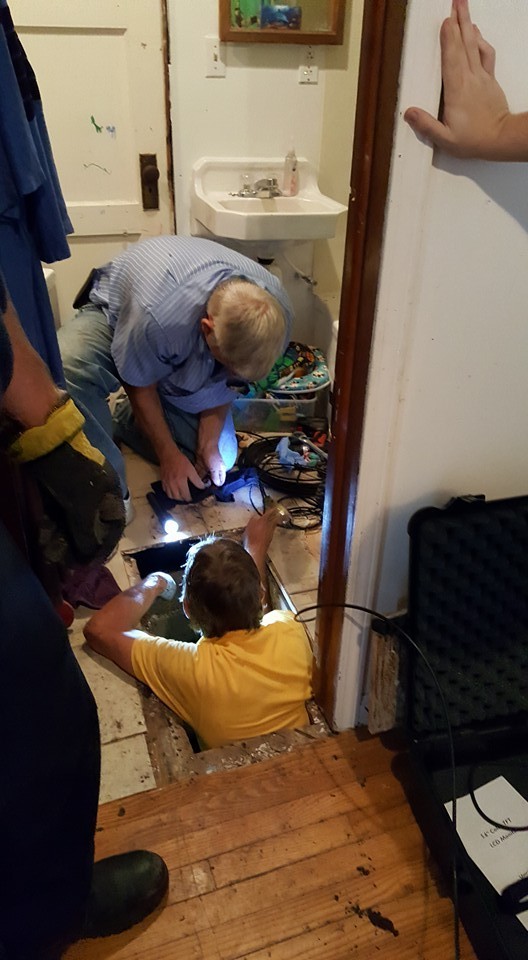 Only after 3 hours, with the help of a plumber, did Boyd's team manage to reach her and get her out of the pipes.

The kitten was very lethargic and not moving much. We immediately began to warm her up and put her in a towel. The owners washed her off and placed her back with her mother. 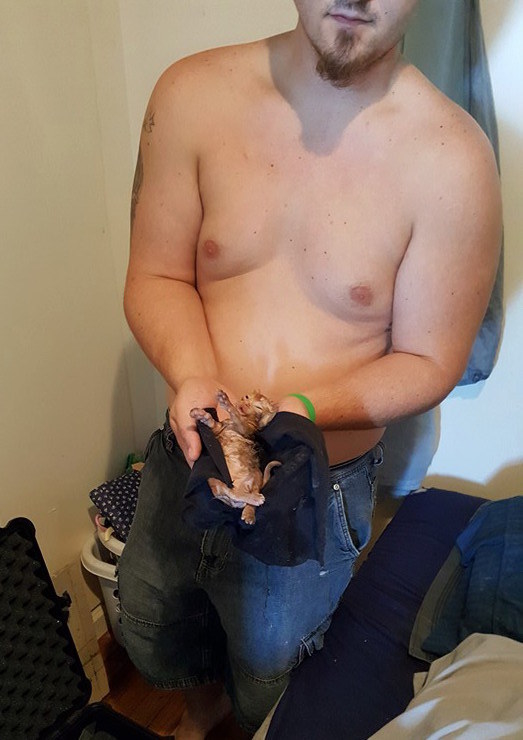 A few hours later, the poor kitty's family informed her rescuers that she was doing much better. And seeing as she was miraculously saved from this horrible turn of events, they renamed her. She is now called "Miracle".