The Sea Life center is currently under fire after it was revealed by the BBC that a third of their marine animals died in several of their parks in England in 2016.

Alarming figures pushed the Marine Conservation Society (MCS) to review its sponsorship deal with Sea Life. Several parks were affected including Birmingham, London and Manchester. In total, 4500 animals were found dead between 2015 and 2016. 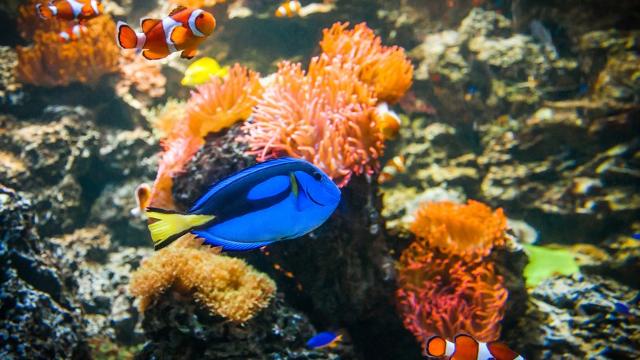 The Great Yarmouth center was particularly affected with 812 out of 2293 animals dying over the course of 2016. Merlin Entertainment, owner of Sea Life, said that the unusually high number of deaths could be partly due to the fact that that specific center was home to the highest number of jellyfish, whose mortality rate is naturally high.

A spokesperson for the company said:

Great Yarmouth Sea Life has an enviable reputation for its ambassadorial work on behalf of sharks. Aquariums cannot be compared like for like because of the diverse range of animals. These animals all have different natural life spans and are of different ages, and are of different quantities within each site. 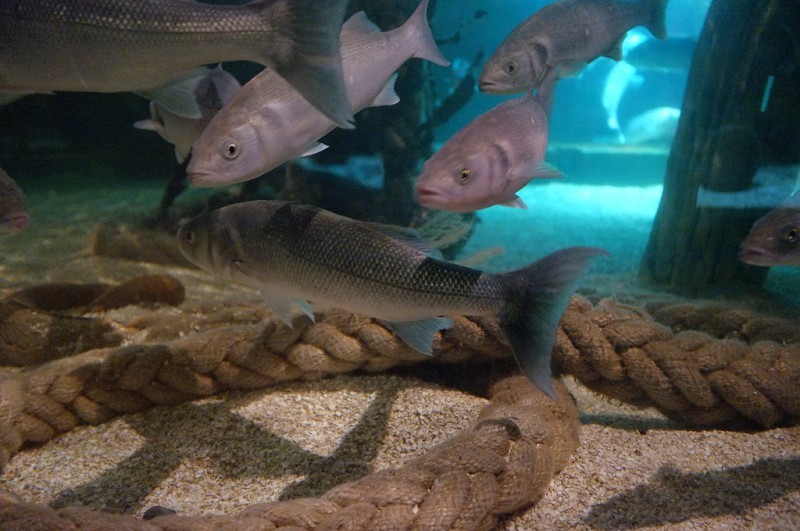 There were 965 deaths at Scarborough's Sea Life centre in 2016, which was also about a third of its entire animal stock, the figures show.

Merlin said the "unusually high" mortality figure for Scarborough was a "formatting error", and that the true total for 2016 was 590.

Marine biologist, Ben Garrod, said to the BBC that he was truly "shocked" by the figures obtained by the BBC:

You wouldn't go into hospital and expect a one-in-three chance of dying. You wouldn't expect that in a zoo. I don't think it is acceptable.

He said he expected mortality to be "less than 10%", even taking into account species with a short life-span. Faced with these "disturbing" statistics, Captive Animals' Protection Society has called for an investigation into welfare standards.