Despite what you might think, our canine friends don't have short memories… At least that's what a recent study suggests in the scientific journal, Current Biology.

Hungarian researchers attempted to verify if man's best friend also had an episodic memory (a memory linked to specific events in space and time.) To elaborate, the studying was trying to understand if it was possible to ask a dog if he remembered what he did the day before. 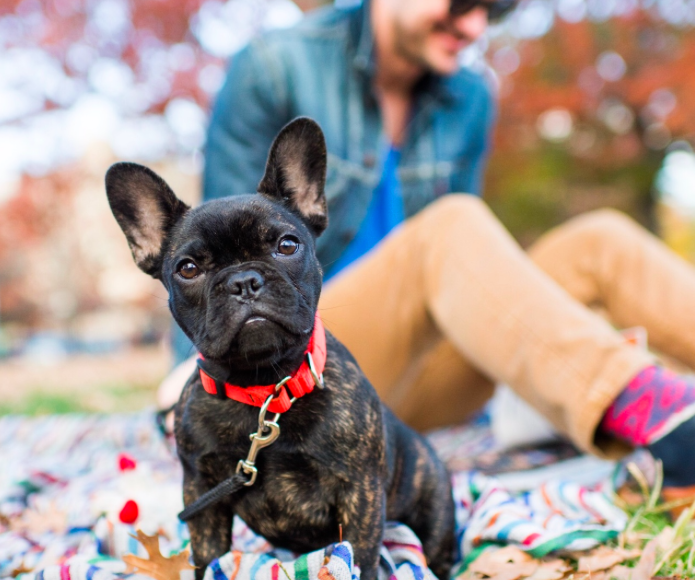 For that, the scientists used a new training technique that would permit them to deduce the answer to this question in function with the behavior of the dogs. Thus, 17 dogs of different breeds were trained to imitate human behavior.

During the experiment, someone would, for example, stand on a chair and then jump off. The canines were trained to do the same – through rewards – when the person said to them "do it!".

The second time, the dogs were trained to remain lying down. Then, when the order "do it!" was given, they had to repeat the action from the first step, this time without a reward. Claudia Fugazza, the author of this study explained:

The dogs trained with this method can imitate the actions of their owner even 24 hours later. Giving them the order "do it!" after a certain time is a way to ask them: 'Do you remember what your owner did?' 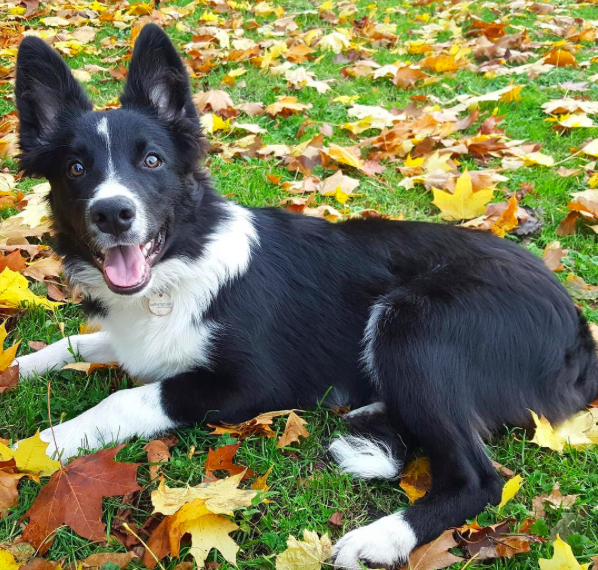 While these tests are largely conclusive, they also revealed that after 24 hours, the memory of the dogs deteriorated. Despite that, the results of the experiment are the first proof of episodic memory in dogs, who we thought lived in the "eternal present." Marc Bekoff, ecological behavior specialist, commented:

Dogs have a large memory of a number of events, and this study shows that we are still in the midst of learning just to what extent. I'm not surprised that the dogs can remember the order "do it" after a certain time.

Claudia Fugazza, who has also trained dolphins, orcas and parokeets to reproduce human behavior, estimates that more work could demonstrate that this type of memory also exists in many other animals. 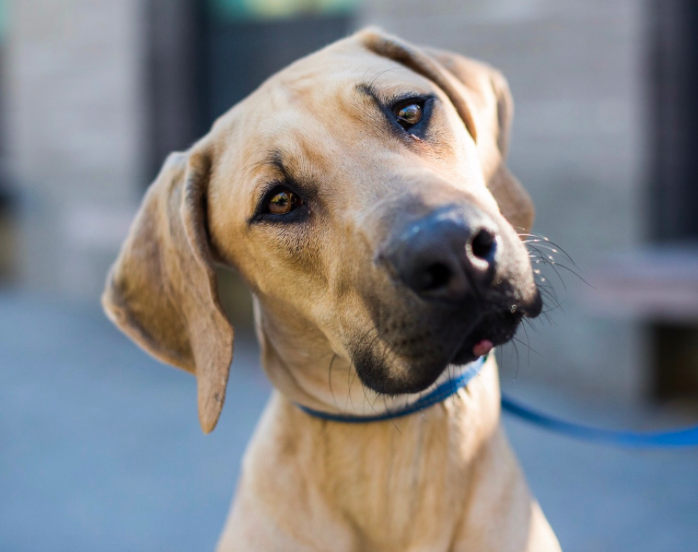