China is usually a country that finds itself the target of animal cruelty accusations. From reports of the infamous Yulin festival, where thousands of cats and dogs are killed and eaten every year, to the traditional medicine market, that fans the flames of illegal trafficking, China is often the first country that comes to mind when people think of wide-scale animal abuse, no matter what is going on in the person's own country.

However, with the younger generation of Chinese people growing up in a more globalized world, attitudes are changing. Attitudes that could, for hundreds of thousands of animals, make all the difference.

A new worldview on animals

Younger Chinese people who live in metropolitan cities have grown up in a world where other country's cultures can influence their worldview. Movies, such as Disney movies, often humanize animals, while the internet gives them access to information about animal welfare and protection.

In addition, the number of households that have a pet has recently risen dramatically. Between 1966 and 1976, a period in Chinese history called the Cultural Revolution, animals that didn't work were considered a waste of food and, following an outbreak of rabies caused by dogs between 1980 to 1990, canines had a terrible reputation. Beijing even banned people from keeping dogs until  1993. 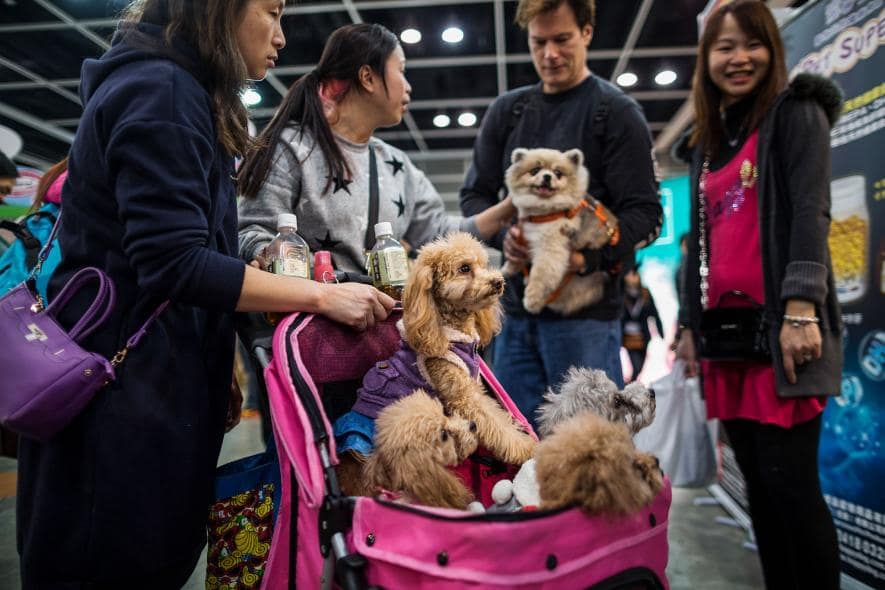 Today, dogs are an important part of many people's families, especially those with younger people. Toby Zhang, a member of the AITI association, is one of the voices celebrating this change of heart, although he also pointed out the negative consequences animal lovers could have:

The growing number of pet owners means increasing voices for animal protection. However, loving animals may not necessarily lead to the right attitude towards animals, and sometimes extreme expressions by animal lovers have a negative impact.

New definitions of luxury have also contributed to change. For hundreds of years, ivory was seen as a symbol of wealth and status and it's name in Chinese, translating as 'elephant tooth', gave the misleading impression that ivory could be gathered without hurting the animal.

Nowadays, thanks to the internet and research from animal welfare groups being easier to access, more people know about the suffering behind the ivory industry, and the horrendous effect it has on elephant populations. As a result, China is in talks to close down its ivory market, which is one of the largest, fueling African poaching.

There is a growing trend among the younger generation to not define wealth by materials terms.

Peter Li also highlighted the impact that President Xi Jinping's anti-corruption campaign has had over the last few years. In particular, it helped stem the shark fin trade. Shark fin soup is considered a luxury product and is popular among older people. It was also eaten regularly at banquets to line the pockets of government officials involved in the trade.

Shark fishing, which mainly serves the Chinese market, causes unimaginable carnage every year, with 100 million killed each year to meet demand. But things are looking up as the involvement of the authorities in stamping out corruption has lead to a 70% drop in shark fin soup sales. 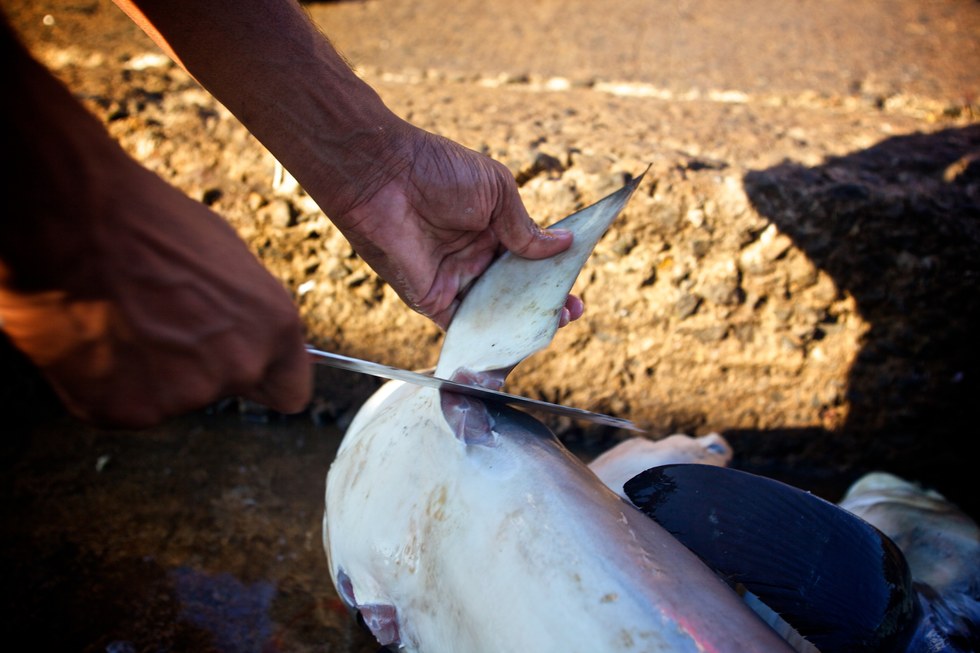 Chinese traditional medicine has fueled illegal wild animal trafficking for decades. Donkey skin, bile from bears, pangolin scales and tiger bones are familiar subjects to anyone looking into the market that claims to cure everything from fevers to impotence. Even studies from scientists proving that these 'elixirs' do nothing to help haven't stopped demand among older, more rural communities. 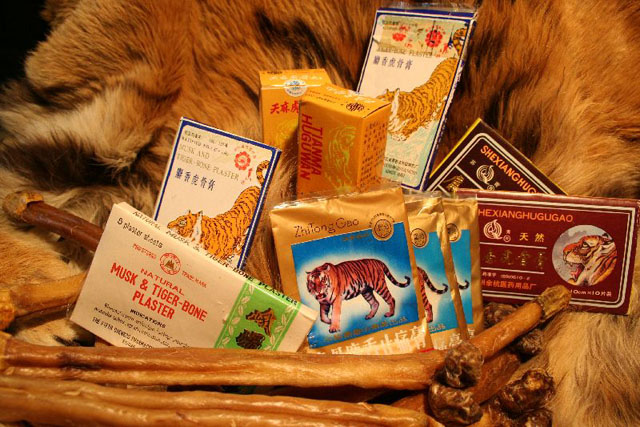 But while some people stick to tradition, the younger generation is turning to more mainstream medicine. Mary Peng, founder of the International Center for Veterinary Services, said:

Now we’re starting to realize with evidence-based medicine that these products—bear bile, tiger bone, ivory shavings, pangolin scales—have no true medicinal value. There are already other products that can provide the same benefits. A lot of these myths are rooted in deep traditional cultures, and it’s going to take generational change for these beliefs to be overcome.

A new generation of activists

This change in mentality is reflected in the significant development of animal protection and rescue groups. In 1992, only one Chinese organization joined the annual conference organized by the Humane Society and Animals Asia. Today, 200 associations are fighting for animal welfare, alongside 100 shelters.

Concern for the well-being of the new-found pet population is also reflected in the increase in veterinary clinics springing up around the country. According to Peng, Beijing now has 400 clinics and hospitals – a vast improvement on the 1 she found in 2002. 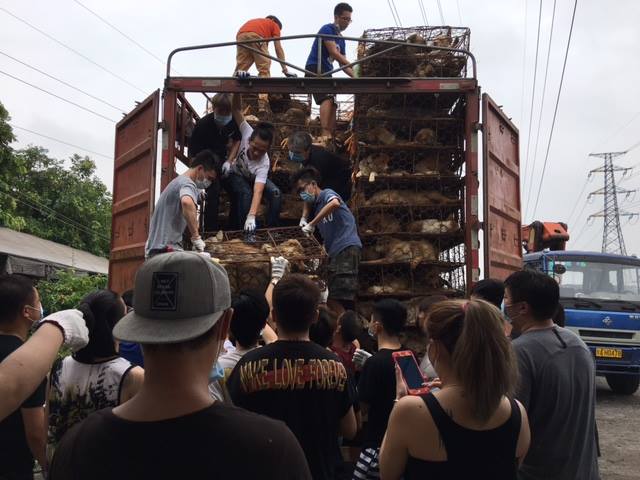 People are also turning to activism to force through change where needed. In recent years, groups have started to block trucks carrying hundreds of dogs to slaughterhouses, demanding to see papers and rehoming the animals themselves if their rescues are successful. In 2014, 2400 dogs were rescued in just one day.

School is also proving to be an important factor. Today, animal welfare and wildlife protection is taught in schools to Chinese children, who have a considerable influence on their parents due to the (recently lifted) 1-child policy.

Through them, attitudes and culture will change and people will be more aware of what and what isn't animal abuse.

Two steps forward, one step back

Despite the obvious progress in China's animal welfare, there are still many problems that remain. Wild animals kept in captivity and the the opening of more zoos and marine parks have started to be a cause for concern as they take animals from the wild, tearing them from their natural habitat into unsuitable enclosures.

A particularly well known case is Pizza, a polar bear locked up in a shopping center whose obvious mental distress and poor living conditions caused a wave of online controversy in 2016.

However, this is not only a problem that China has, as zoos and private 'collectors' all over the world frequently ignore regulations and claim that a cage and illegal breeding are more helpful than conservation programs and wild habitat protection.

Although it has a way to go, the future is looking a little brighter for China's animals. 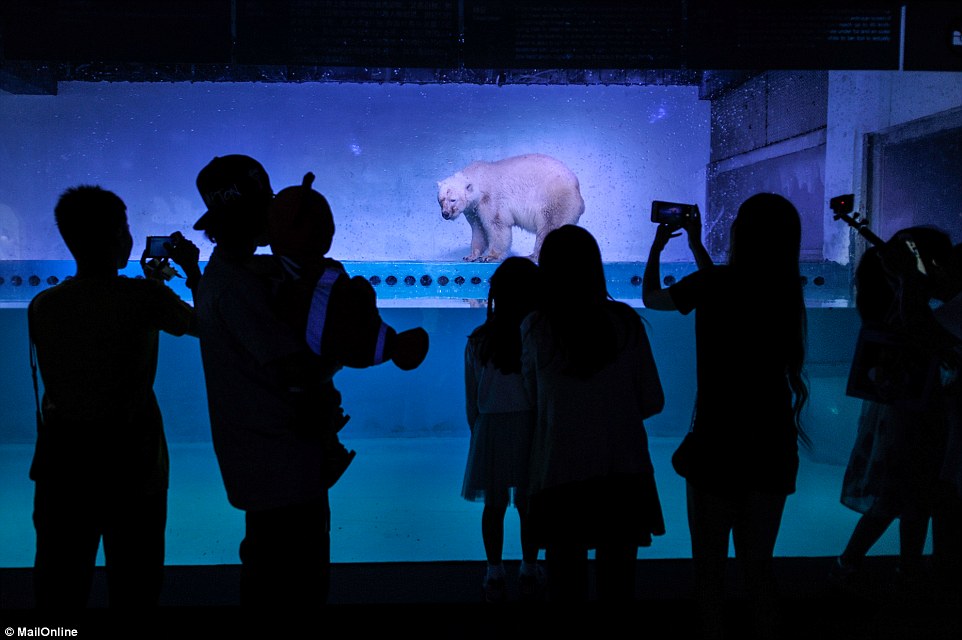