The project is a cause close to its leaders’ hearts. Sofie and Tony Goetghebeur, former zookeepers at Anvers zoo in Belgium, have finally received the green light from the French authorities to open an elephant sanctuary in Haute-Vienne, an area in central France.

Strongly supported by André-Joseph Bouglione, the grandson of one of the country's most famous circus ringleaders, this is the only sanctuary of its kind in Europe. 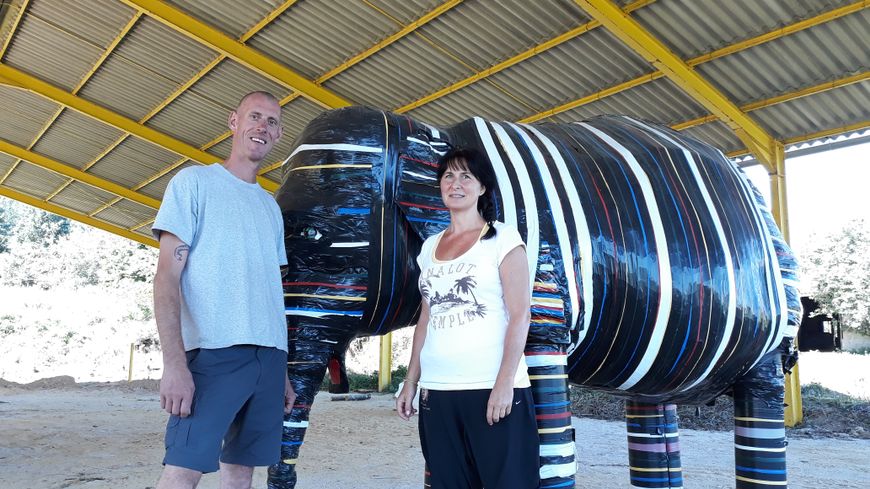 They first had the idea while they worked at the zoo. Following trips to the USA, other European countries and central Asia to scout out where their elephant retirement home could be, the couple finally settled on the central French location. As Tony explains:

Here, it was the perfect balance. The price of land was cheaper. Moreover, the climate is ideal for elephants. Not too hot, not too cold. 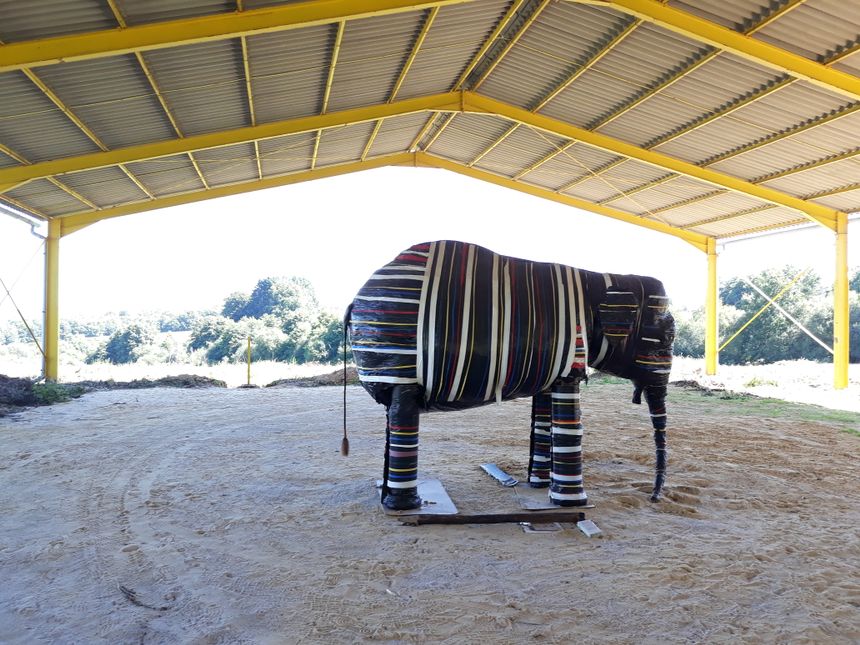 But the project has not been all plain-sailing. As Dutch speakers, Tony and Sofie were initially restricted by the language barrier, then by the French administration. Their sanctuary, named ‘Elephant Haven’,  only consists of around ten haystacks as they await their first animal, whose arrival will probably be in 2018.

Here in the idyllic French countryside, elephants could grow old with 29 hectares of land, where they will be able to roam freely and do as they please. 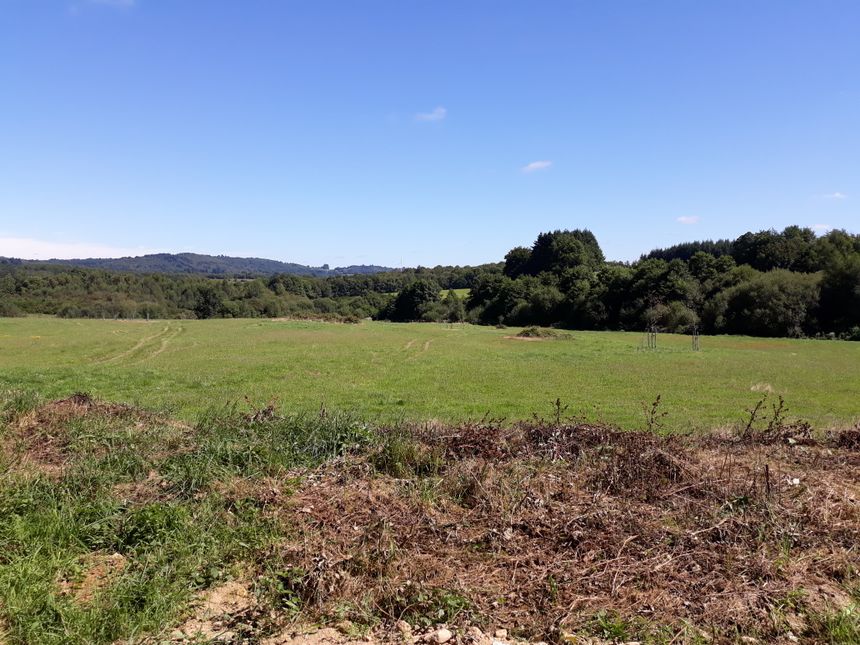 Elephant Haven can count on the constant support of André-Joseph Bouglione, who has turned reinventing traditional circuses into his favorite hobby. For him, animals no longer have their place there, and alternative solutions must be found. This has become especially important since almost 80% of French people claim to be in favor of animal rights causes. 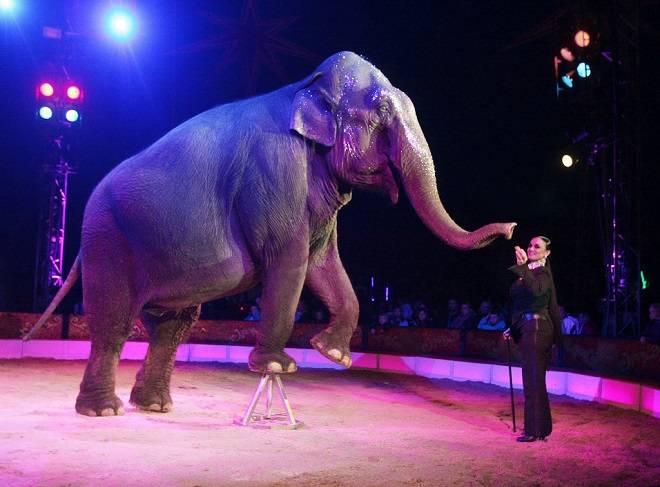 Our future audience, in ten years’ time, will probably be people bringing their children to the circus. And if they condemn commercial exploitation of animals, it is necessary to anticipate this situation, and try to create a transition. If the state decides one day to do a vote on a law against animal exploitation, we wouldn’t know what to do about it. It would cause a great deal of drama. After a while, we would be obliged to euthanize an entire livestock.

Elephant Haven is thus a particularly welcome initiative, even if it's still a while before the first pachyderm will arrive. You can support them right now by clicking here to make a donation.