It hasn't happened in France since 1921. But on Saturday, June 16, the Spanish matador, Ivan Fandiño died from his injuries after receiving a horn to the torso during a bullfight taking place in Aire-sur-l'Adour, located in southwest France. 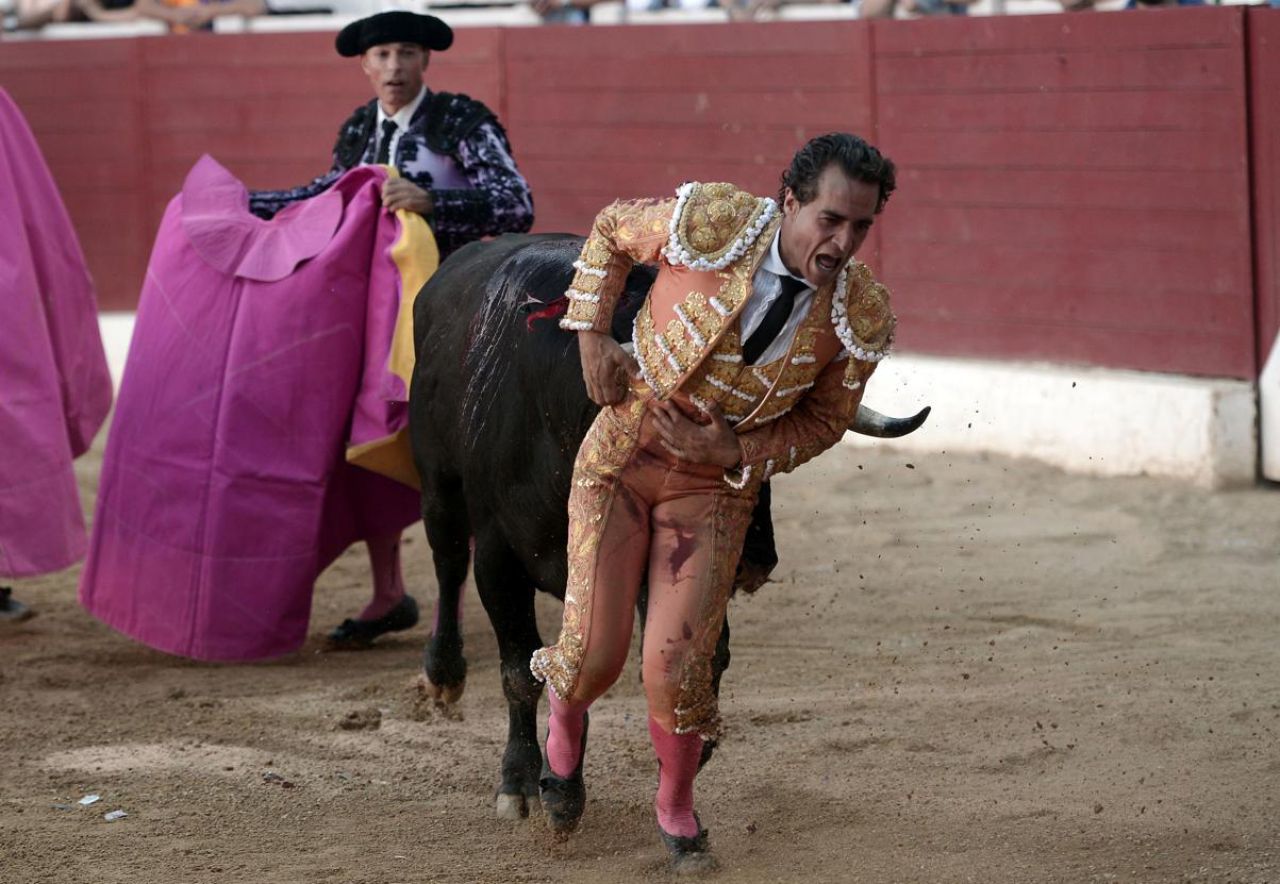 The 36-year-old matador stumbled on his cape while he was performing a "quite" (a trow of his cape) to his partner, Juan del Alamao, who was also participating in the bullfight.

After catching his feet in the fabric, Ivan Fandiño fell to the ground, back towards the animal, and was impaled by the horn near his lungs. 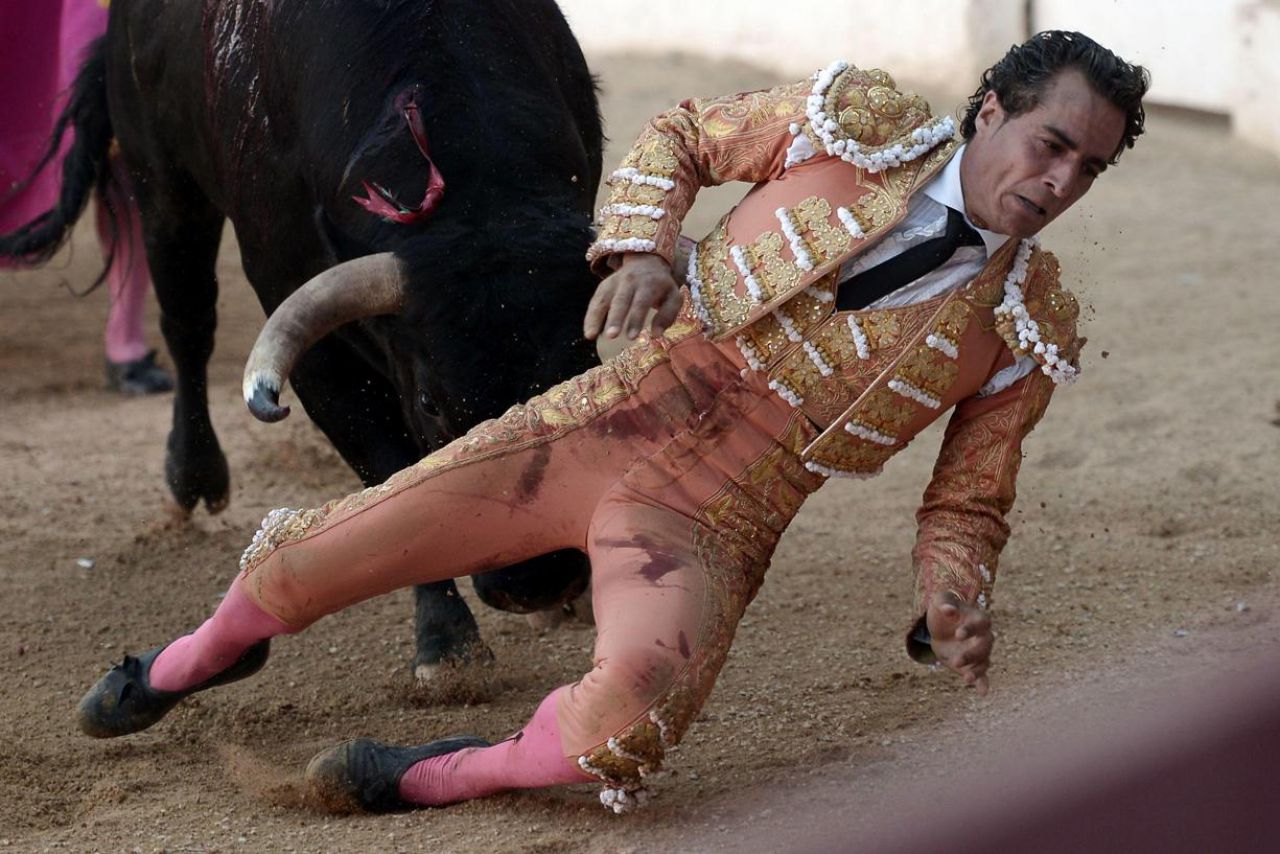 According to AFP, Ivan Fandiño had two heart attacks on the operating table of the Aire-sur-l’Adouravant arena, before succumbing to his injuries in the ambulance on the way to the hospital. The hospital center refuses to comment on the issue, until a press release is put out.

The French paper, Le Parisien, reports  that earlier in the evening, he celebrated by "cutting off the ear of the first bull he faced." 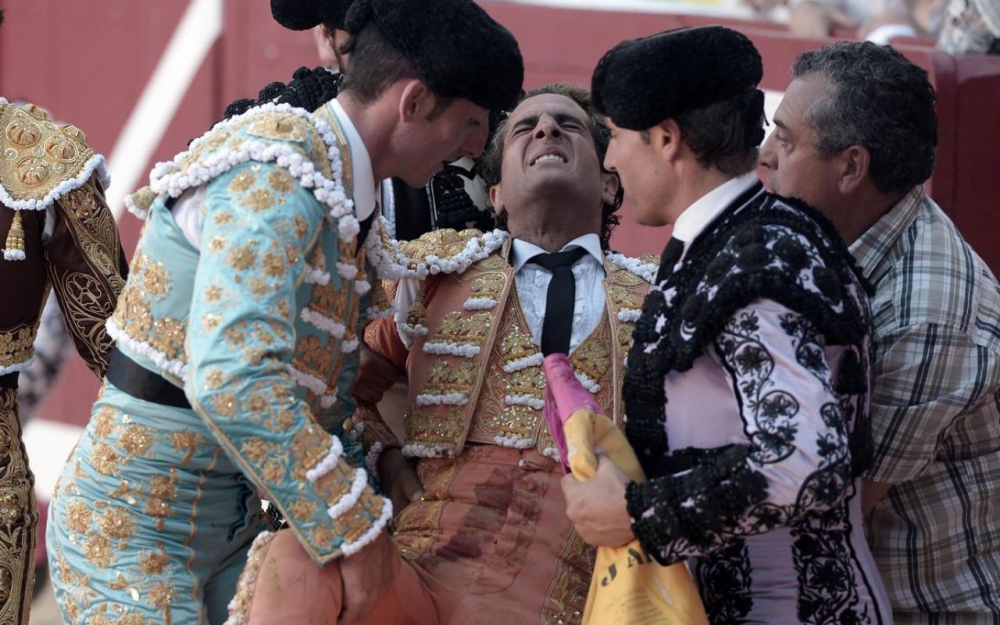 Ivan Fandiño was originally from Orduna, near Bilbao, and participated in the Fêtes d'Aire-sur-l'Adour with another Spanish matador, Juan Del Alamo, and a Frenchman, Thomas Dufau.

While no one is happy with this tragedy, which echos the death of Spanish matador, Victor Barrio in July 2016, it should push the world to recognize that it's time to end the barbaric bullfighting industry, which costs the life of close to 250,000 bulls every year in the world.

To support the combat against bullfighting, you can support CRAC Europe which has been working to ban it for numerous years.