On August 12, a 46-year-old Argentinian man lost his life during a hunt in Namibia.

The hunter made the trip with another Argentinian and three Namibians as they tracked a group of elephants. However, before the group had even set themselves up to be in a position to shoot, one of the elephants charged towards Jose Monzalvez. The man, who had obtained a hunting permit, passed away as a result of his injuries. 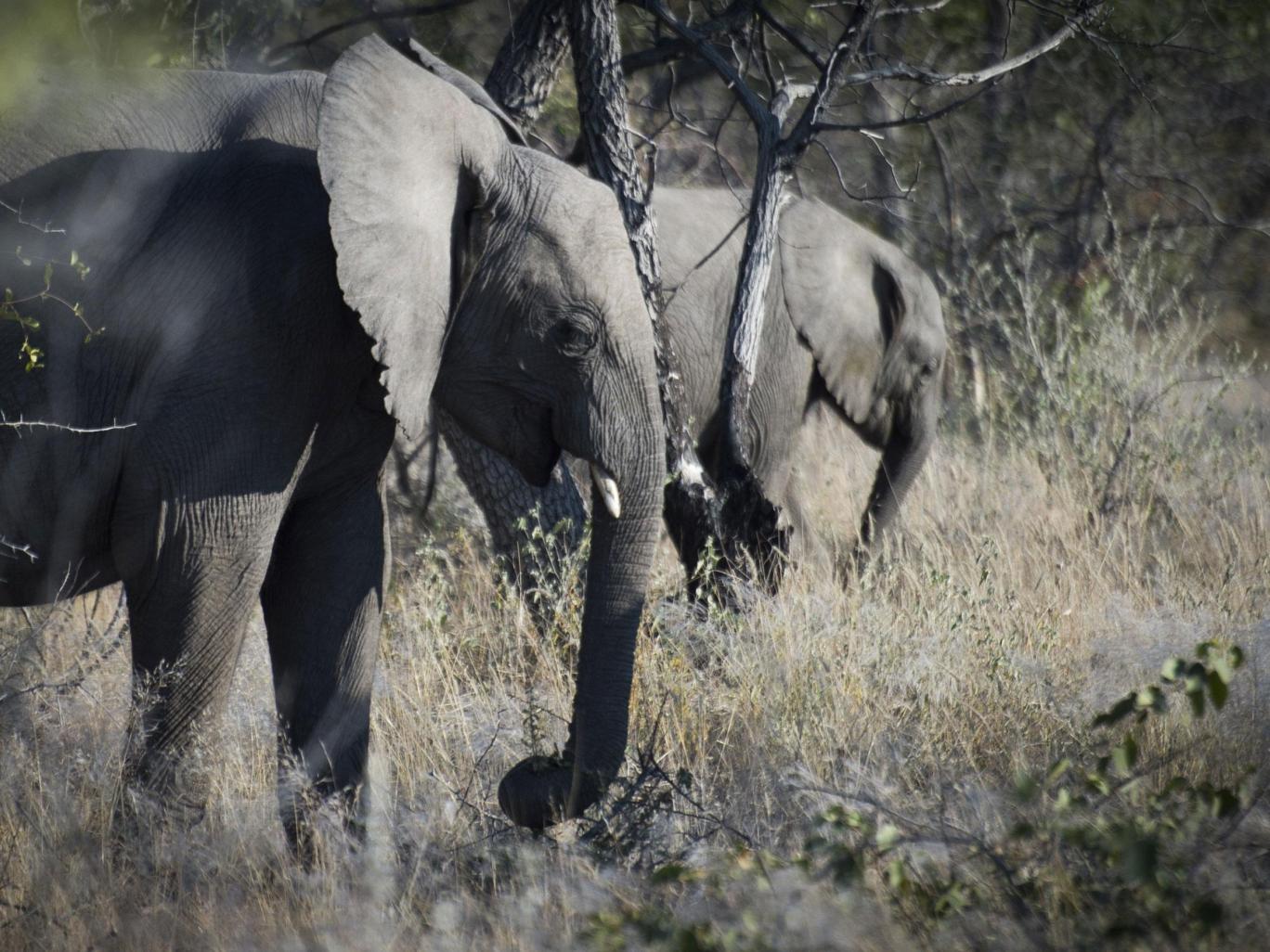 This type of accident is far from being an isolated case. In May 2017, Theunis Botha, a 51-year old South African man, died in a similar way in the Hwange National Park in Zimbabwe. Several elephants charged towards them and a member of the group shot one of the animals, who collapsed on Theunis Botha.

Hunts of this type are very common in Africa. Rich foreign clients pay astronomical sums of money for the chance to hunt and collect a lion, giraffe or elephant's head. In Zimbabwe, there is a yearly quota of animals that can legally be killed for this kind of trophy hunting, and the money collected from this is supposed to go towards improving conditions for local populations, or towards conservation efforts for the species. 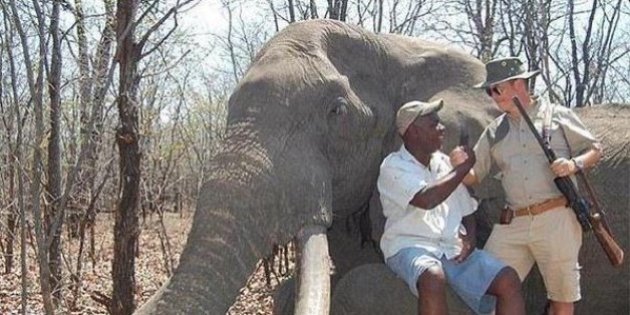 However, not all of these hunts are legal. In July 2015, the hunting and killing of Cecil the lion caused international outrage. Walter Palmer, an American dentist killed the lion after shooting him with a crossbow. Neither Honest Ndlovu, the owner of the farm where Cecil died nor Theor Bronkhurst, the organizer of the hunt, had permits for this activity. 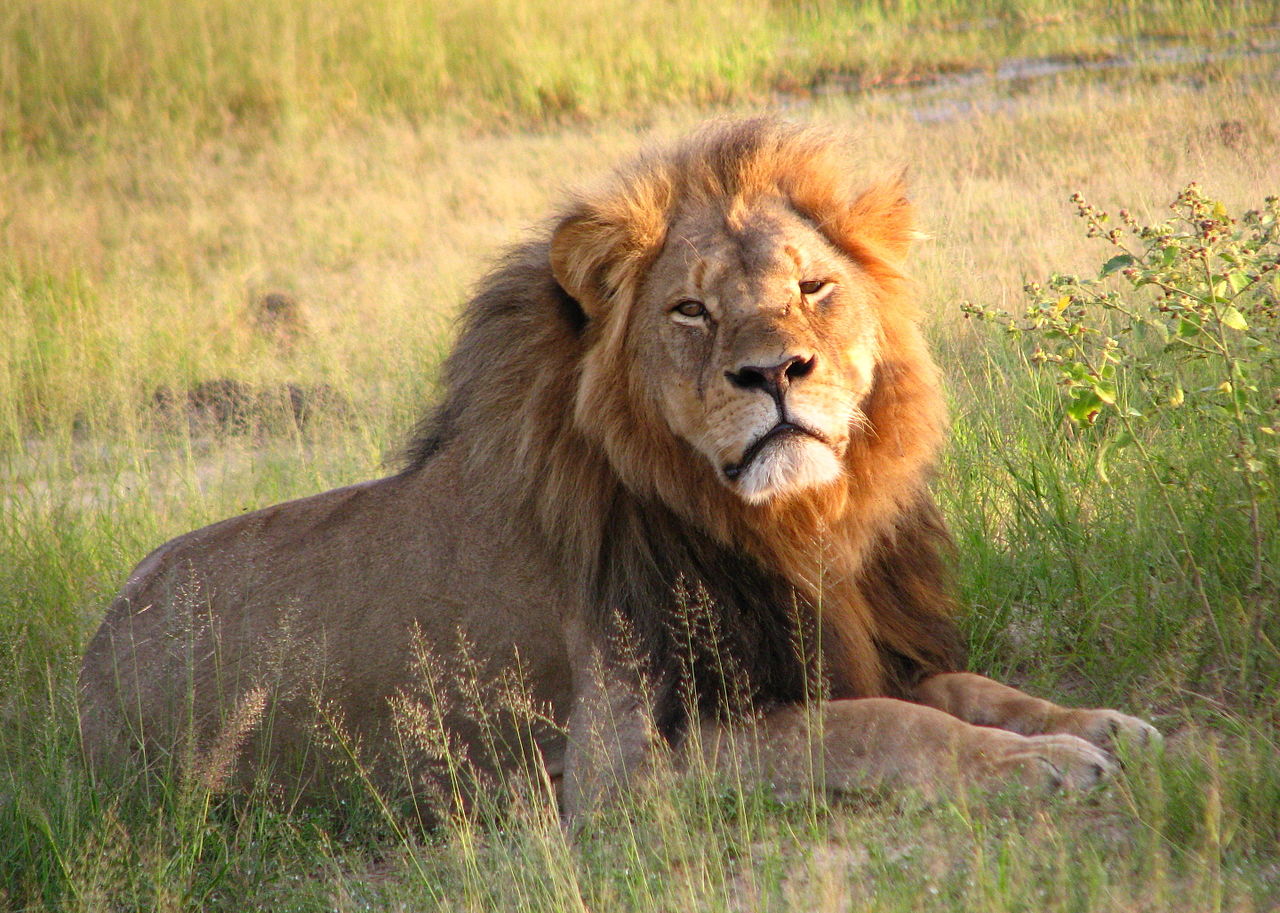 The feline, who was equipped with a tracking collar, was well known to tourists and scientists. His death elicited a wave of international anger but sadly, the case against Palmer and Bronkhurst was dropped.

In July 2017, two years after Cecil's death, his son Xanda suffered the same fate and was killed by a hunter. It is estimated that 7000 lions are bred in miserable conditions in Africa to later be killed by trophy hunters.