Last December, Giovanni Del Sere was the victim of a serious heart attack while he was out walking his dog, Nancy. While emergency personnelle arrived quickly on the scene, the 73-year-old Italian man still slipped into a coma shortly after his arrival at the hospital. 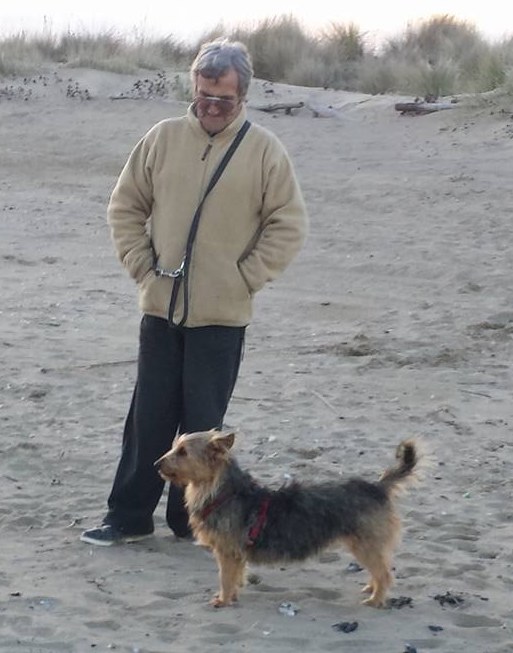 Nancy was taken in by Deborah, Giovanni's daughter who lives in the Veneto region of Northeast Italy. The tiny pooch was extremely affected by the absence of her favorite person. Since the accident, she waits for him to return every day, according to the young woman, just in front of the door.

Recently, Deborah learned of the existence of a pilot program conducted in the region offering the possibility for people who have been hospitalized to receive visits from their pets. Deborah quickly contacted Valli Calzavara, the woman behind the project.

In mid-December, the young woman brought little Nancy to see Giovanni in his hospital room. And then, a miracle happened. As soon as Nancy was close to her human, he started reacting in an unexpected way. His body started to tremble lightly, taken over by a series of small convulsions, as if he was expressing his joy. Nancy was visibly thrilled and started wagging her tail energetically. 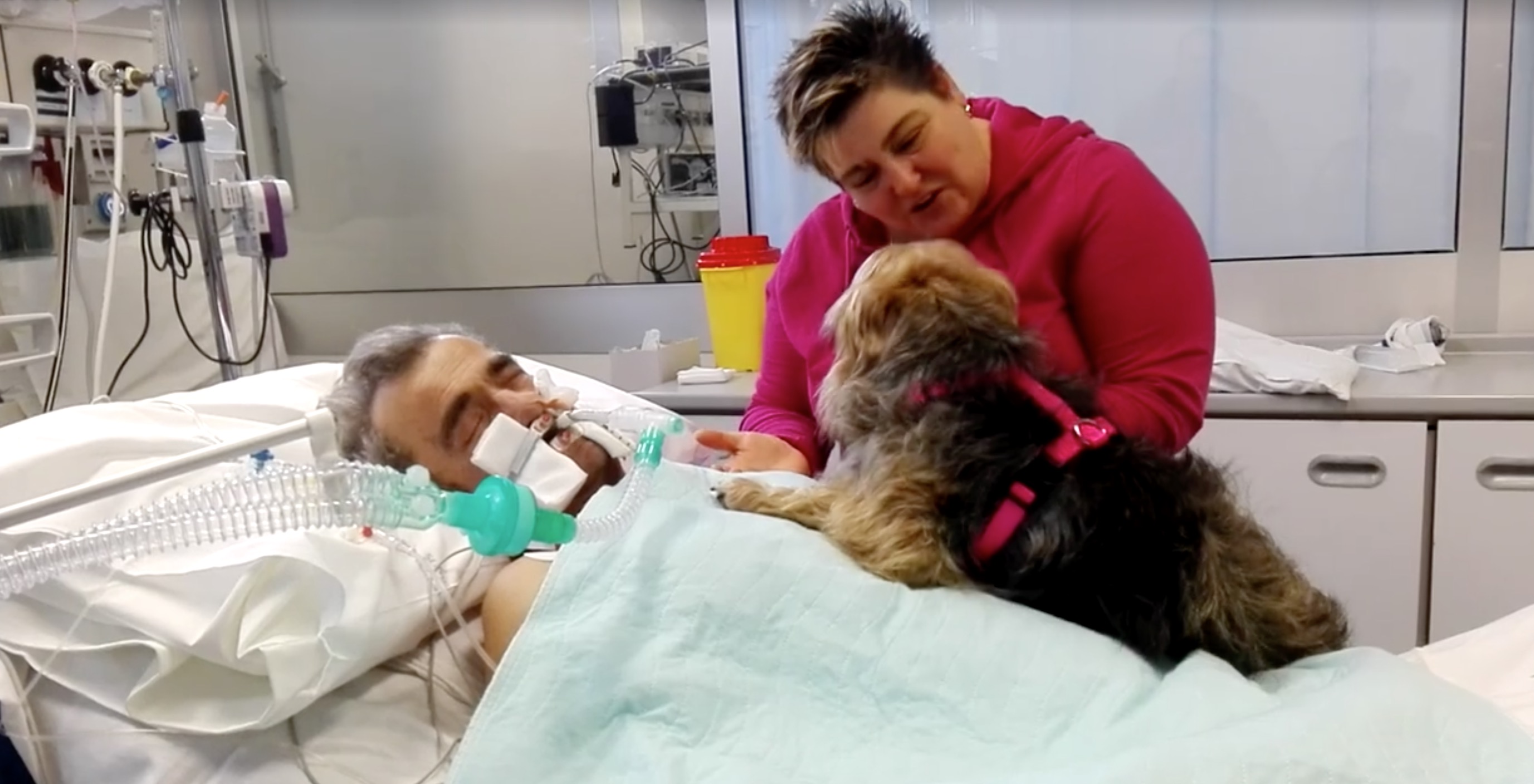 "She stayed close and kissed my father," Deborah told The Dodo. She claims that his face seemed to relax,"I like to think that was him saying, 'Hello little one, now we can say goodbye.'"

Part of this incredible moment was captured on video and shared by Deborah on her Facebook:

Sadly, doctors think that the elderly man has little chance to recover from his current state. However, this meeting has had a comforting effect on Deborah and Nancy. Ever since, the dog has stopped waiting anxiously for Giovanni's return. 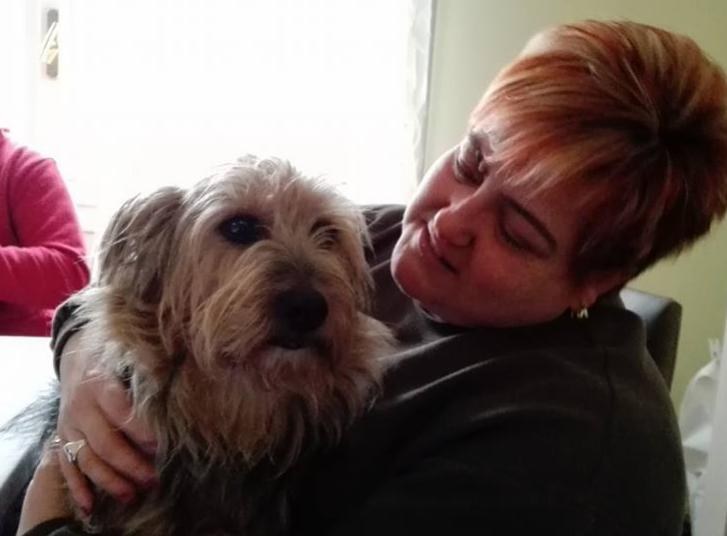 A story that proves once more the positive effects of zootherapy, notably in hospitals. "It benefits both patients and pets," she told The Dodo, "because the human-animal bond is one of pure and inseparable love," concluded Valli Calzavara.