A German Shepherd left alone and trapped inside of a car on a hot day in Hauts-de-Seine, France, sadly passed away as a result of the heat on May 28. An employee from the hotel opposite the car noticed that the car, a Ford Fiesta, was 'moving', reports Le Parisien.

The employee, along with other passersby, came closer and heard the whines coming from the trunk of the car. They immediately called the emergency services who arrived within minutes, knowing that time was of the essence. 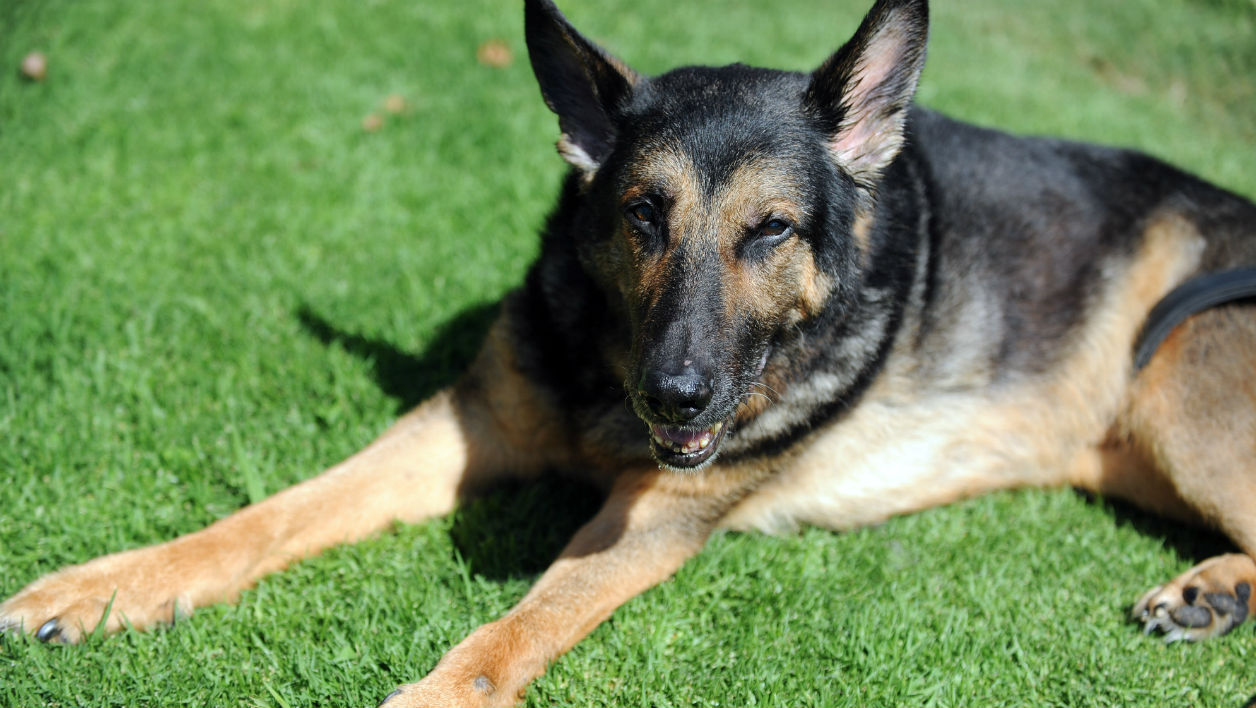 However, it was sadly too late and the German Shepherd was in agony when the officers managed to free him after breaking a window. He succumbed to the heat moments later, becoming a victim of the heatwave to hit the region.

"There was blood in his mouth, I think he tried to get out by biting" described a witness to the scene. The dog has not been identified but the whereabouts of the owner of the vehicle will be easily tracible thanks to the car's registration number.

This sad event mirrors that which happened in the Netherlands on May 17, when another dog sadly passed away after being left in a hot car.

Because it doesn’t take much. In just 20 minutes, even with an open window, the temperature inside a car parked in the sun can reach 56°C – that’s over 130°F. 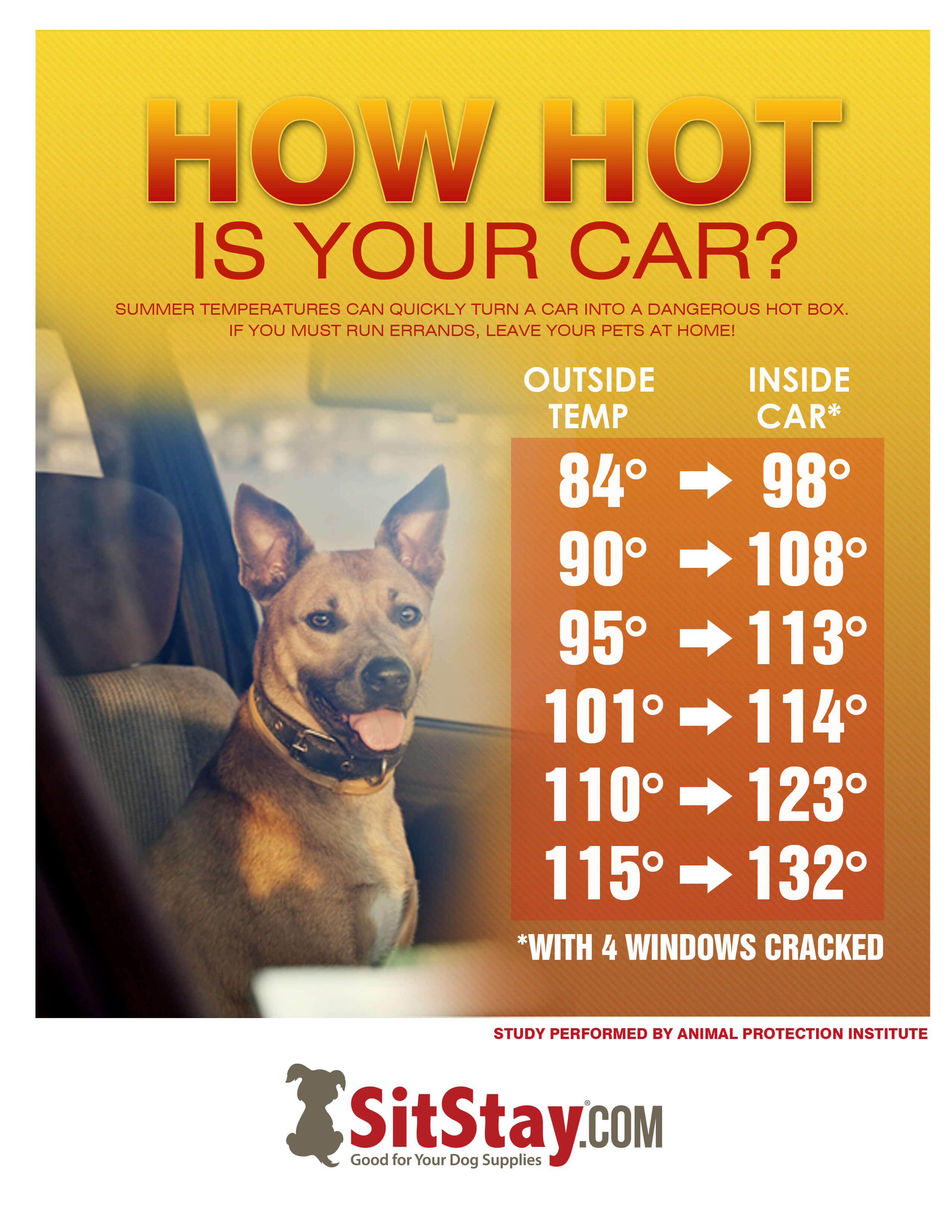 It is important to know the right response according to the situation. If the animal doesn't seem to be in urgent danger, is breathing normally and doesn't seem anxious, call the police immediately and stay close to the vehicle to monitor the situation.

However, if the situation seems urgent, the dog is panting or is no longer moving, you may choose to free the dog from the vehicle yourself.

It is now legal in many US states to break into a car to save a dog suffering inside. This includes California, Florida, Maine, Ohio and Tennessee. 22 other states have laws which prohibit leaving an animal in an unattended vehicle, but only law enforcement or animal control are allowed to break in.

According to UK laws, you may cause damage to the owner’s vehicle if you think he would consent to this damage in the circumstances.

To find out more about this topic, you can read this article.