The scandal is making waves across the cinema world as well as animal activists groups in the Philippines. Recently, staff of the independent film, "Oro", directed by Filipino director, Alvin Yapan, admitted that a dog had been killed for the sake of a scene. 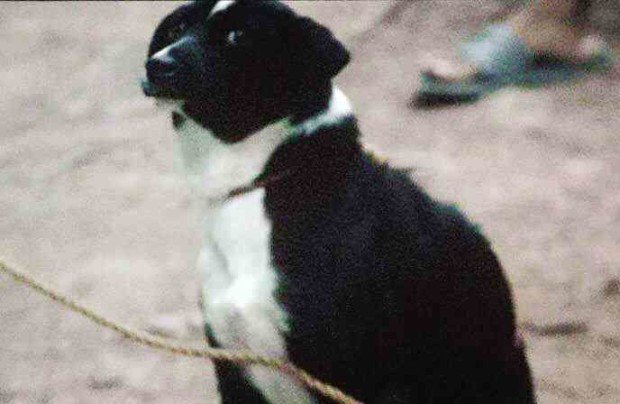 "The production was bent on shooting the scene"

The Asian branch of Peta intervened in the affair and reports the witness statement of Japo Parcero, a young actress who starred in the film. She explained in a long message on Facebook:

In fact, two dogs died, one accidentally and one deliberately. The production bought the first dog, and the owner, in his excitement to deliver the dog and receive his payment, tied the dog in a sack and unknowingly killed him by suffocation. The production, bent on shooting the scene which apparently was in the script, bought another dog for butchering.

Behind the Gold, There is Blood.
An exposition about the dog brutally murdered for a film.

The actress continued and explained that the dog was killed by one of the other actors. "I don't know how they were able to convince the ENTIRE CAST AND CREW to ever agree to such an unspeakable act," she wrote.

Award taken back after the release of the scandal

The scene was shot last summer, but the scandal only came out at the end of December as the film was nominated for several Metro Manila Film Festival (MMFF) awards, a famous, yearly film festival in the Philippines.

The association, Philippine Animal Welfare Society (PAWS), officially asked the Film Development Council of the Philippines (FDCP) to launch an investigation. In order to minimize the backlash, the festival organizers decided to take away the most prestigious award given to the film.

In the Manila Times, the largest Filipino newspaper, the MMFF explained:

Without making any judgment on the artistic merit of the film  […]the MMFF finds the present controversy on the alleged killing of a dog in the course of the filming of the movie effectively casts a doubt on the movie’s ability to exemplify the human and cultural values espoused by the late Fernando Poe, Jr. (A famous Filipino actor after whom the award is named). 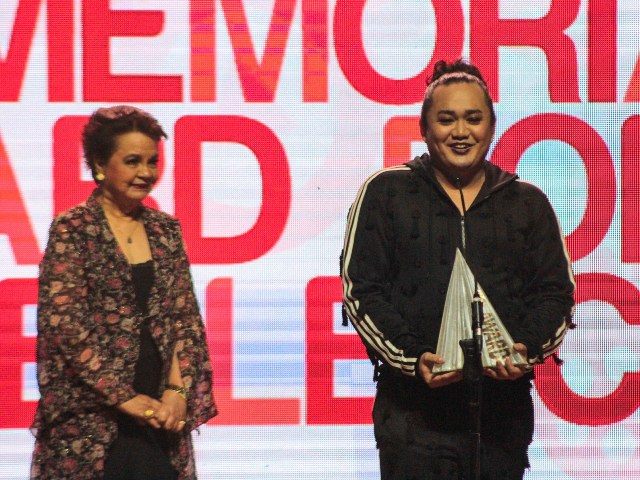 The FDCP launched an investigation and enquired both the association PAWS and the movie team for their differing versions of the scandal. While PAWS' version is fueled by testimonies from certain actors and crew, the director's team said that no animal was killed for "the film's needs" and that the scene simply portrayed a dog being slaughtered for its meat, as is common practice in certain regions of the Philippines.

PAWS' OFFICIAL STATEMENT REGARDING THE DOG KILLED IN THE MMFF MOVIE, "ORO"

In yesterday’s investigative meeting with…

For the moment, there has been no agreement reached between PAWS and the production team. The association is still calling for the film to be banned in cinemas nationwide and that all the revenue be taken away.

The associations will have to prove that the dog was deliberately killed for the film's "authenticity", as the Filipino government does not tolerate the death of an animal for entertainment. The investigation is still underway.

PETA Asia is calling on all supporters to send a tweet to the festival organizers and build pressure, in order to shine light on the scandal.