Shavi is one of the bravest pups we've ever come across. This adorable dog was seriously injured when she was hit by a car in the streets of Rostov-on-Don, in south-west Russia. 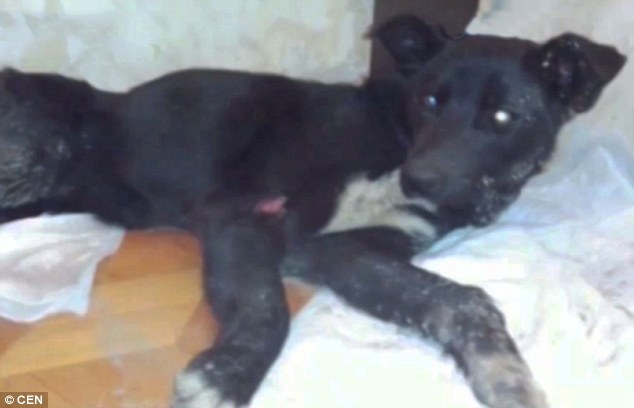 Her two back legs had been broken and she was suffering badly on the side of the road. Luckily, two people walking by discovered the poor pup and took her straight to an emergency clinic. Following intensive care, Shavi was back on her feet and the clinic put her up for adoption.

Nina Baranovskaya, who is from around there, saw the advert for Shavi and got in touch with the clinic straight away. The young woman, mother to a two-year-old girl, already lives with two dogs and three cats but she offered to look after Shavi temporarily, while he recovered. It was love at first sight, what followed was an unbreakable bond. Thanks to Nina's love and kindness, Shavi regained his confidence and got over his trauma. 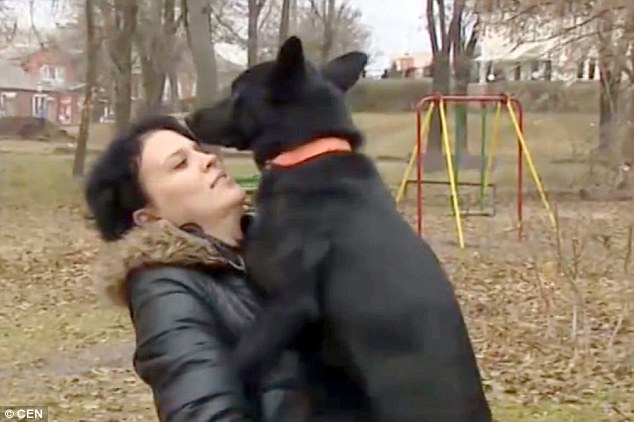 Once Shiva was completely back to good health, Nina posted an advert offering Shiva up for adoption, now it was time for her to find a forever home. A sweet family who lived 200 miles away wanted to adopt Shiva and so they came to pick her up and take her home.

Panic. Only a few days after she had arrived in her new home, Nina received a very panicked telephone call from the new adoptive parents: Shavi had disappeared. They were desperately looking all over for her, but they couldn't find her anywhere. 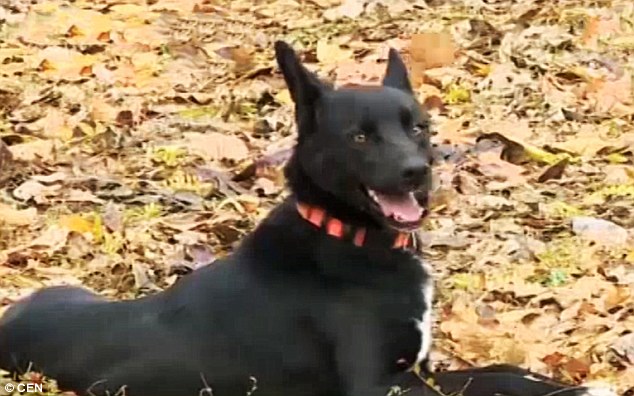 It was then that something miraculous happened. Two weeks after she had received the call, Nina felt something brush against her leg when she was walking around her area. It was Shavi ! The dog was absolutely exhausted and starving, she had travelled over 200 miles to get back to her saviour. Seeing the dog, Nina burst into tears.

Completely bowled over by Shavi's love and loyalty, Nina decided to adopt her permanently and keep her by her side forever. She's currently looking for a bigger apartment so that she can look after all her furry friends and her child! 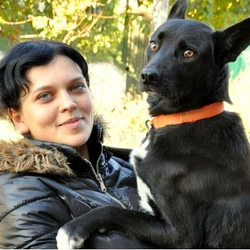 I would never give this kind of friend away again. Animals are the most loyal and loving creatures in the world. For every drop of human love, they are will to give all of theirs in return, and I know that from personal experience. Shavi is like a child to me now.

A truly incredible story which reminds us of the fierce loyalty of dogs (and their supernatural sense of direction!). We wish these two friends all the happiness in the world!