Californian charity Hope For Paws, renown for its moving rescue videos, once again came to the aid of one of their canine friends at the beginning of the year: a dog and her three babies. 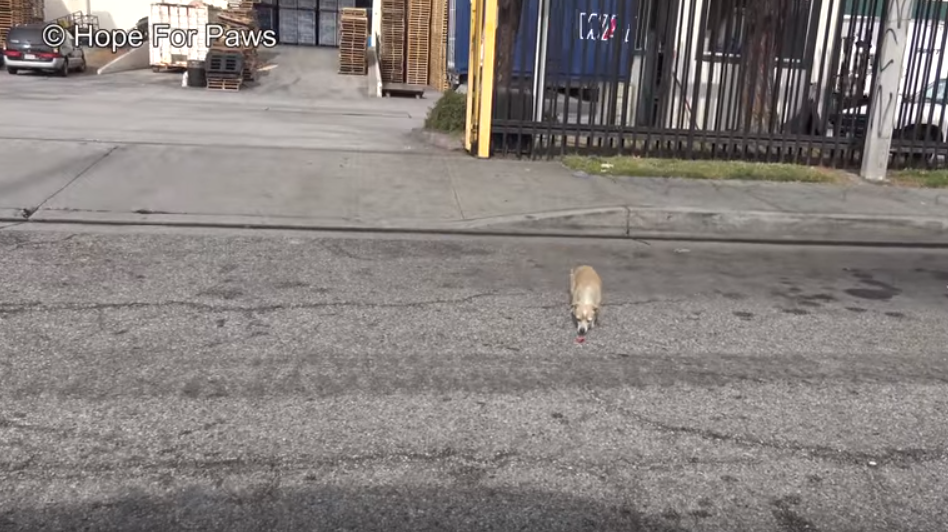 They found her near a warehouse, in the middle of lorries, among other vehicules, coming and going. Volunteers first of all tried to get her attention with treats. 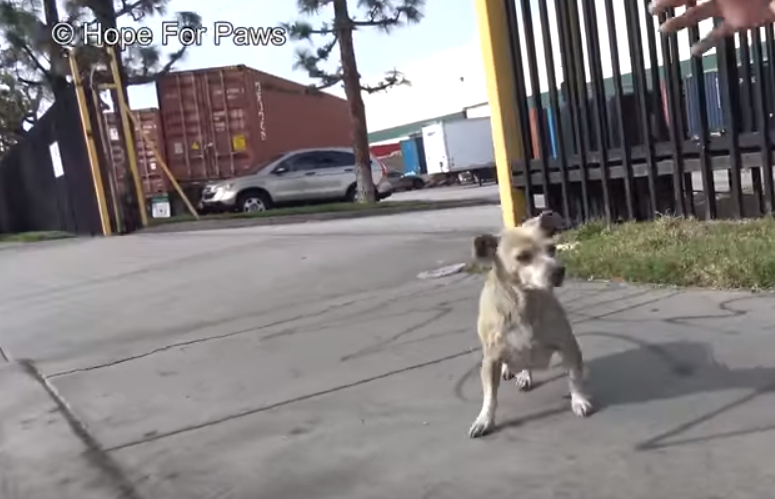 The security guard at first refused to let the dogs go, before volunteers convinced him that the animals would live a much happier life if they were cared for by loving families. 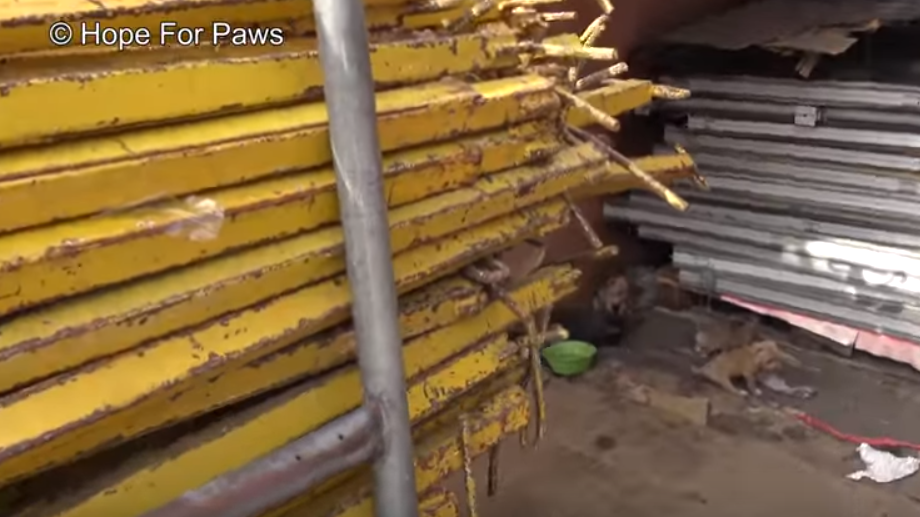 He finally lead the volunteers to the three babies who were just three weeks of age. One of them was very nervous, taking refuge underneath a crate, before being recovered. 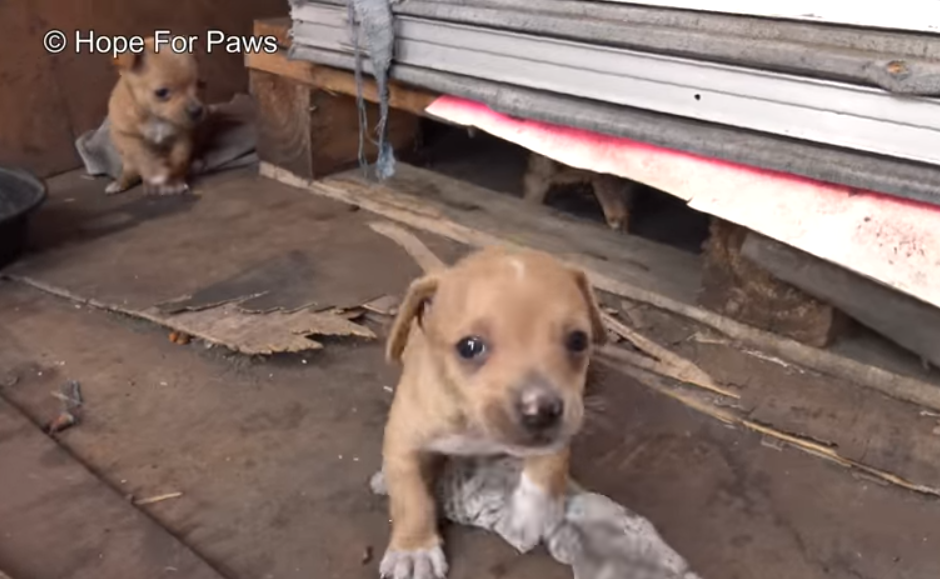 The mother was named Mama Agnus, and her three babies, Odis, Marge and Forest. After being checked over by a veterinarian, all four of them were adopted by a family, thanks to charity LA Animal Rescue. 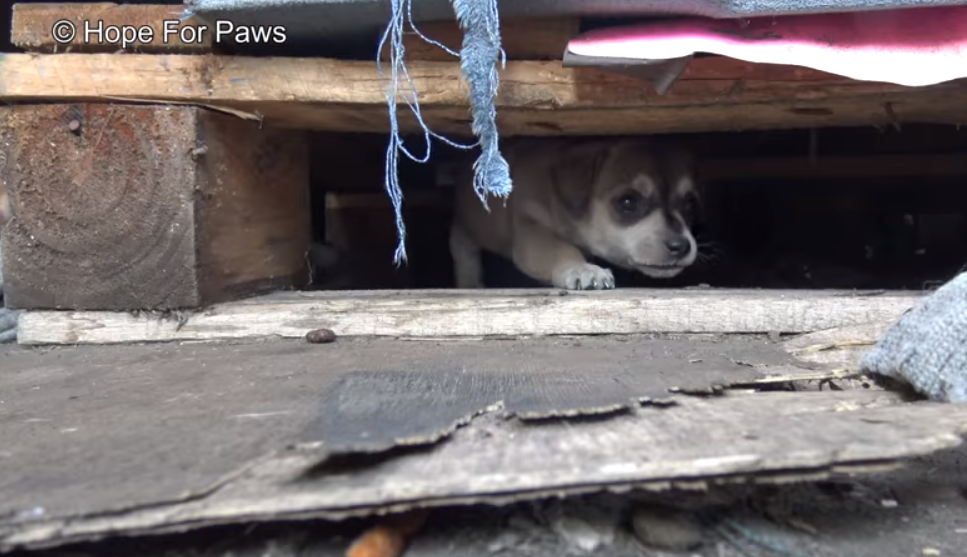 If you would like to donate to Hope For Paws, you can do so here.

You can watch the video of their rescue below:

Tens of thousands of dogs and cats end up in shelters each year due to neglect, abuse or abandonment. Consider adopting before you shop and visit your local shelters before going to a breeder. Every dog and cat deserves a fair chance at a forever home.