On the 14th of April, a disabled wolf was found killed in a nature reserve on the outskirts of Rome.

The pack the wolf belonged to was being monitored by LIPU, a conservation organisation which maintained the Castel di Guido nature reserve.

In a Facebook post (in Italian), the LIPU organisation said that the wolf was barely a year old, and had been hit by a car on a dirt track which runs adjacent to the reserve.

Local authorities were alerted about a wolf's body on Tuesday the 10th of April, and after arriving on the scene they realised it was a young wolf from the previous year's litter which suffered with a motor disability.

Miraculously, the disabled young wolf had managed to survive the harsh winter, most likely thanks to the help of his siblings.

Wolves are an important and ancient symbol of the city of Rome. 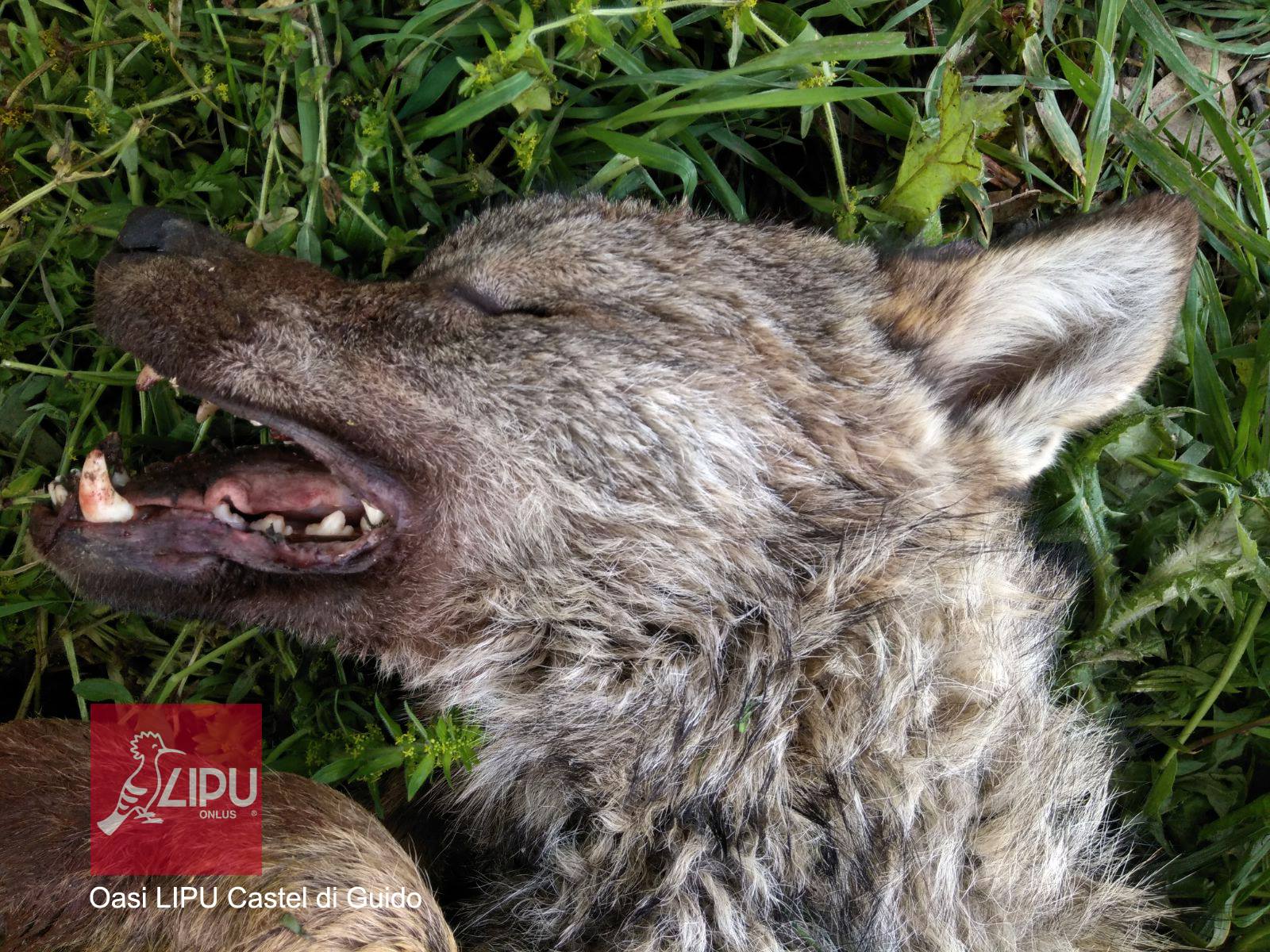 The local forestry and health departments were alerted, and the wolf's body was taken to a laboratory so that the cause of death could be determined.

The first results "confirmed that the wolf died by blunt force probably caused by a car". A Facebook post by the nature reserve says:

As well as being deeply sadly about the death itself, we are angry about the its obviously unnatural cause. It quickly became clear that the animal's death was caused by blunt trauma, probably by a car on the dirt trick which runs adjacent to where the body was found.

It's hard to believe this could have been an accident. It seems very unlikely that […] it would not have been possible to avoid an animal which, due to its disability, moved so slowly. There are no signs of hard breaking on the muddy ground were the body was found, but there are clear tire marks, which again suggests that this was no accident.

The wolf couldn't use its back paws but, as noted earlier, had survived the winter against all the odds.

He must have been helped by his pack, which is a rare occurrence for these sociable animals, who tend to abandon weak or sickly members of their group.

One encounter with humans was enough to put an end to this natural miracle of sorts.

The fact that the incident took place on a dirt track belonging to the Castel di Guido agency – which should only be used for activites related to the agency, but is in fact freely accessible – has initiated a debate about whether the agency should be situated on grounds protected as part of the nature reserve.

The road should in theory be barred off, but this hasn't happened; whoever should be ensuring that the road is secured cannot or will not do so.

We've seen a natural miracle destroyed by humans, wiped out in a moment. Perhaps this young wolf was always going to die preamturely, but we can be certain that if the regulations at the nature reserve had been respected, no car would have entered into it. 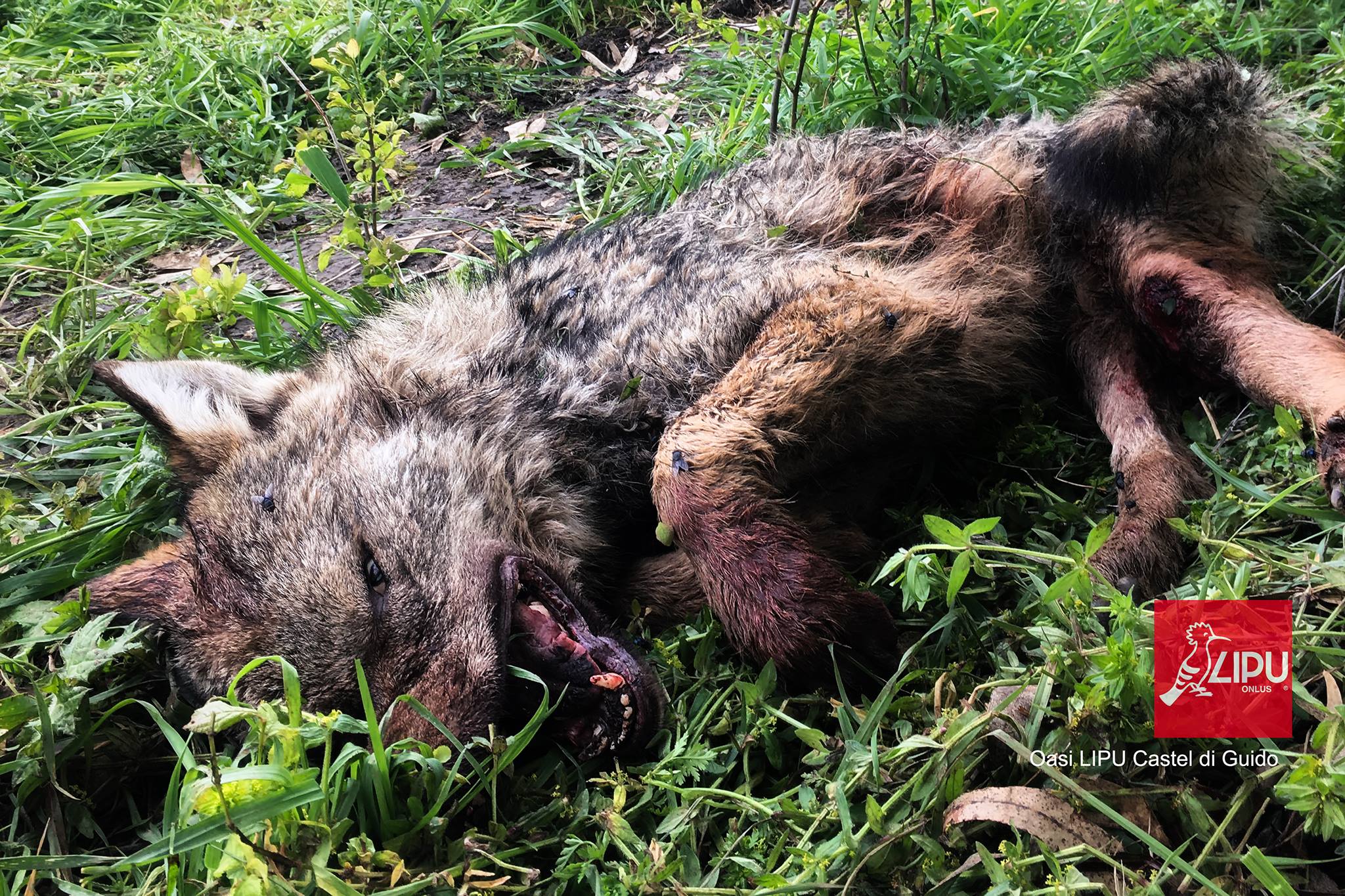