On Saturday July 9, the Spanish bullfighter Victor Barrio died at a festival in Teruel after the bull's horn pierced him in the chest. This marks the first death of a bullfighter in Spain in thirty years. 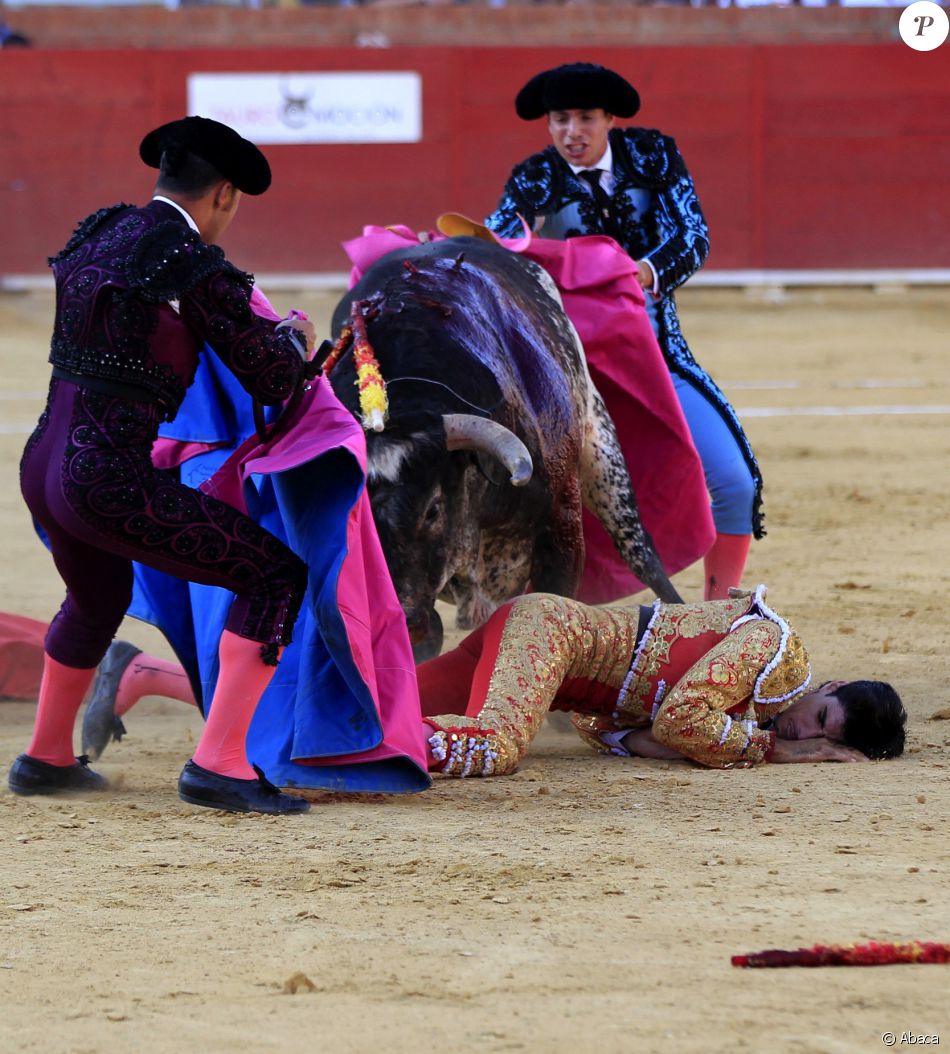 The medical team at the bullfighting ring, located just to the east of the country, confirmed Victor Barrio's death on Saturday evening at 8:25pm. The 29-year-old bullfighter did not survive the blow to the right side of his thorax.

The footage, which was broadcast live on television, shows the 500 kg bull Lorenzo throwing the bullfighter off balance before goring him under his armpit and knocking him to the ground. Lorenzo the bull had already been hurt by banderillos, the instruments used to make the animal lose as much blood as possible.

The animal was quickly led away by Barrio's fellow bullfighters, leaving him lying on the ground with his eyes wide open. 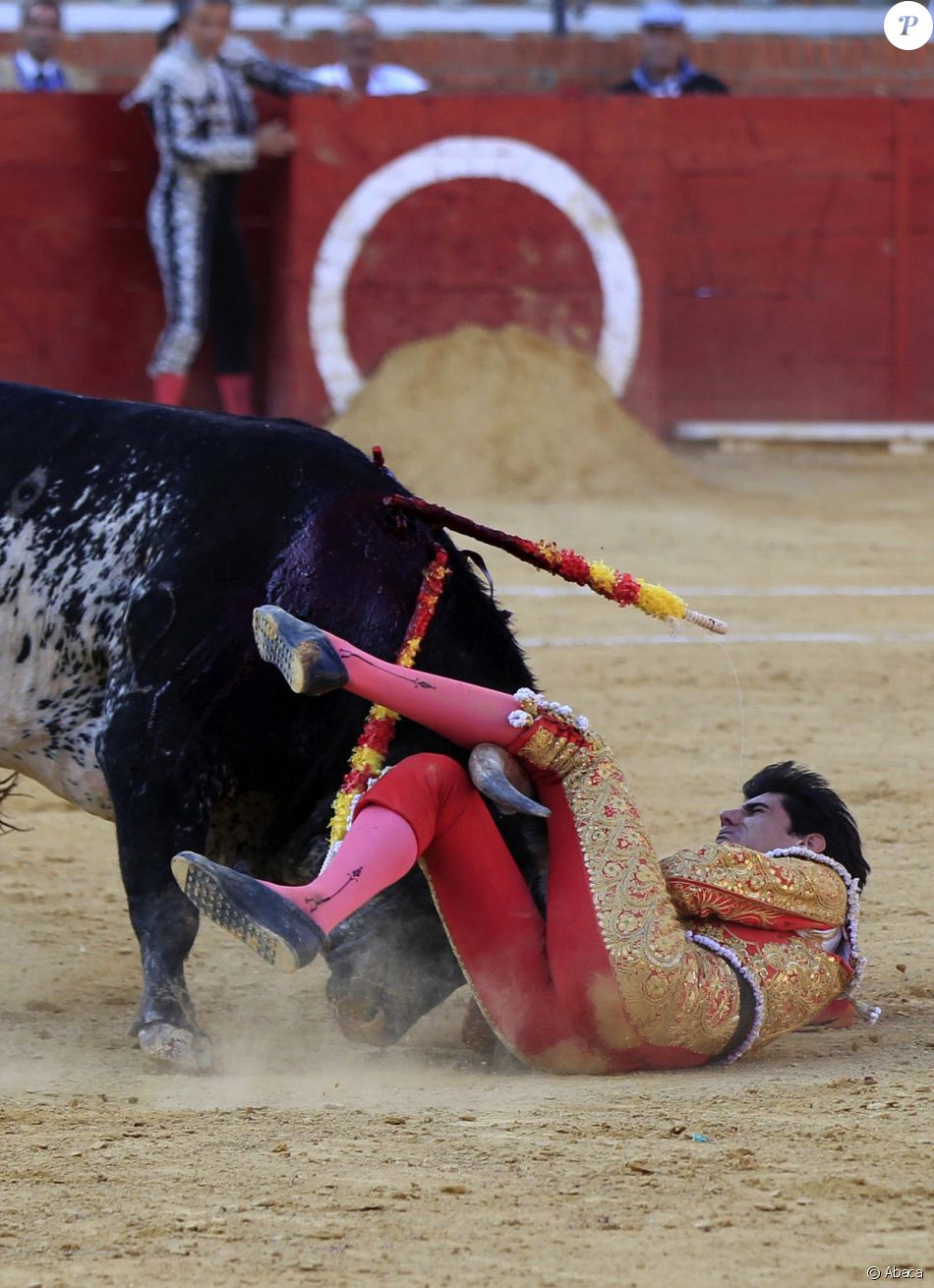 The first death in Spain for 30 years

Spanish newspapers report that a bullfighter hasn't died in the ring since 1985, when the 21-year-old matador José Cubero took a fatal blow to the heart.

New attention on the bullfighting debate

The following festivities have been cancelled.

Official figures report that there were 1868 bullfighting shows in Spain in 2014, attracting a total of six million spectators. The bullfighting industry brings in 3.5 billion euros every year, according to the National Association For Bullfighting Organisation (Anoet). 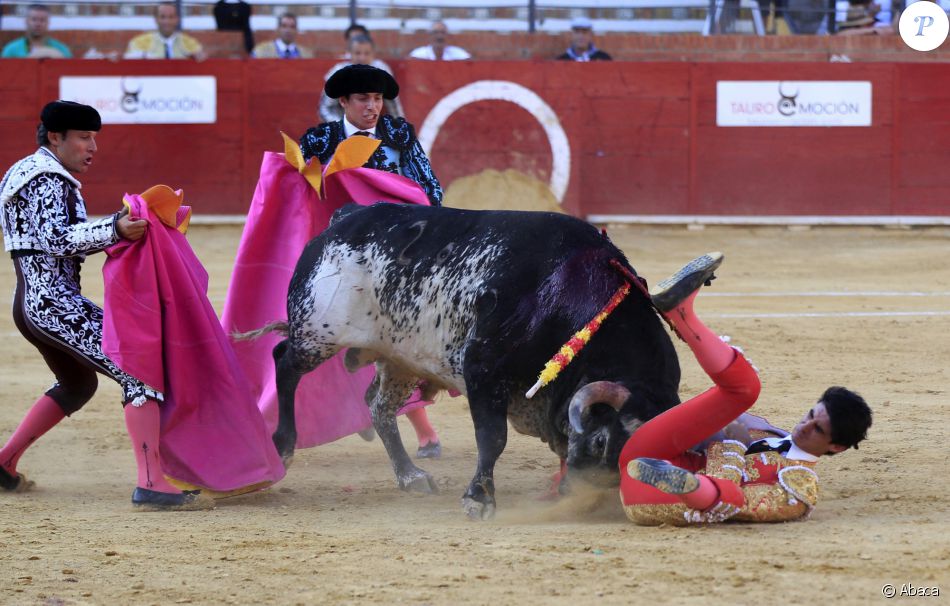 Thankfully, the tradition is not supported everywhere in Spain. Bullfighting was banned in Catalonia in 2012, and many other cities have cancelled such festivities.

Pacma, the Spanish animal rights group fighting to completely outlaw bullfighting shows, received much more support in the most recent legislative elections, proving there is more and more opposition to bullfighting. 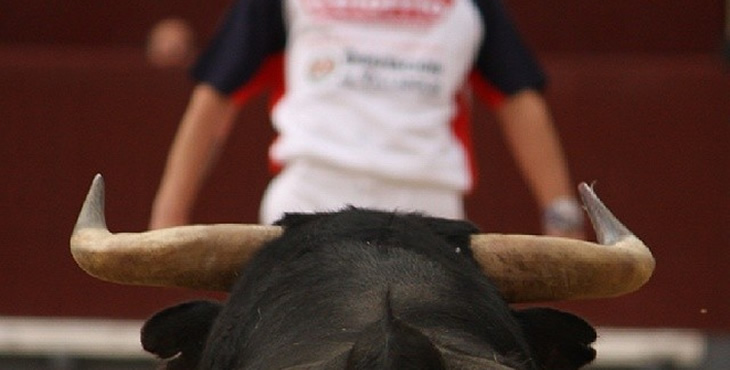 Though this most recent tragedy is of course nothing to celebrate, we can hope it will make people realise that it is high time to put an end to this kind of barbarism, which kills almost 250,000 bulls every year in the world.