Adults had been trying for months, in vain, to catch a stray dog and help her. It took the charm of an adorable six-year-old girl for Daisy to finally let someone approach her.

"I used all my experience with dogs," confirmed Meghan Topping proud of her accomplishment. And for good reason! Dozens had attempted to catch the fearful canine, who fled as soon as a human was in her proximity. 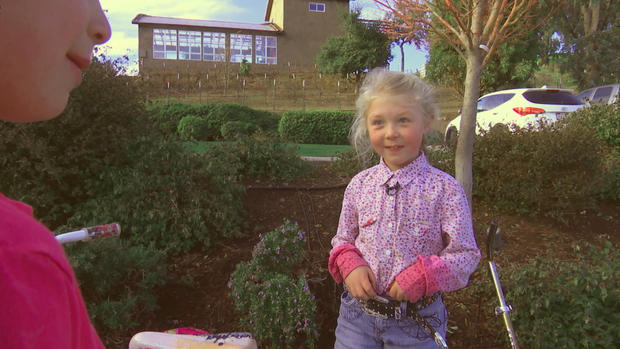 Everything started in October when Daisy escaped from her adoptive family's backyard in the town of Hollister, California. For more than two months, members of the Facebook page dedicated to lost animals in the region exchanged information, almost daily, about the whereabouts of the dog, seen wandering the town multiple times. Sadly, no one had succeeded in "capturing" her.

Deanna Barth, animal rescue specialist, explained: "She was in fight or flight mode." In either case, the task was impossible. Volunteers even went so far as to place cage traps and bait her with food, but nothing worked. 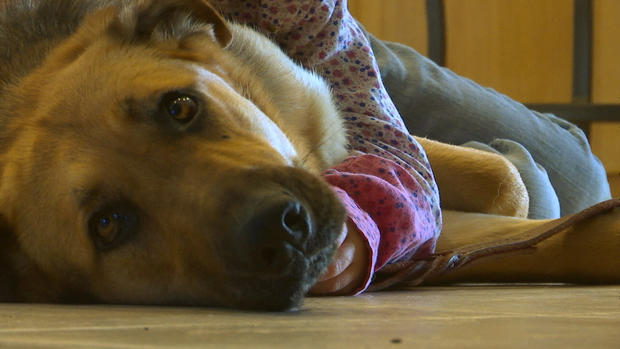 That was before they asked for help from the little Californien. Deanna had heard about Meghan Topping, the daughter of a couple who had previously fostered Daisy for a few days. The duo got along incredibly, and their "bond was uncanny." She was their last hope to get their hands on the elusive dog.

And so, at the end of December, Meghan and her mom went to Hollister in the hope of crossing paths with the fur ball. While Karen Topping started taking photos and videos of the dog to document her presence, Meghan preferred to act rather than wait. She claimed that Daisy herself told her what to do next.

She told me. Because you can talk to dogs in your brain. She told me if Mom stayed in the truck she would come to me and I believed it. 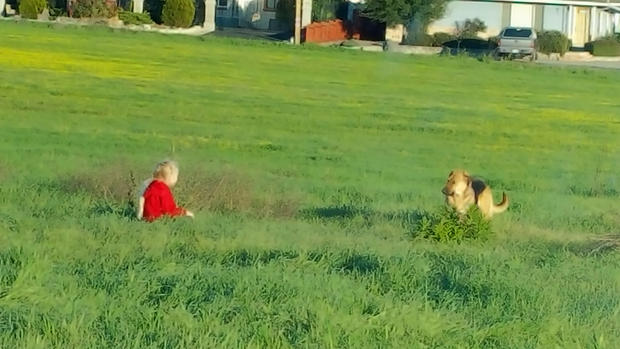 And that's exactly what Meghan did. The young girl advanced towards the dog and sat down a few feet from her. She then waited calmly. At first Daisy was suspicious, but finally she began to approach the girl, recognizing her old friend.

The poignant sequence was immortilized by Meghan's mom who had been discretely filming the scene. Wagging her tail, Daisy walked towards the little girl and let herself be pet. "I was just amazed. It's hard to watch that video and not cry," recounted Karen. 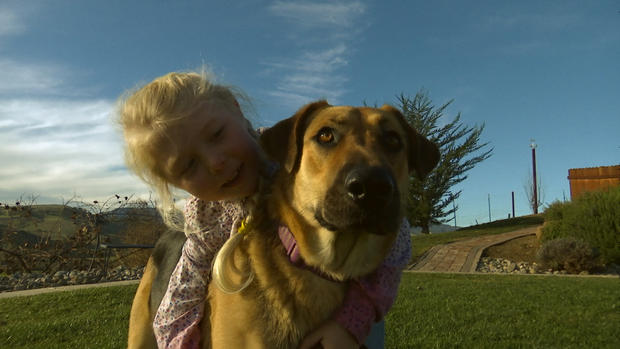 Daisy and Meghan have spent lots of time together since the moving rescue. The dog was recently adopted by a loving family. Watch the report on the incredible story below: