On January 25 2018, in Dax, southwestern France, charity 30 Million D'amis, along with the local police, rescued almost 100 animals from awful living conditions. A complaint for "abandonment" has been filed.

At 8h30 that morning, in the center of town, members of the charity as well as the police force, were getting ready to take action after the house had been reported numerous times.

Upon their arrival, the volunteers were hit with the gravity of the situation: an unbearable odour, animals in every nook of the house, piled up, covered in their own excrement.

It was clear this operation was going to be anything but easy. There were 13 dogs, 18 cats, sea turles, ferrets, tortoises, pigeons, mice, to name a few. All together, there were almost 91 animals rescued thanks to 30 Million d'Amis. 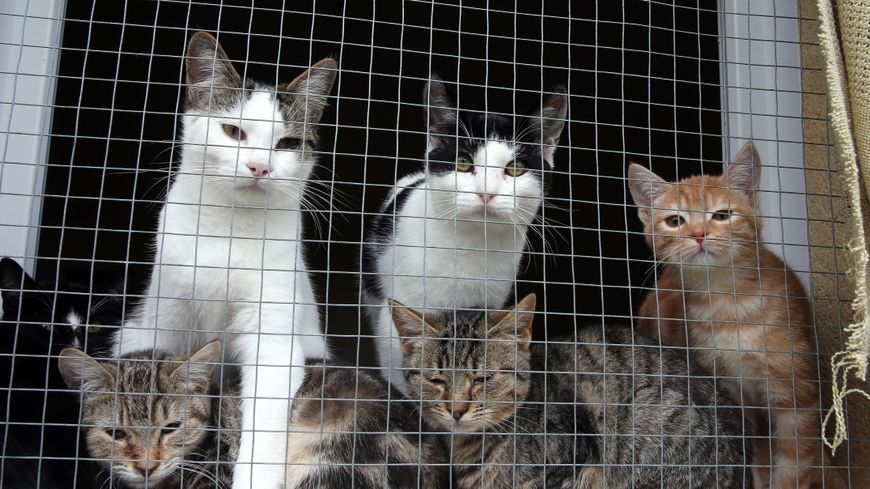 Those responsible were under curatorship, accumulating the animals without actually taking care of them.

The rescue video by the charity shows just how awful the situation was: dirty rooms with animals hiding in every corner, turtles swimming in filthy water, animal excrements everywhere, injured animals, with access to the outside limited to a small area filled with waste.

François Legueule, head of the charity, expressed his feelings about the discovery:

Most of the animals were very unhealthy, with many being ill. It was urgent that we rescue them.

The rescued animals seemed to be traumatised and anit-social as a result of the toxic enivironment they were forced to live in. Most of them were dehydrated, starved and ill. The rescue team recalls:

One of the dogs was locked in a room with a defective anti-barking collar, meaning it could receive electric shocks at any moment.

After enduring such a horrific experience, the animals will need a lot of time and care before they're able to find a loving family.

The veterinarian in charge of looking over them, suspected that they were subjected to "coercive, violent and disrespectful acts".

The dogs were skinny, infested with parasites both internally and externally. They had urine excrements on their fur and abnormally long nails […] They showed severe behavioural probems, a sign of no training and limited human contact. 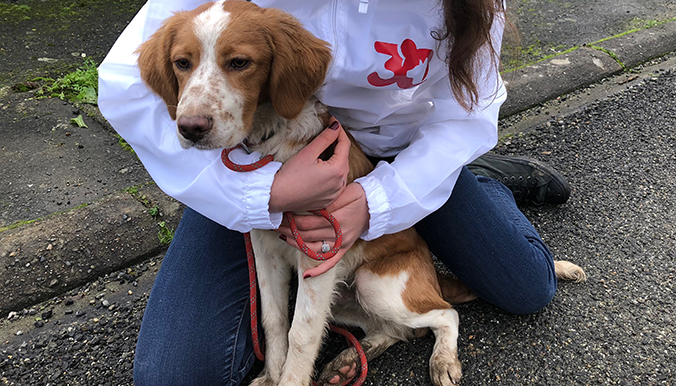 You can watch the video (in French) of the rescue below: