Meet Samson, an adorable cat from New York. But what's special about him? Samson has just won the title of "world's largest cat" in the American city: he's 4 foot long and weighs an incredible… 28 pounds!

The young Maine Coon is being considered for a place in the Guinness World Records.

And Samson is certainly not one to complain: he spends his days lounging around in his New York home, receiving oodles of cuddles from his beloved human Joseph Zurbel.

He waits by my (bedroom) door and comes in first thing in the morning to sit on my belly. He is very kind and sweet and a very well behaved cat. He is a dream cat. 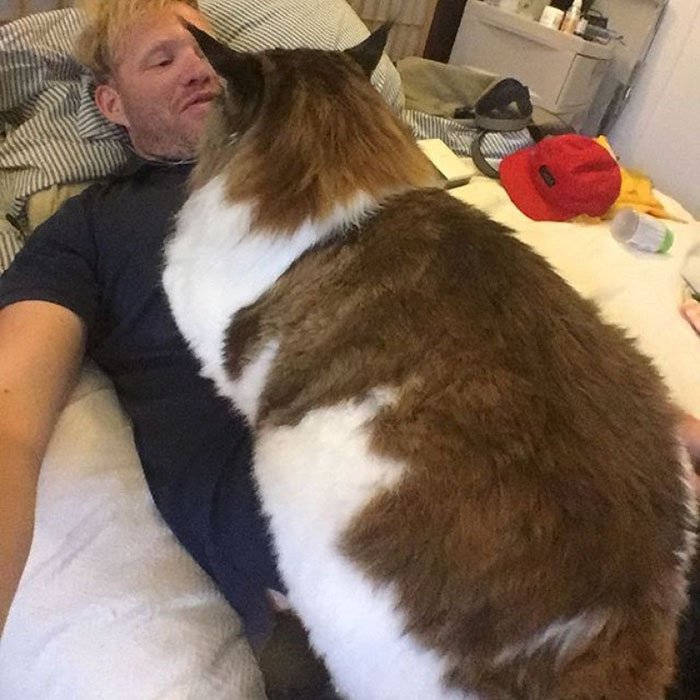 When asked about his cat's health, Joseph Zurbel added:

He is not fat or overweight but a strong Husky sturdy cat.

When the records are next updated, Samson will probably become the official largest cat in the world, provided that no other competition comes forward.

For now, enjoy some snaps of the incredible kitty: 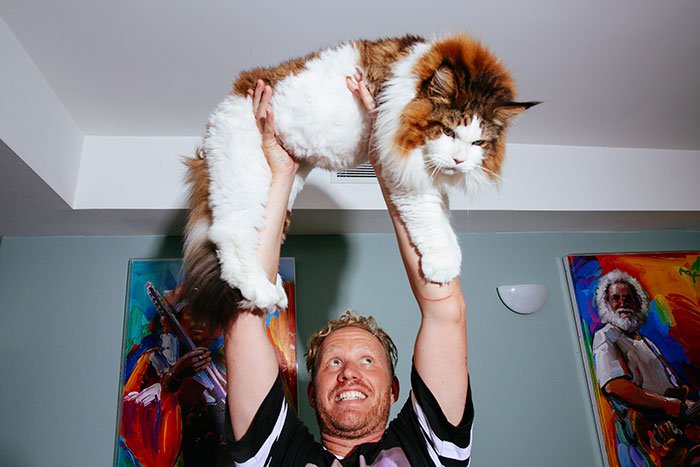 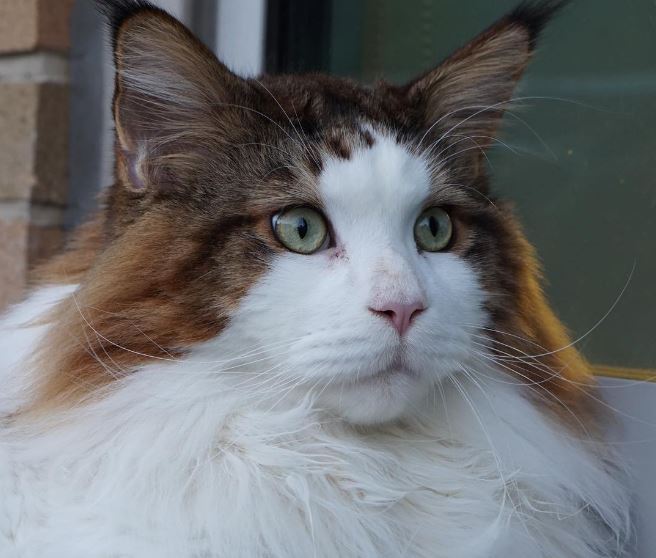 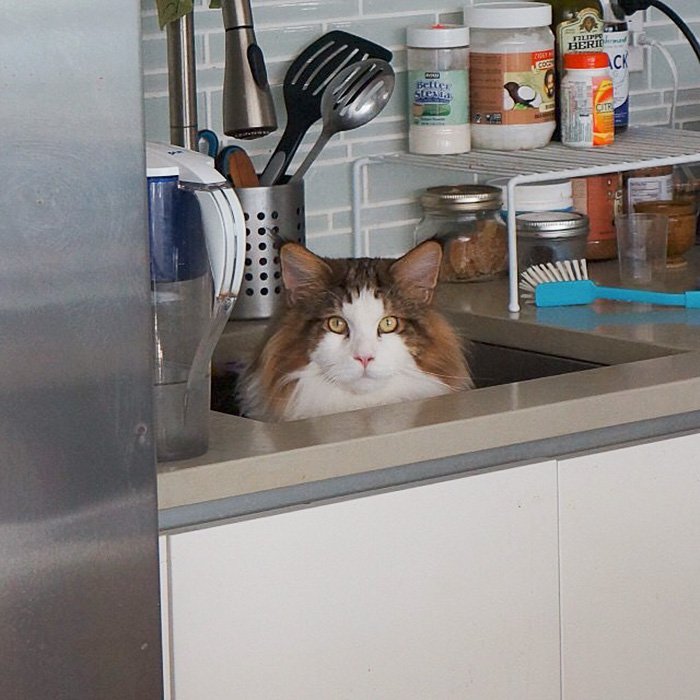 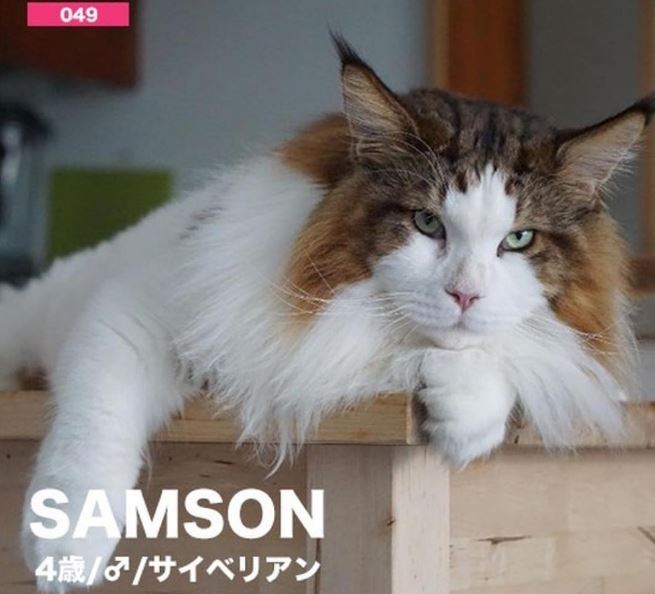 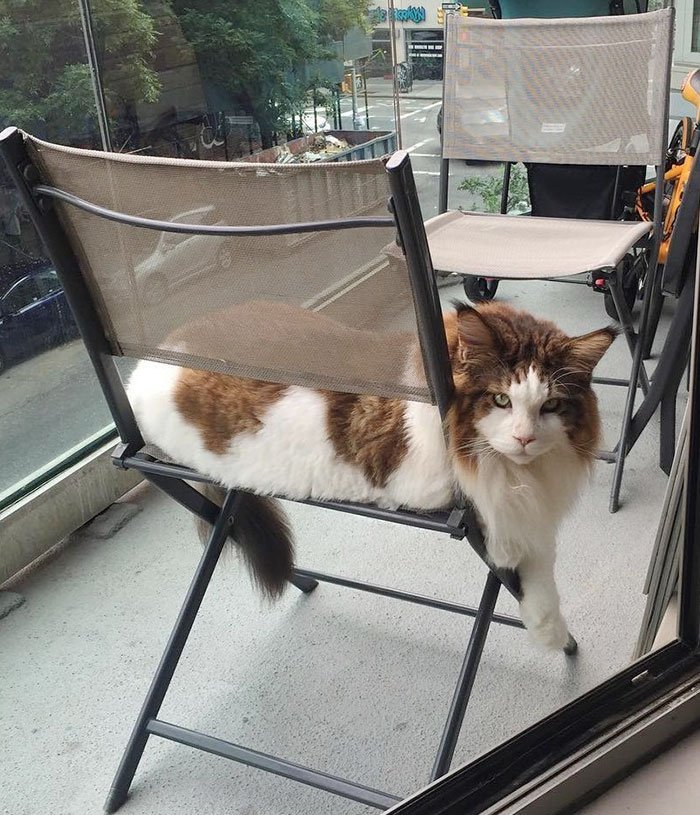 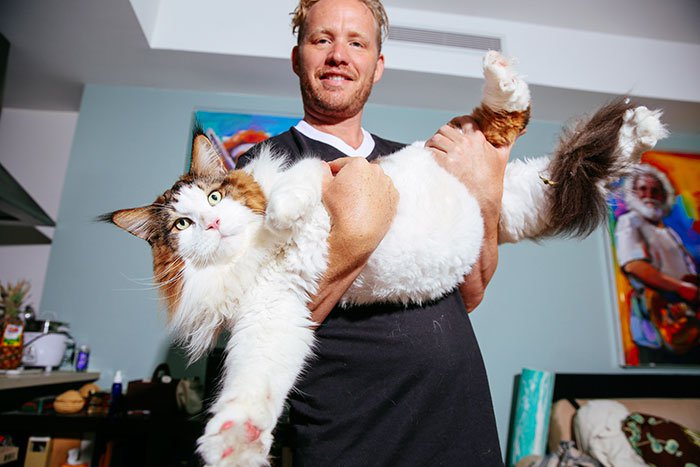 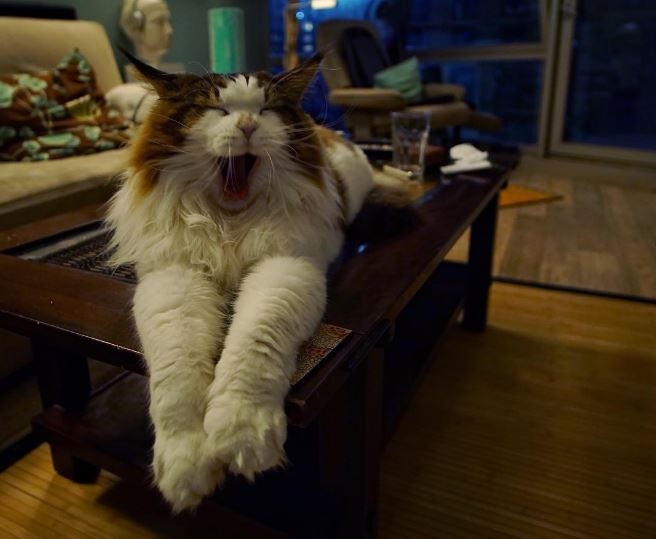 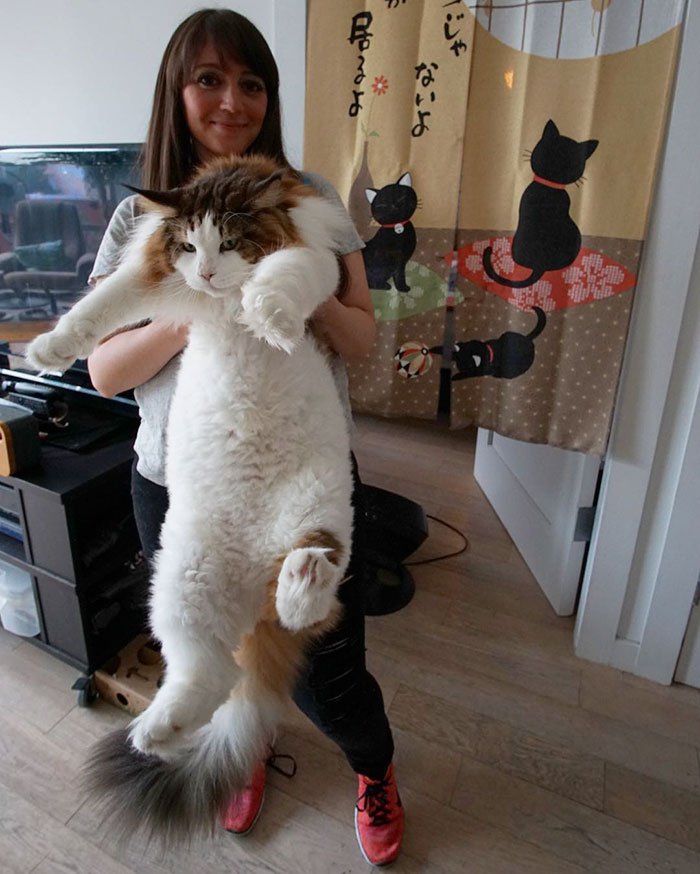 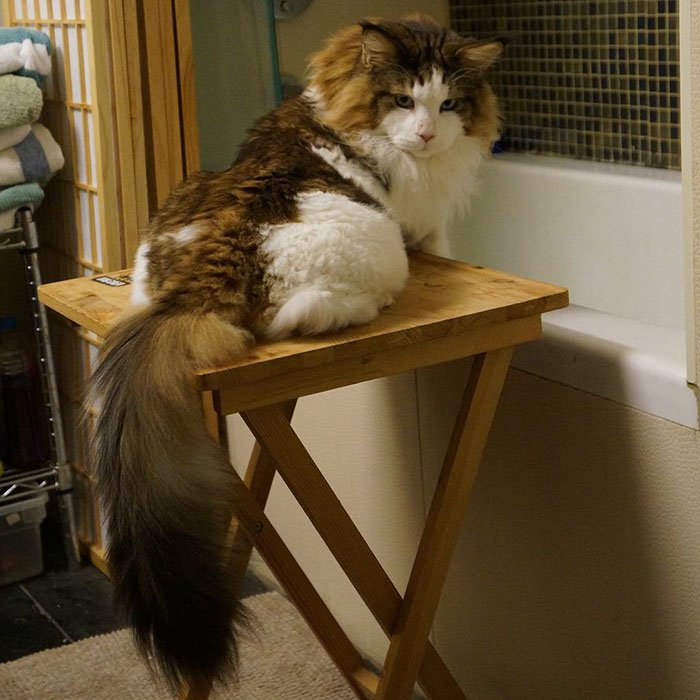 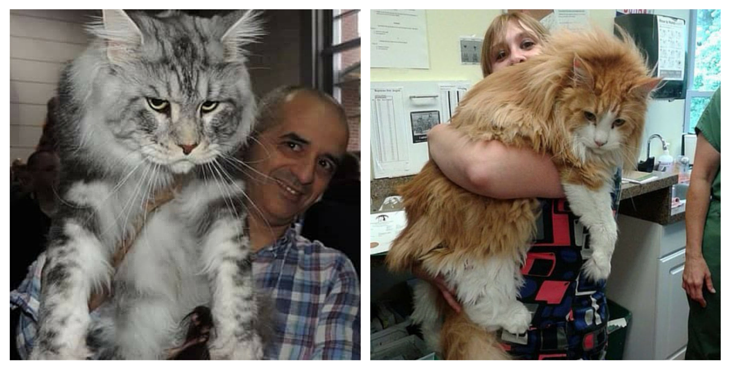