A zoo in Sweden has attracted worldwide controversy after admitting to killing nine lion cubs – despite the fact that they were all perfectly healthy.

Borås zoo said that the nine cubs were all under two years old when they were euthanized, the reason being that they didn't 'fit in' to the pride and were then considered surplus. Bo Kjellson, the zoo's CEO, told Swedish broadcaster STV:

At that time we had already tried to sell or to relocate them at other zoos for a long time but, unfortunately, there were no zoos that could receive them – and when the aggression became too big in the group we had to remove some animals. 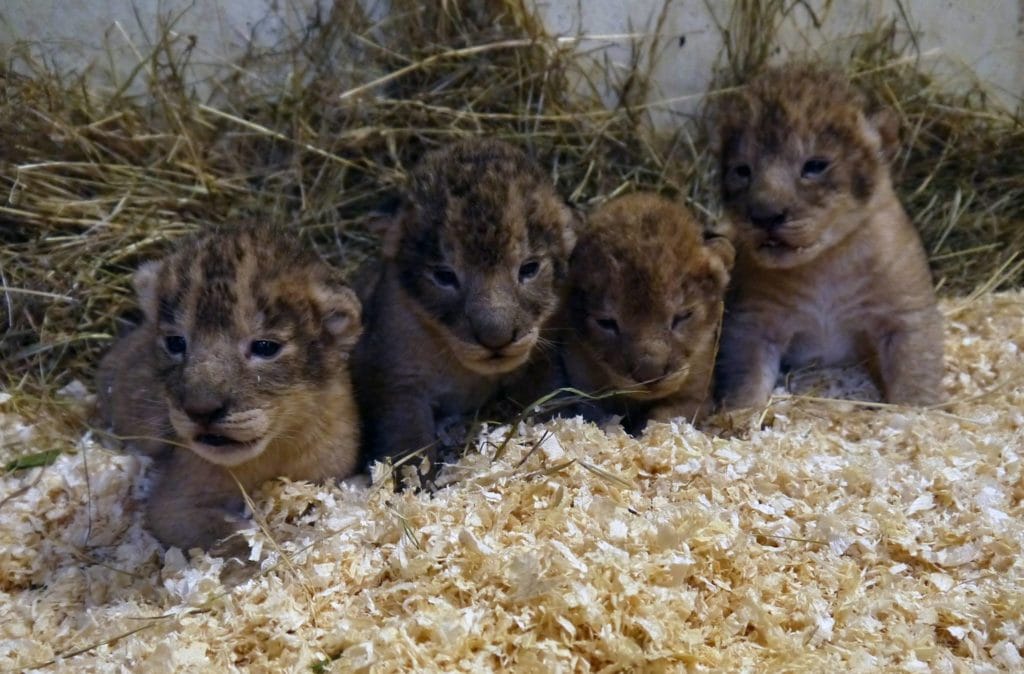 Out of the 13 cubs born at Borås, only two – named Granger and Dolores – survived. Two died of natural causes.

While sometimes zoo and wildlife parks have to put animals down if they are suffering or unable to be rehomed, the scale of the killings and the fact that the cubs, from three seperate litters, were all bred on purpose has cast doubts on whether the zoo truly values the lives of the animals it cares for.

Fleur Dawes, communications officer for In Defense of Animals told The Dodo:

We are sickened by the horrifying and unjustifiable murder of nine healthy lion cubs by Borås Zoo in Sweden. Zoos regularly breed baby animals to draw in crowds, then zoothanize [euthanize ‘surplus’ animals] them when they become less profitable. Zoothanasia is a rampant, cancerous practice that betrays intelligent, conscious individuals for money. 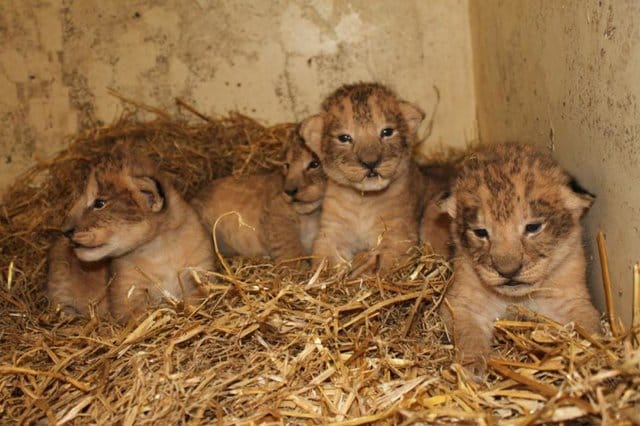 The practice of killing young animals when they're no longer 'profitable' is especially rampant with big cats, such as tigers, as they're often used for 'cub-petting' opportunities, meaning that they are only 'tame' and 'cute' enough for the public to be around for a short time. If they can't be sold to private owners (which is itself a terrible fate for a wild animal), they are often killed. CEO of Born Free USA, Prashant Khetan, added:

When the decision to kill is made because the animals are deemed ‘surplus,’ it is heartbreaking. I can only hope that this tragedy doesn’t become another statistic, but rather begins a conversation about why we need zoos in the first place, when viable alternatives exist to learn about and see animals in their natural environment.

Putting down healthy, young members of a vulnerable species currently threatened in their natural habitat could suggest that Borås zoo is focused on profit rather than conservation. Helena Pederson, a researcher in animal studies at Gothenburg University, questioned whether such facilities should stay open:

It is clear that there is a contrast to the public's perception of what a zoo is. To kill animals as part of the organisation, I think that upsets quite a few. I think we need to contemplate on why it's important for us to have zoos and if it's worth the price the animals pay for it.

While many sanctuaries and wildlife parks look after their animals, giving them the enrichment and care they need while participating in breeding programs to preserve the species, many others breed without thinking of what will happen when the cubs grow out of their 'cute' stage.

Borås zoo has claimed that they let their animals breed so that they can 'express natural behaviors', but whether this should extend to knowingly breeding animals to kill them later remains to be seen.

Check out which wildlife centers have been accredited on the Association of Zoos and Aquariums’ Website if you live in the USA, or the EAZA if you live in Europe. You can also help support lion conservation by donating to the Born Free foundation.