Although we love our canine companions, they can have some very annoying habits! One of these is barking, which some dogs are likely to do at the worst times. Although barking is a very important way for dogs to communicate with us, some neighbors might not be so understanding of Fido telling the world about a squirrel he saw at 2 in the morning.

Luckily, there are some breeds of dog that are known to be calmer and quieter than others, although this is not always true for every dog as every dog is an individual! 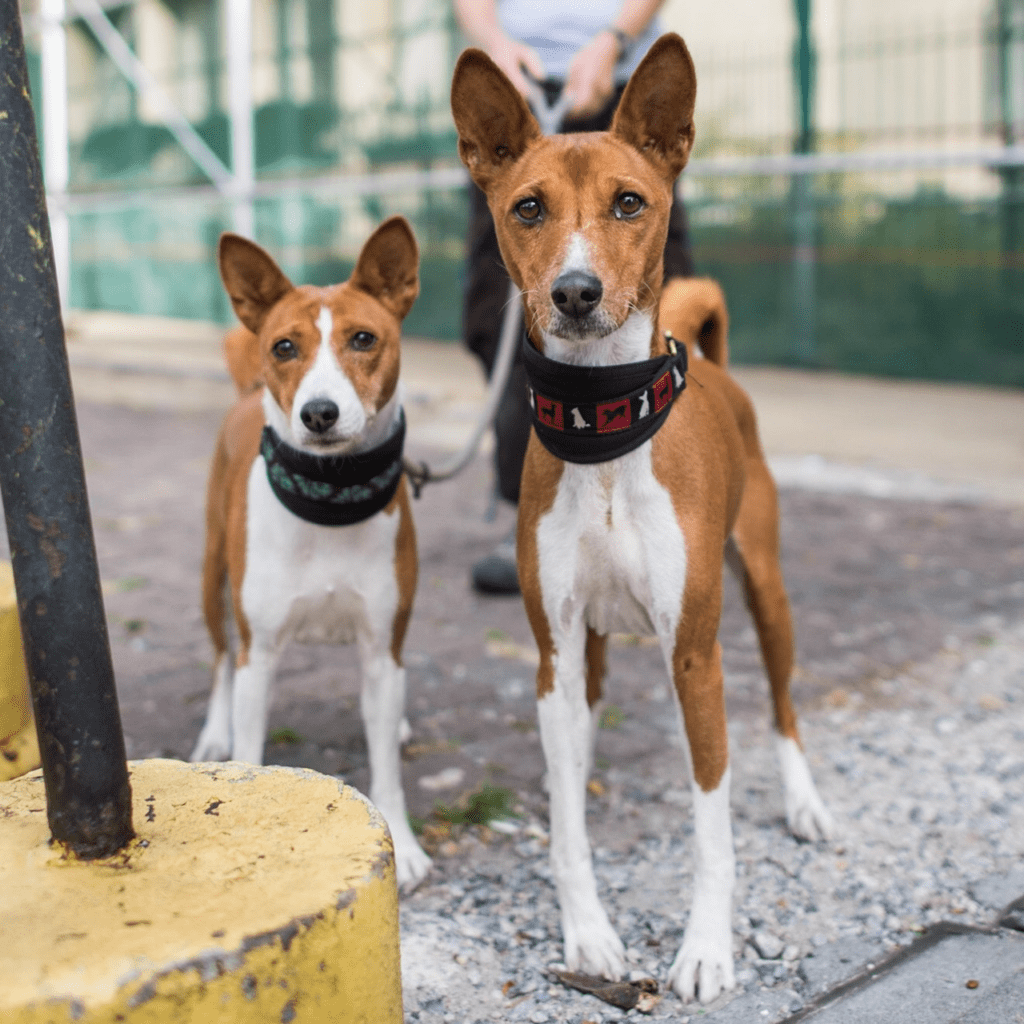 These hunting dogs from central Africa are possibly the world's oldest dog breed, having been seen in Ancient Egyptian art.

Highly intelligent, they are unique in that they literally can't bark! Because of their flat larynx they make a yodeling sound instead, although they do this rarely, being calm and quiet by nature. However, they are very stubborn and strong willed, needing time and dedication to be trained. 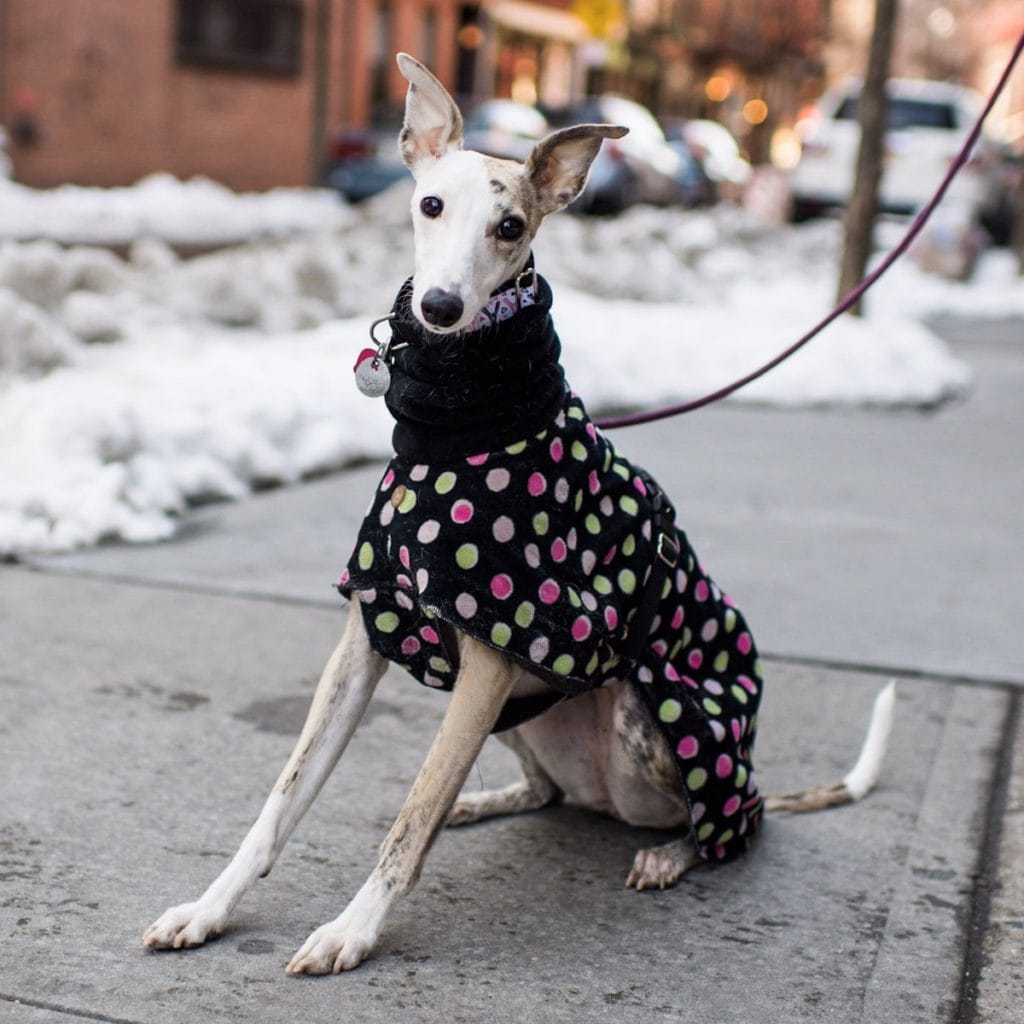 Incredibly fast dogs that can reach speeds of 35 mph, Whippets are very alert, but don't make good guard dogs because they don't bark much and generally have very friendly personalities. They are also pretty lazy, preferring to stay on the couch between their short bursts of energy. 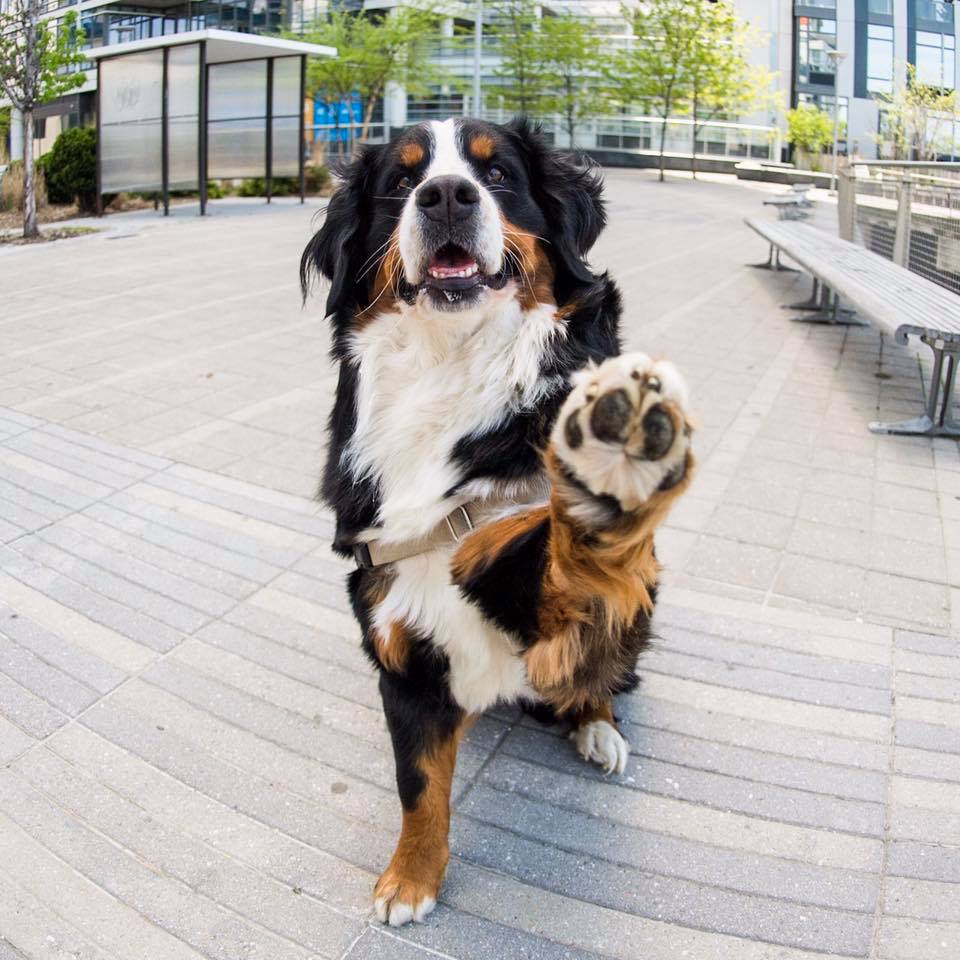 These hefty pups, originally from the Swiss Alps, are immensely strong and can pull up to ten times their own weight as they used to pull carts!

Nowadays, they are found more as happy  and calm family pets, although they are still very determined and like to have things to do to burn off their energy. If left alone for too long, they can be quite destructive, so it's best to start training them early. 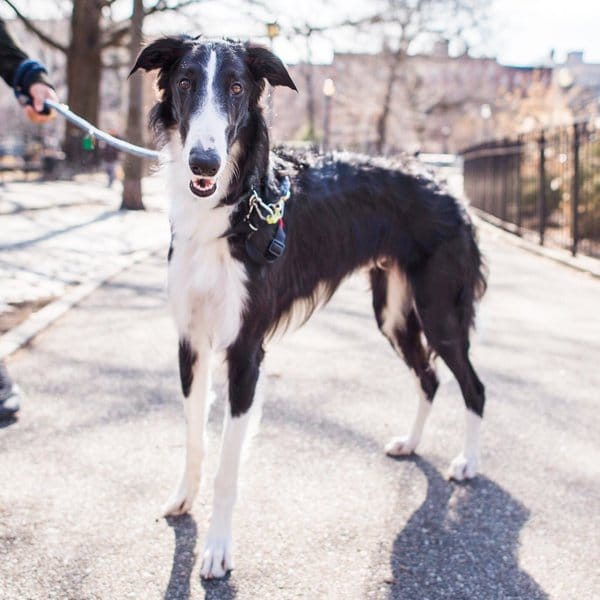 Gentle and refined-looking dogs, Borzois were first bred as hunting hounds before becoming popular as companions to the Russian aristocracy.

Like the Whippet, they love to sprint, but also have a calm and lazy side, loving to snuggle up with their humans anywhere they can. However, Borzois have a very high prey drive and should never be left alone with small animals. 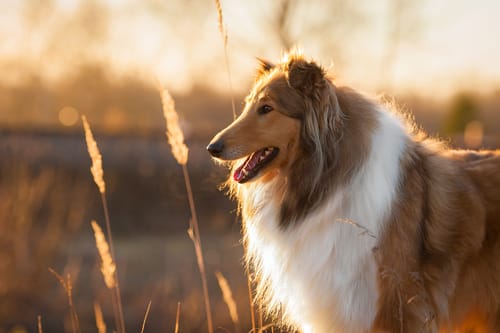 Although these herding dogs might bark if they're bored, if you train them well their barks rarely become a problem. Collies are one of the most intelligent dog breeds and are very easy to train, as well as being eager to please. 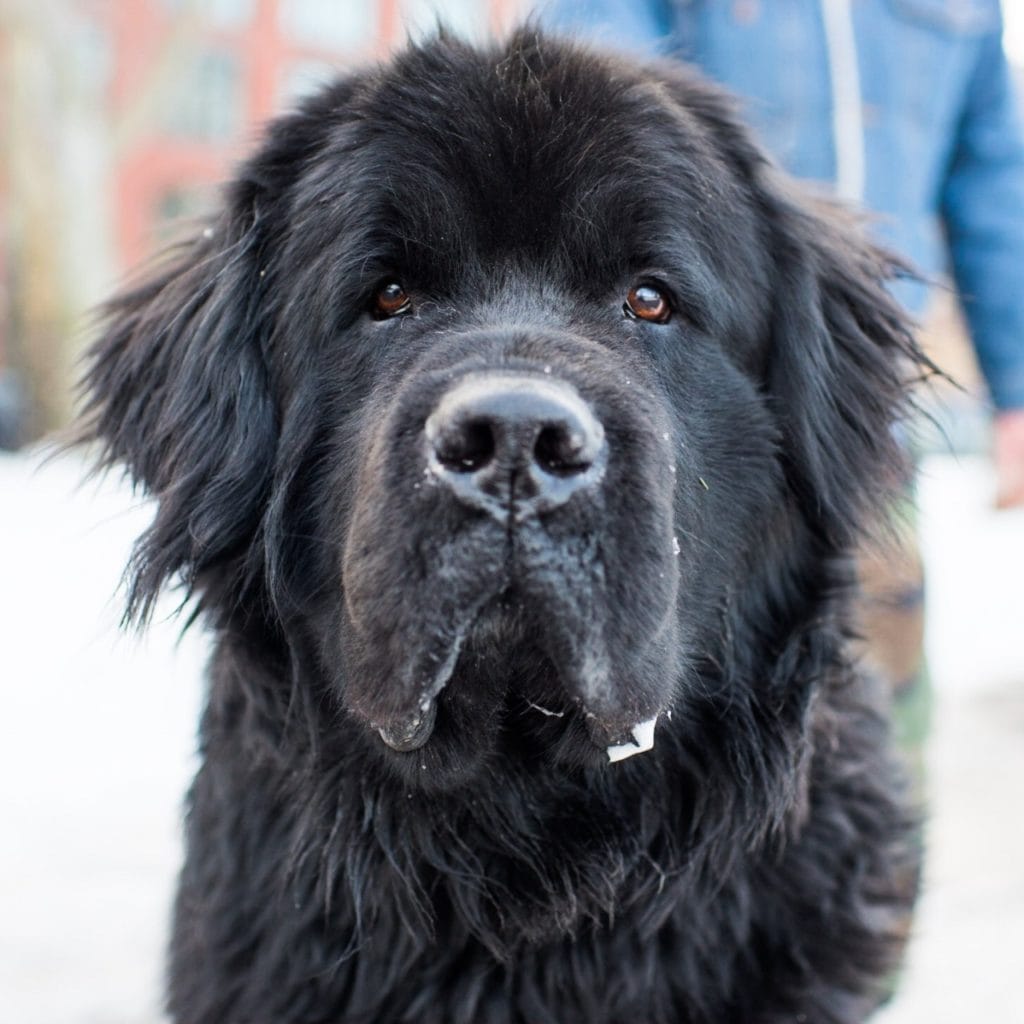 Man people might recognize this breed as being the type of dog that Nana, the dog who babysits the Darling children in Peter Pan, is! Just like in the story, this loving dog adores children, being calm and protective of them. Originally from Canada, although these dogs are quiet, their massive bodies mean that their appearance is often enough to stop a burglar.

They are not for neat freaks, however – their thick coat is a dirt magnet. 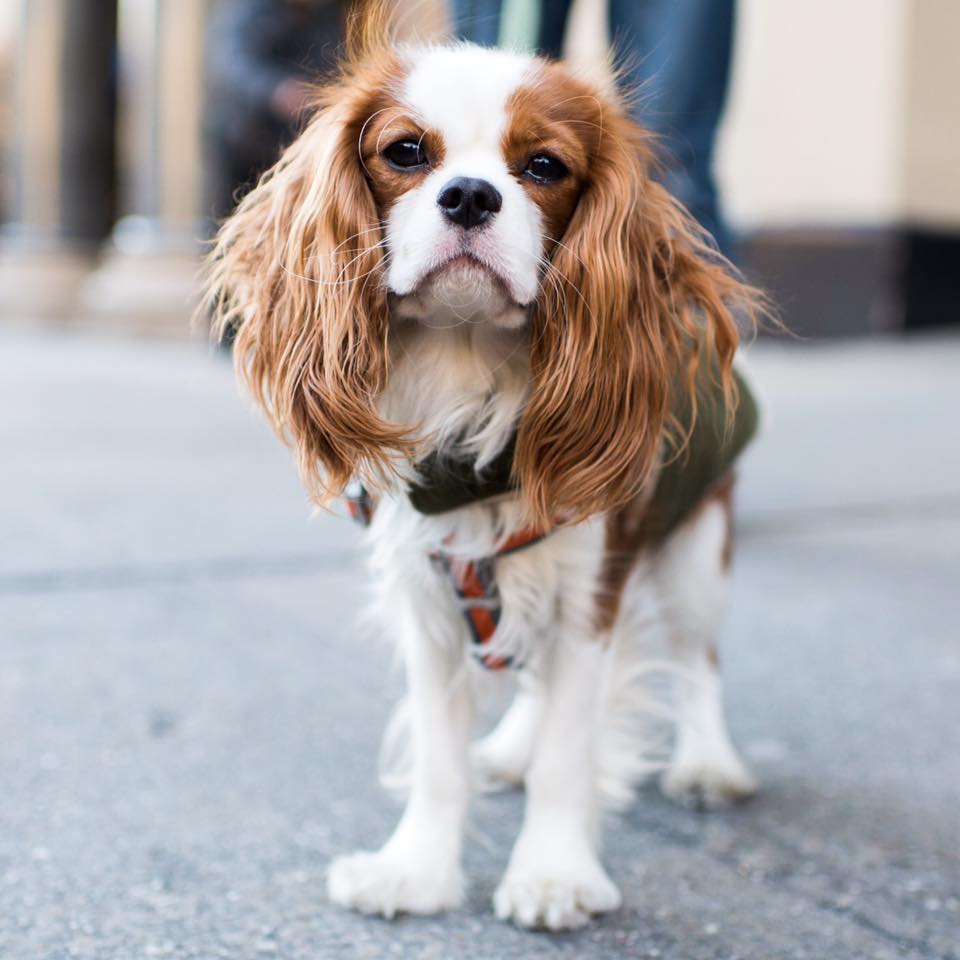 These little cuties were originally hunting dogs, but quickly became popular as companions, famously belonging to many members of the British royal family. The largest of the toy breeds, the Cavalier loves to follow their humans around and hates to be left alone.